"Funding from US taxpayers" means that some officials in the US government decided to make a contract with Moderna for hundreds of millions of doses, for which they paid the money that the government had seized extorted extracted collected from its citizens and businesses, right?

In return for which they received the doses they paid for, probably as a priority customer and probably at lower prices, right? I'm guessing here; I have not examined the contracts.

If so, what is the logic of this tweet? Especially considering that the article it references doesn't even concern US taxpayers. 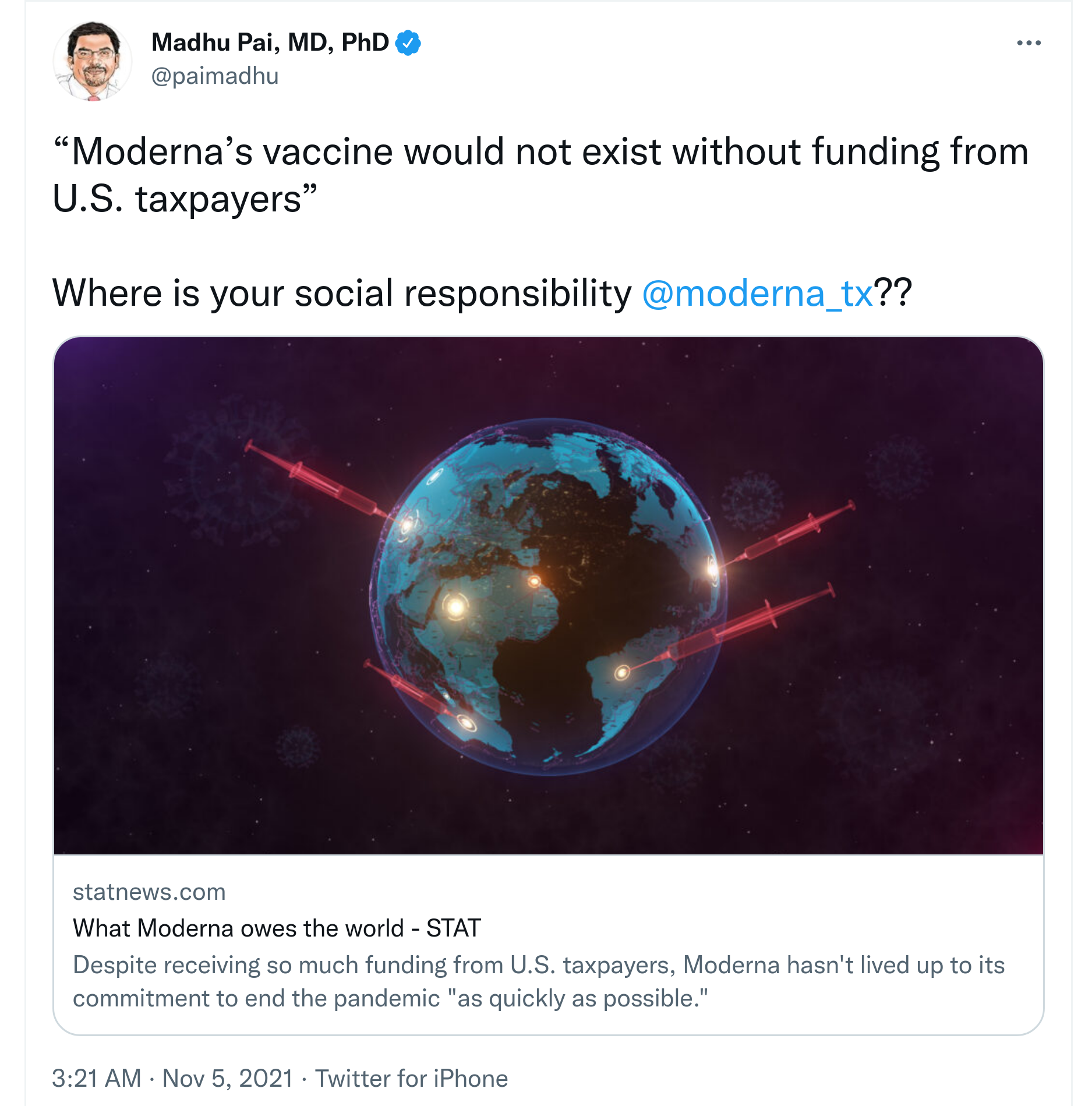 This is a cool technique: drawing multi-line text to a canvas by first importing it in an svg element, then generating an image out of the svg element using an Image object; and then finally pasting that image onto a canvas.

While I in similar circumstances would just dumbly go ahead adding each letter (or word) to a separate canvas, measuring the resulting text width, and backtracking if the resulting width exceeds the available width of the text area in the canvas.

Ok, this guy (no idea who he is) is probably biased; but I don't really want to go hunt for a full episode of John Oliver's show. From the short cut this guy has tweeted, Oliver is repeating the now tired "no control over social media bad, misinformation scary" message, which tars my memory of him as someone who interviewed Edward Snowden and denounced mass data collection programs by the spooks. He sounds like a very different person in that cut. 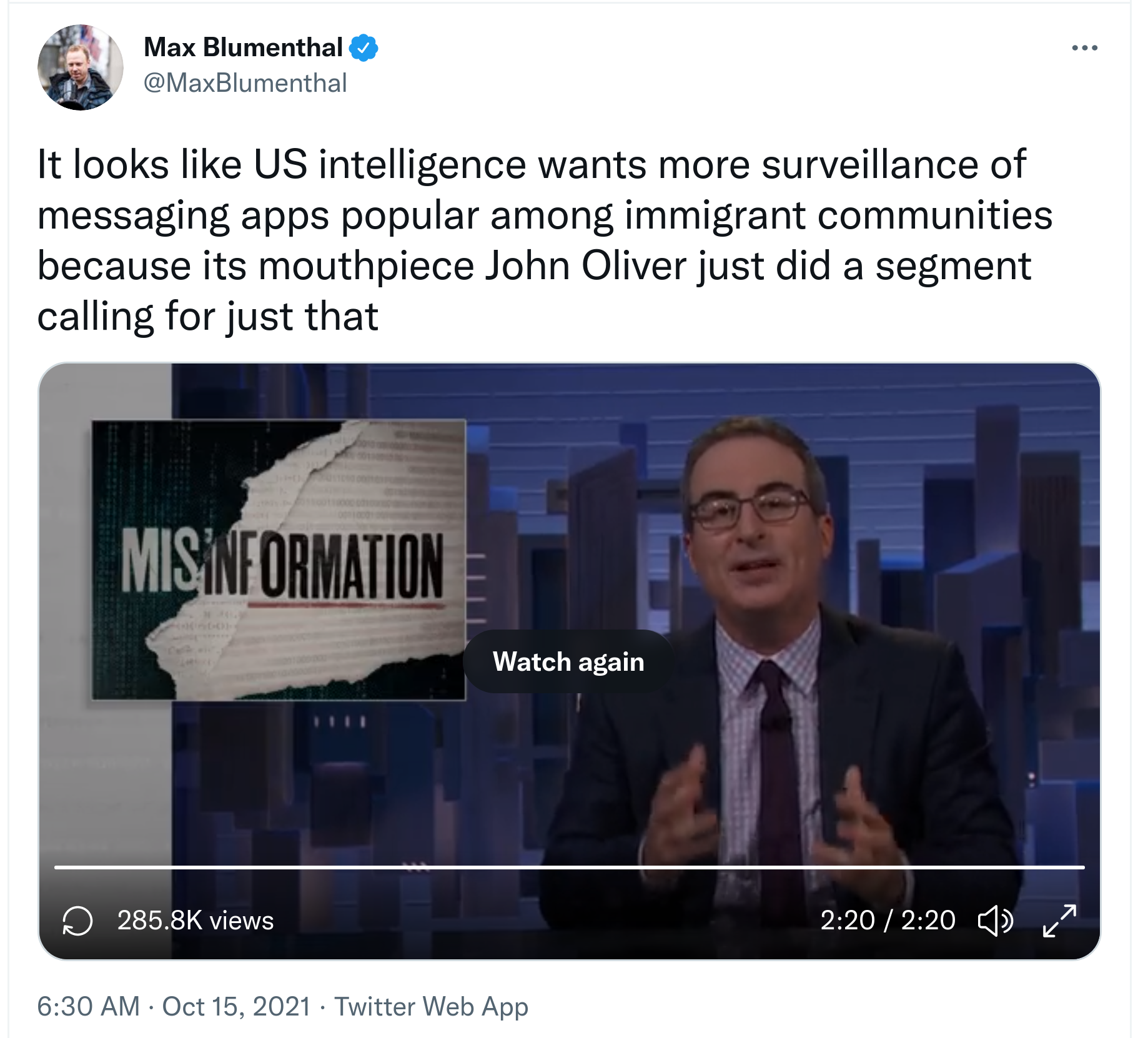 Google, you monsters! You had the source code for your dev summit site out on github at https://github.com/GoogleChrome/devsummit as recently as a couple of weeks ago. Why the hell did you have to go and make that repo private? 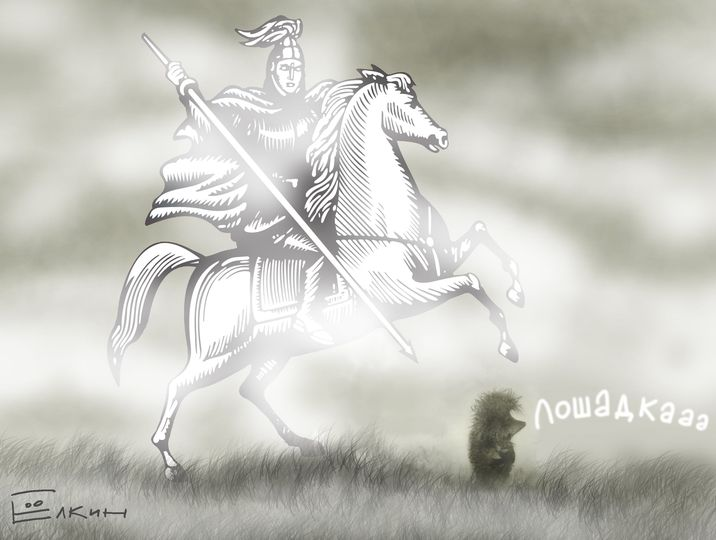