Just discovered this show (very nice, thanks Bret Weinstein), and of course, as expected, whoever was translating the title into Russian didn't have the time to catch that Mad is short for Madison Avenue. Whether there is anything otherwise mad about the characters, I very much doubt. 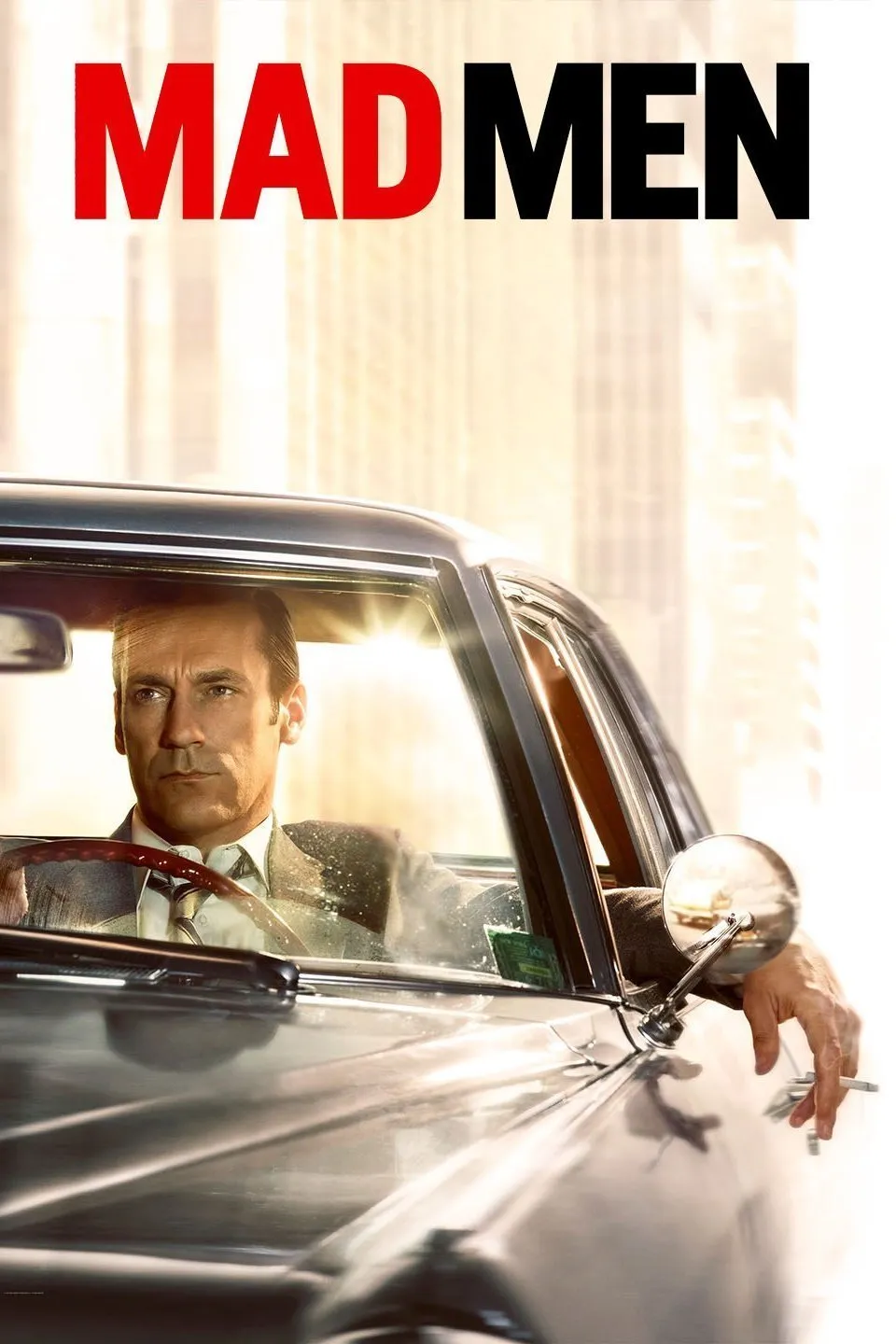 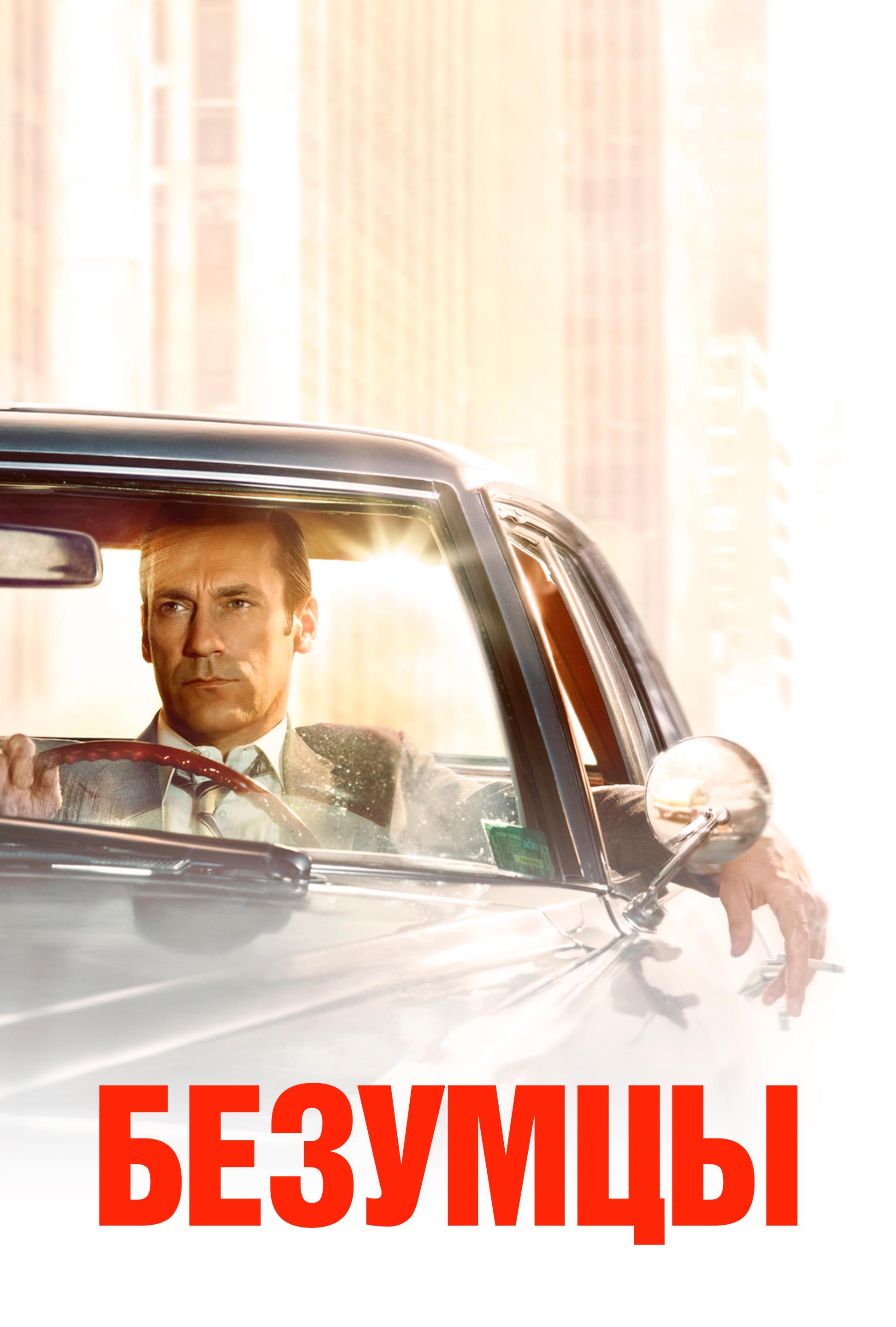 Two appearances of Noam Chomsky, in which he goes hard on the unvaccinated.

I don't really understand all this. If the community has the power to demand that you undergo a medical procedure, why shouldn't it have the power to stop women from aborting their babies, or to cut off external female genitalia, or to draft men to military service, or to sterilize mentally handicapped, or to prevent gays from getting married, or to confine someone to psychiatric care against their will?

On the other hand, why should it have the power to put someone in jail, but not send them to a labor camp or sell them into slavery?

I don't understand how these trolley problems work. And I didn't expect Chomsky to have this moral clarity either.

On the other hand, he said some remarkably hyperbolic things about Trump, which I also was very surprised to hear.

Which/whose corporate interests is he talking about? Which corporations are interested in what? I am so confused.