I've been listening to The Boys produced by the Graphic Audio. Better than the film; more irreverent; the Butcher character is even more profane and disrespectful, while the Hughie character is Scottish. It's a pleasure to listen to the actors playing these two. But what caught me by surprise is that in the topsy-turvy world, where the parodied superheroes are villains, there are still clear signposts of the modern political/moral landscape. Republicans, bad. NRA, bad. And then, out of nowhere, comes this (fourth plate): 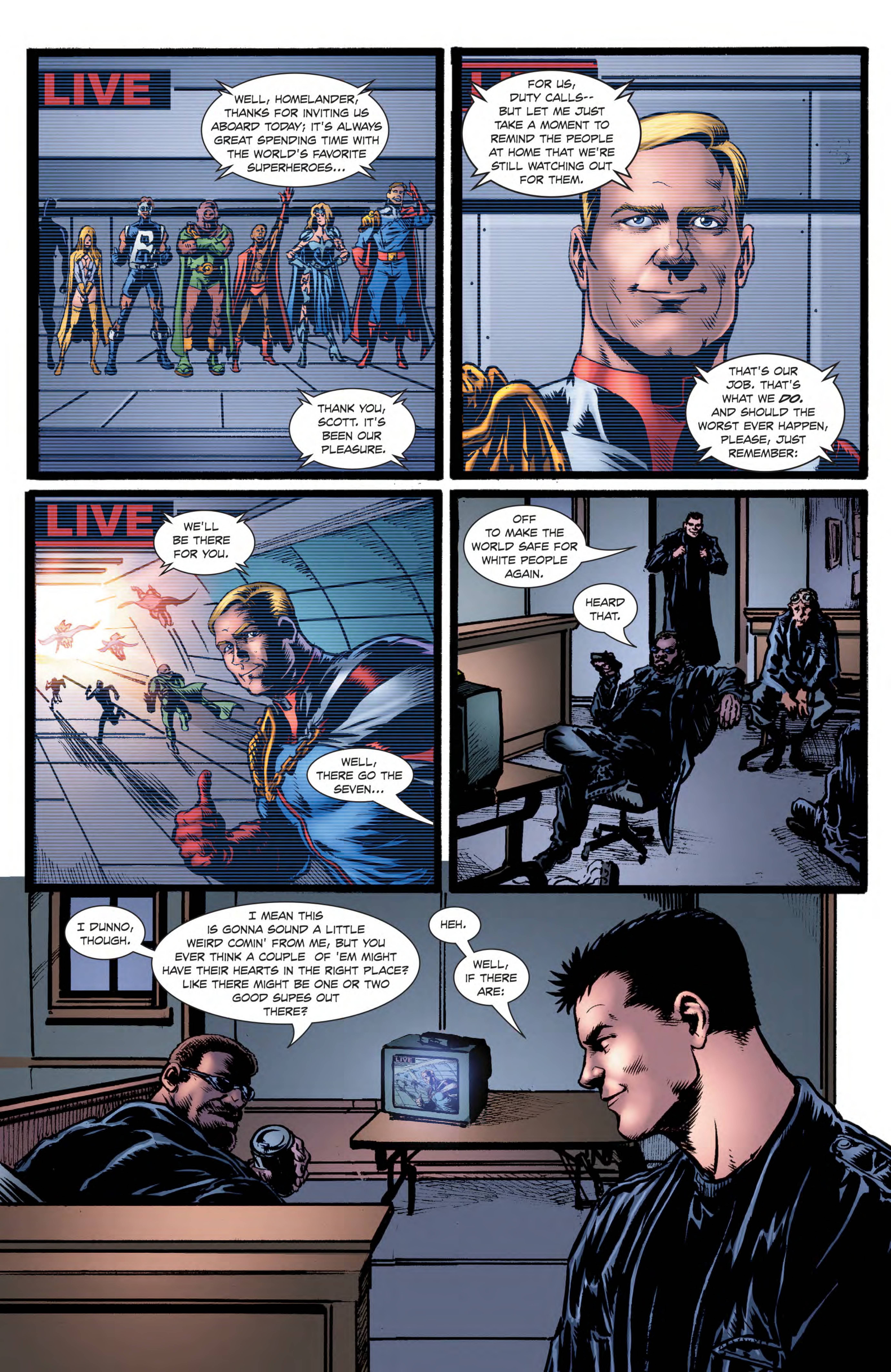 "Well, there go the Seven. Off to make the world safe for white people again."

Said by a contemptuous Brit, in a comic published between 2006 and 2012. All the more bewildering because he is not what you would call a woke character; he freely uses gay slurs, for example.

To the future me: I keep returning in my mind to the simple idea in this talk about containing React component's logic in a custom hook and having a purely presentational component that receives, via props, methods exposed by this hook. Nothing groundbreaking; it's a similar pattern to what people used with "smart" vs "dumb" components, or higher-order components; but it's something I've been thinking about fuming that hooks make components harder to test.

Sanjay Gupta on CNN a day or so later:

I mean; I've been listening to this guy for three hours; I thought he had some spine (although in that conversation there were moments where he laughed things off or quickly agreed with Joe instead of standing his ground). Pathetic, doctor.

OMG, a Russian clone of MasterClass! 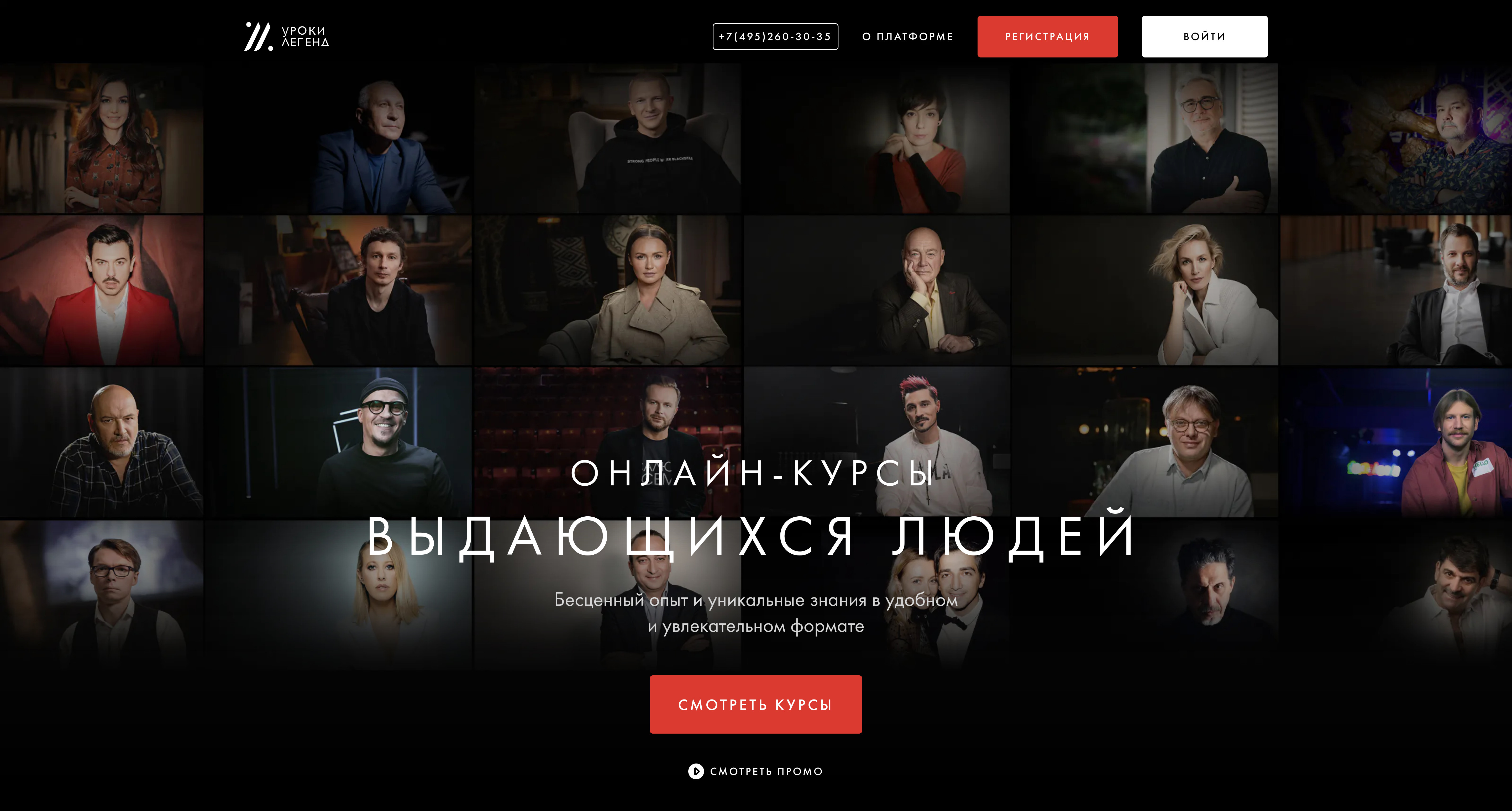 The original for comparison: 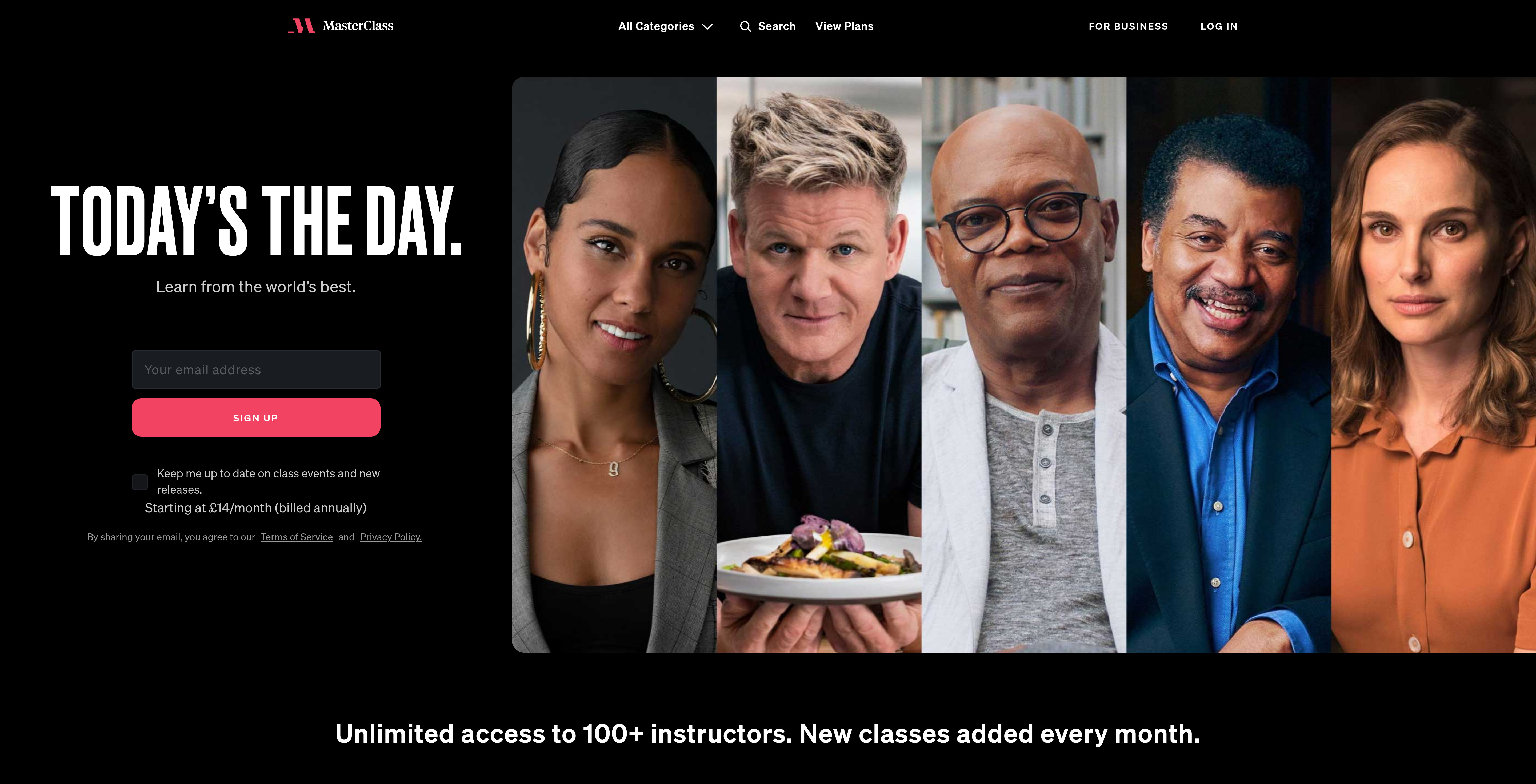 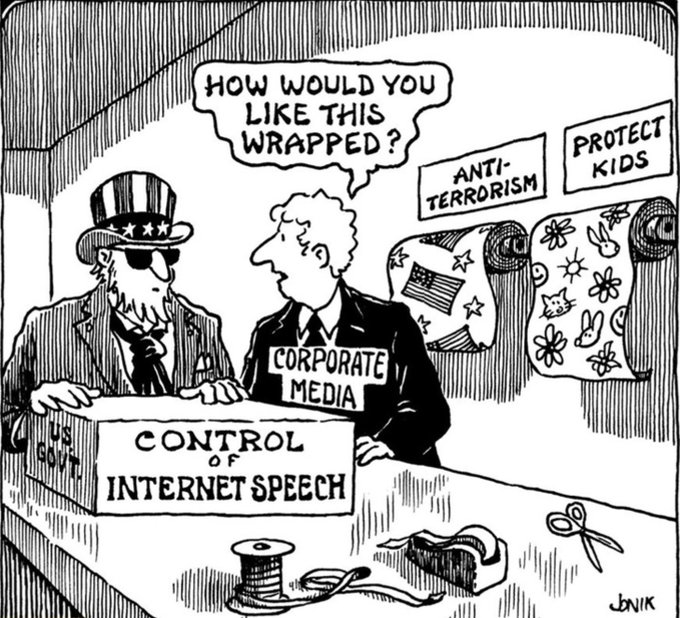 I actually tried to (not because of the tweet :-) ), but got put off by factual mistakes or inaccuracies. For example, Joe asked about whether it's possible to see the "corona" of the coronavirus, and Berenson said no and then rambled on about computer models and predictions of protein structures (correct answer, yes, using electron microscopy). There was something else as well (Joe started talking about the smallpox vaccine as an inactivated virus vaccine forgetting the whole story about cowpox; then they talked of "chickenpox parties" ignoring the fact that the chickenpox virus is likely to live in you forever and may cause shingles in later life). I decided that was getting too ridiculous to continue.