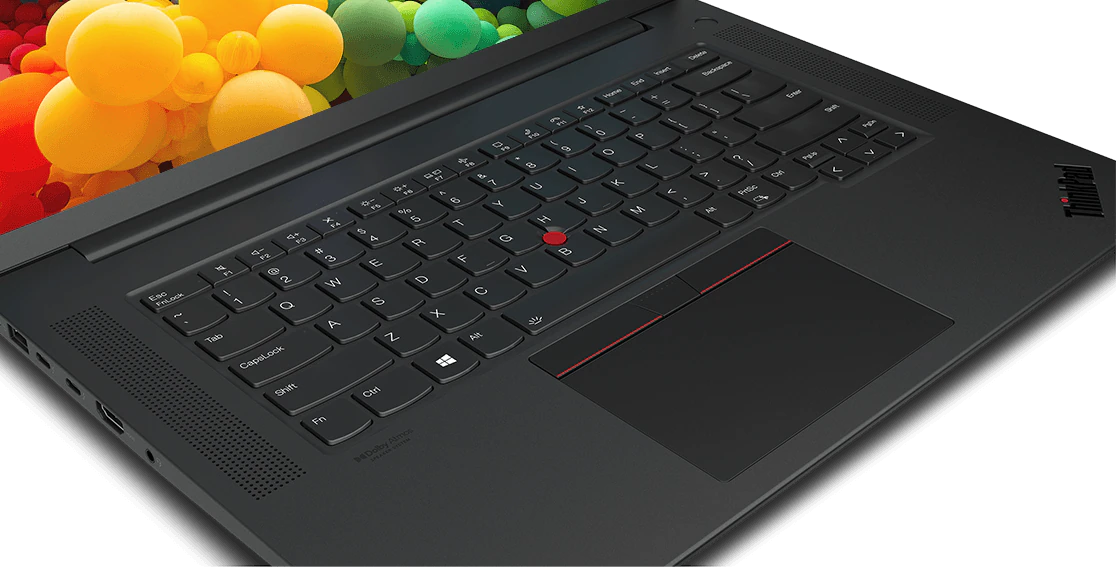 An interview with Tom Woods consisting entirely of someone asking his opinions on different writers in the field of economics and politics (conservative/classical liberal/libertarian). If this is unprepared, then I am seriously impressed. It sounds like Woods is sitting an oral exam, in which he recalls book titles written by the authors he is quizzed about, shows that he has read those books, has formed an opinion about them, and can easily recover this opinion, with all its nuances, from his memory. I would not be able to do this about hardly any writer.

LOL! Alex is very much not a fan of Next: 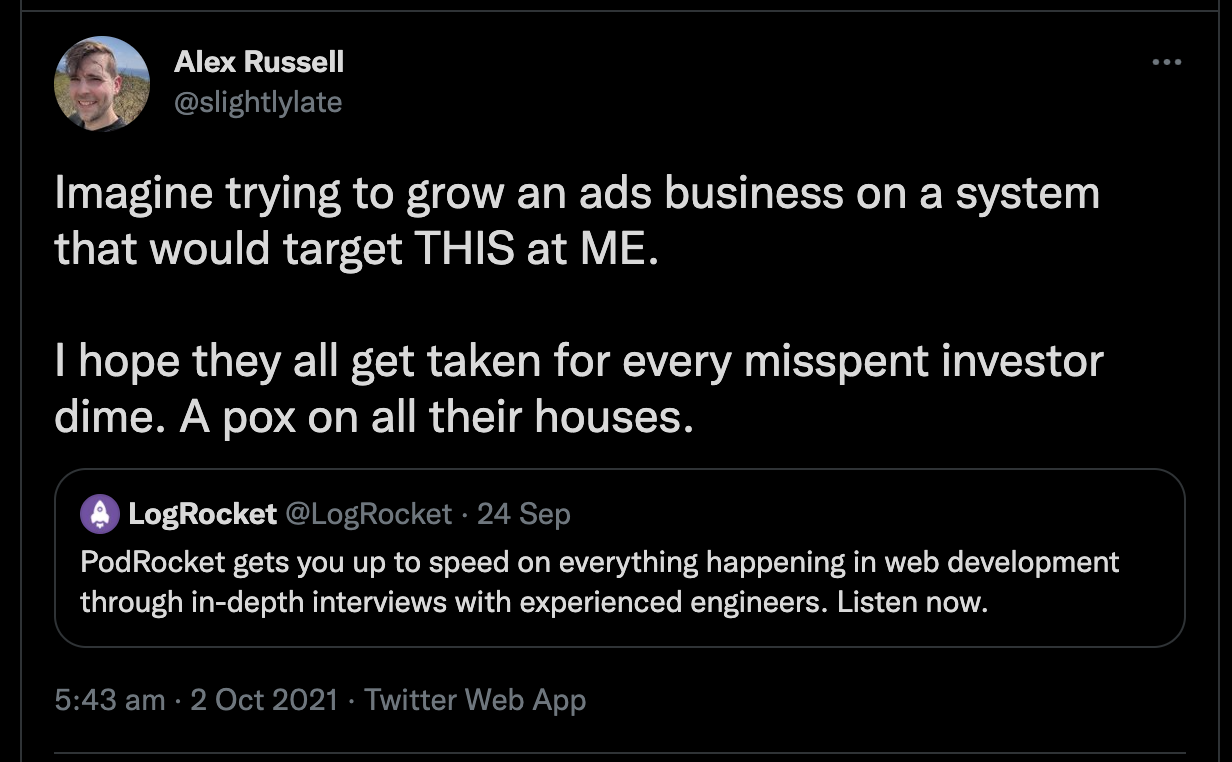 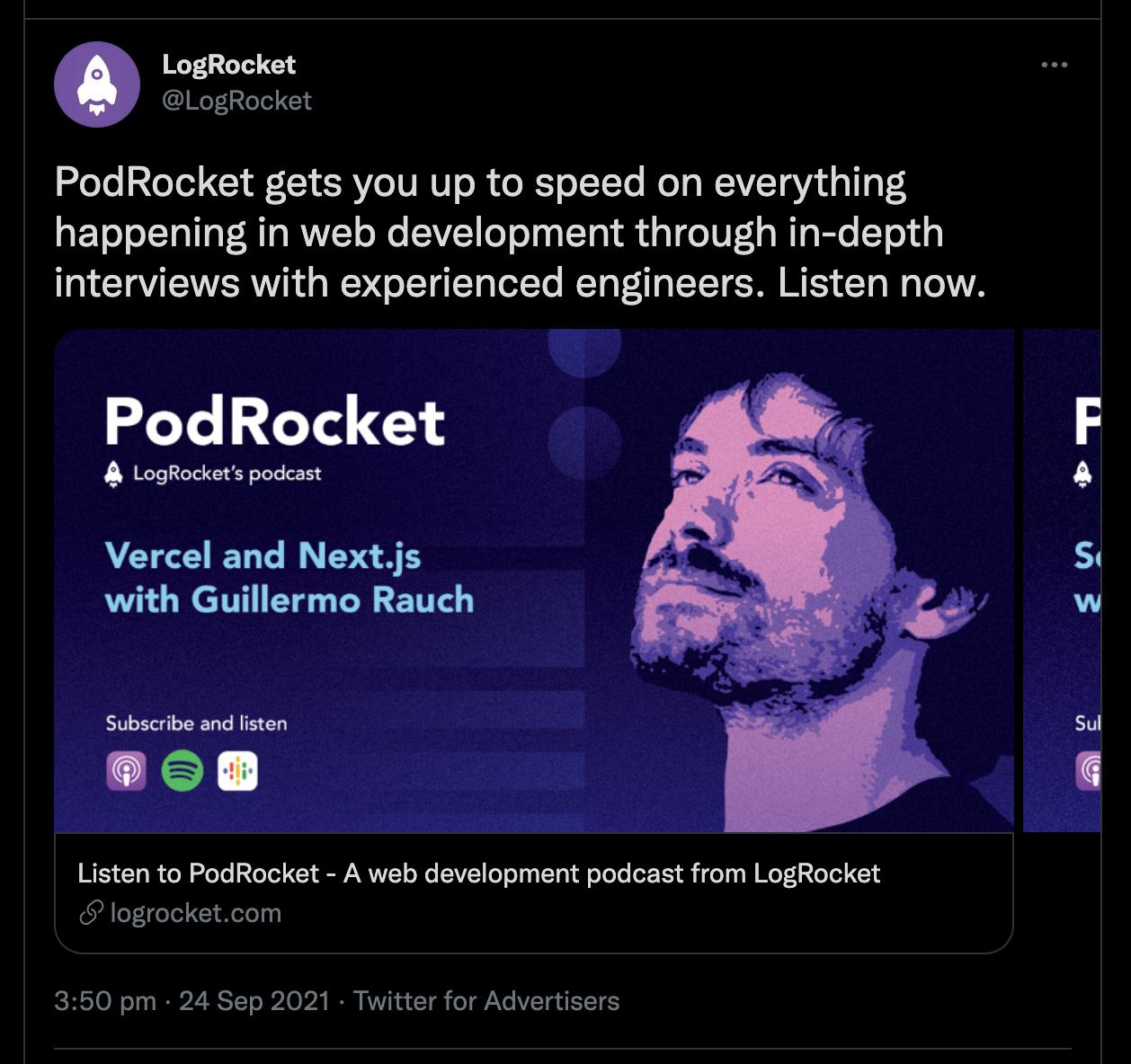 (CWV is Core Web Vitals. Had to google; this acronym wasn't immediately obvious to me)

Not sure whether his curses about venture capital money are addressed to LogRocket, or Next, or both. Next has famously received VC backing (as did Gatsby); but the tweet is ostensibly directed at LogRocket?

I don't remember if I ever wondered about the word invaginate before, or just took it for granted, having first encountered it in Russian textbooks on various aspects of morphology. I haven't seen it for a while now, and when I saw it today again, I was sufficiently estranged from it to wonder. Vagina, in Latin, is a sheath, and must have acquired its anatomical meaning through metaphorisation. So, to invaginate would mean to put something in a sheath. Merriam-Webster's confirms that this seems to be the original sense of the word, which also means that to invaginate started as a transitive verb (you invaginated something). But then, somehow, someone in the biomedical sciences, probably in the eighteenth or the nineteenth century, thought that it was was a good idea to apply this word to inward-directed protrusions producing pockets on the surface, and also to use this word intransitively. Next, the word invagination happened, which wasn't describing the process of ensheathing something, but the resultant sheath; so should have been vagina instead, but somehow wasn't. A curious development. 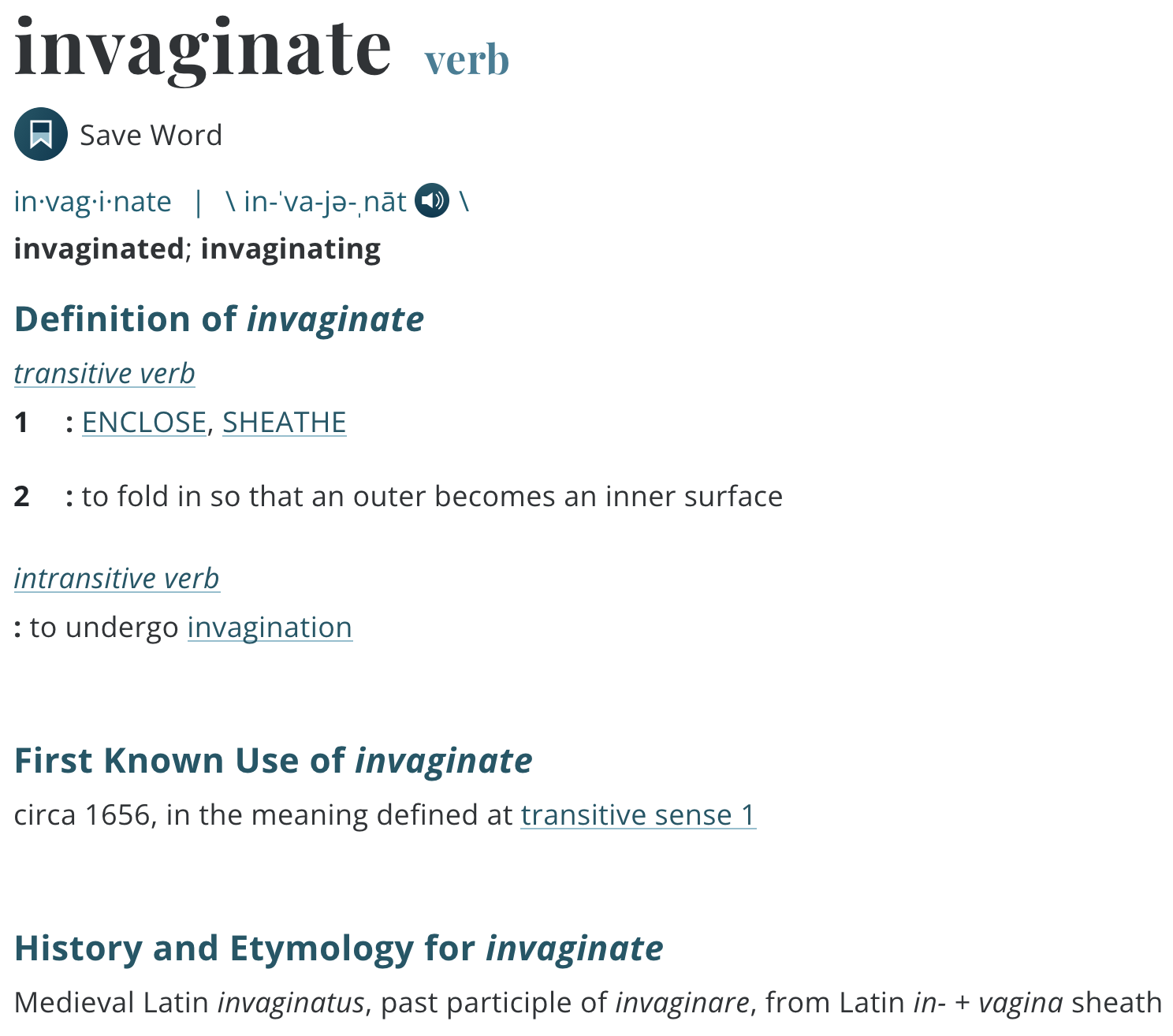