No. I tried. It's boring and poorly organized; more of a series of blog posts under a single cover than a coherent book: 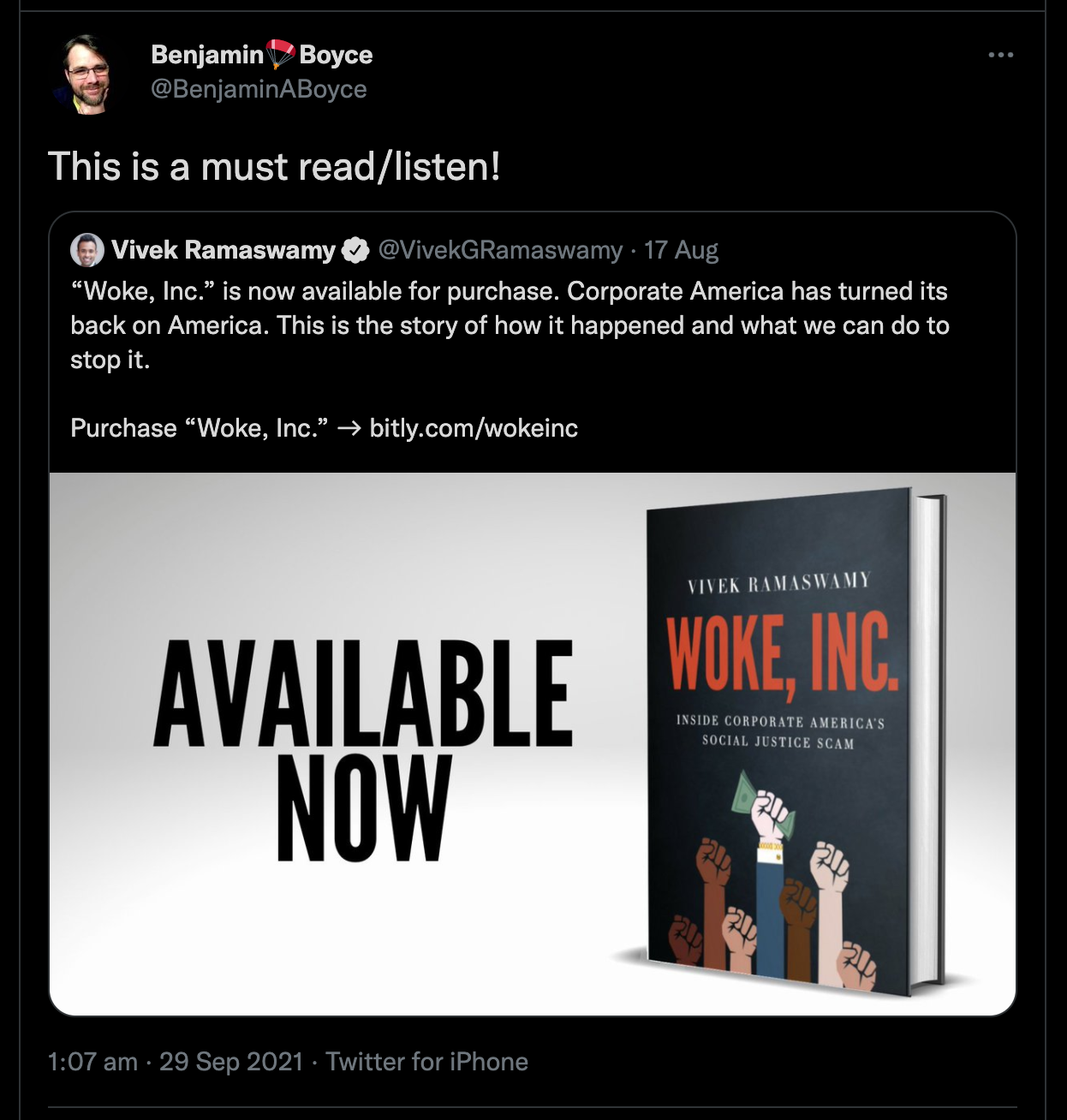 I saw this twitter thread a day or so ago, and found myself still thinking about it. There are so many problems with its language.

- "Natural immunity is a myth" — this, coming from someone with a medical degree, is bizarre
- "Immunity to covid is not guaranteed after infection" — what an odd language to use; allegedly, nothing "guarantees" (i.e. gives 100% certainty of) immunity to covid, if "immunity" here means complete resistance to infection. Wasn't the language supposed to have shifted by now to "you might still get it, but are unlikely to die of it"?
- "You may not be protected from getting covid again ... because you might not make enough protective antibodies" — has the goalpost shifted? Weren't we told that there was no use in measuring antibody levels (a puzzling statement), because it's not just about the humoral immunity, but also the cell immunity, which practically no-one measures?
- "The problem is you... may not make enough of the antibodies to be protected from getting infected again" — Isn't it just the same with the vaccine?
- "You may also not make enough of the best kind of antibodies. With infection you might make a lot of antibodies, but only some will be protective. These antibodies work against the spike protein of the virus" – Is this really the case? Early papers on post-infection immune response talk about anti-nucleocapsid antibodies as well as anti-spike (example link); aren't anti-N antibodies protective too? Curiously, the cited paper says that they "found poor correlations between [neutralizing antibody] titers and anti-S1, anti-S2, anti-N or anti-RBD antibody levels". If that is still correct, then what even determines which antibodies are going to be neutralizing?
- "You should get vaccinated, with both shots, as soon as you are recovered from covid" — like, immediately?

The two rational points salvageable from his thread:
- A vaccine is a standardized antigenic challenge, which sets an expectation of producing a more or less similar response among all recipients (no guarantees though)
- Vaccination status is much easier to track than the actual immunity status; so easier for decision-making.

I understand how the watered-down message may be insufficient to elicit the desired behavior in the audience; but a message that has so many holes in it — and this even before someone points out the studies in favor of post-infection immunity — undermines trust in the official narrative.

I appreciate the honesty, but when I saw this (posted a day ago), I was, like, how the eff did you not know? Chris has been a notable figure in the web community for more than 10 years. An owner of Codepen and of the CSS Tricks site; a host of a (so-so) podcast about web, a frequent speaker at conferences. How is it that the dumb moi learnt about this three years ago at least, and he only discovers this now?! 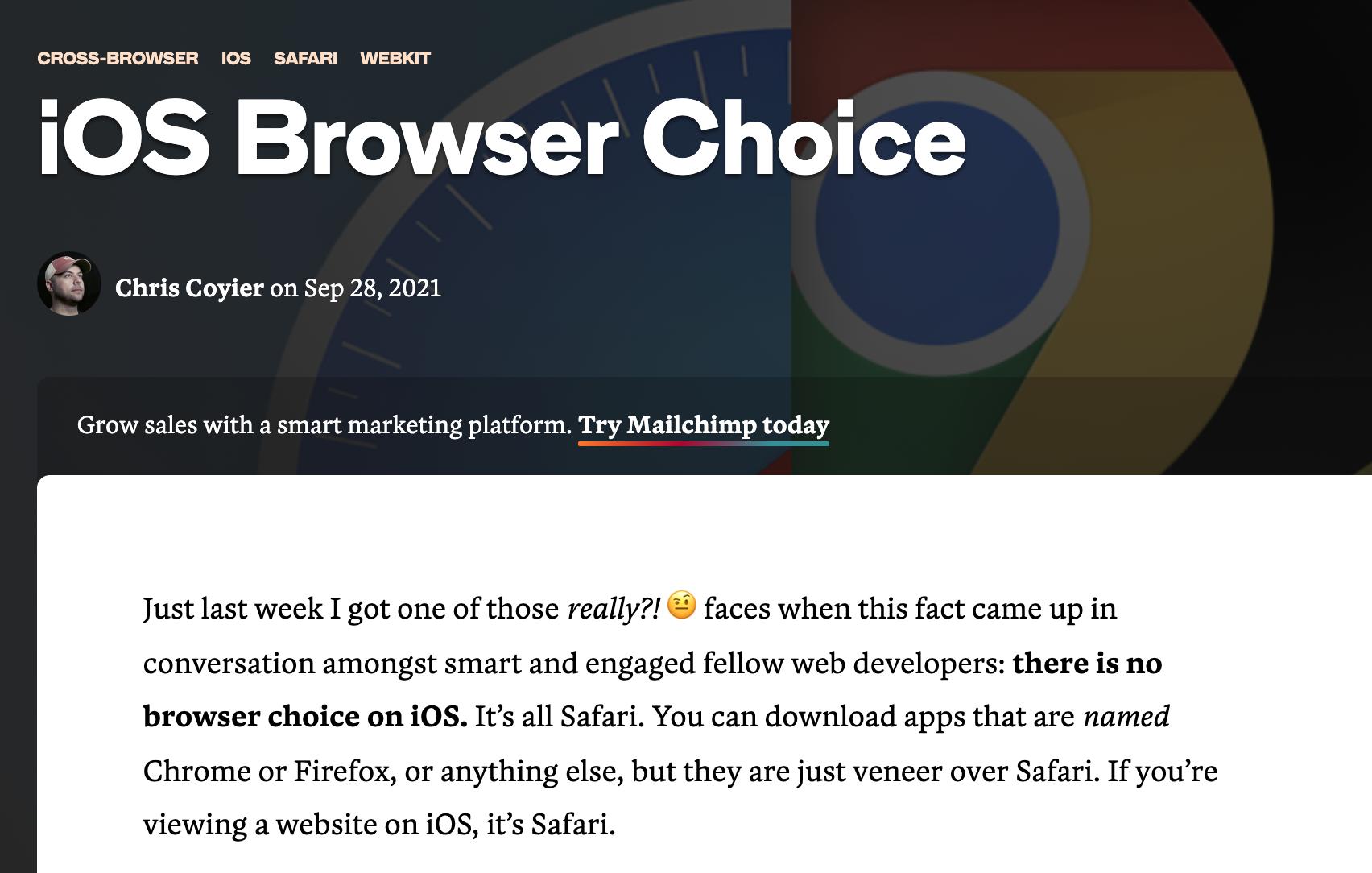