And now the Science magazine reports that the natural immunity after covid is a "much greater" protection, at least from the delta variant, than the vaccine. This around the time when the mainstream messaging seems to have converged on the opinion that the postinfection immunity is somehow deficient and inferior to the postvaccination immunity. This is fun!

Shopify boasts about how it disseminates information among developers.

Curious what that talk was about. It says "async React" on the screen. Was it about suspense and concurrent mode (usually not referred to as async) or about doing async tasks, such as data fetching, in React (in which case it's not really async React). Or is it about some clever package, like react-helmet-async; or about some non-standard usage of React? A mystery. 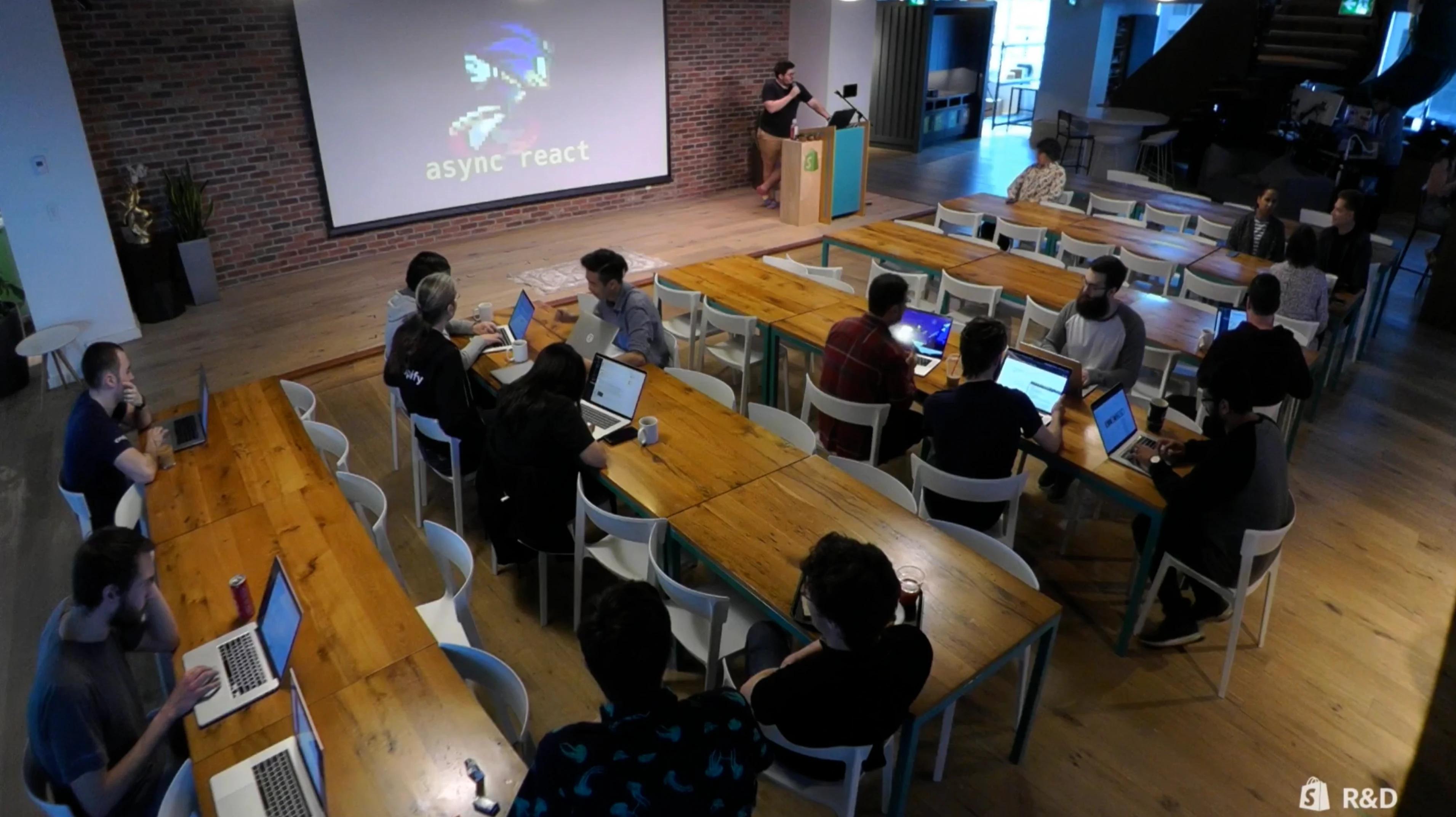