Oh, so the film Nobody was directed by a Russian director, Ilya Naishuller. That would explain why, in contrast to John Wick, the Russian villains here are actually played by Russian speakers. The dialogues between the Russian characters are atrocious, but at least phonetically believable — a pleasant surprise in an American movie. Apart from that Black character, for whom they didn't find a Black Russian actor to play the role.

Don't know who first made this association, but it cracked me up: 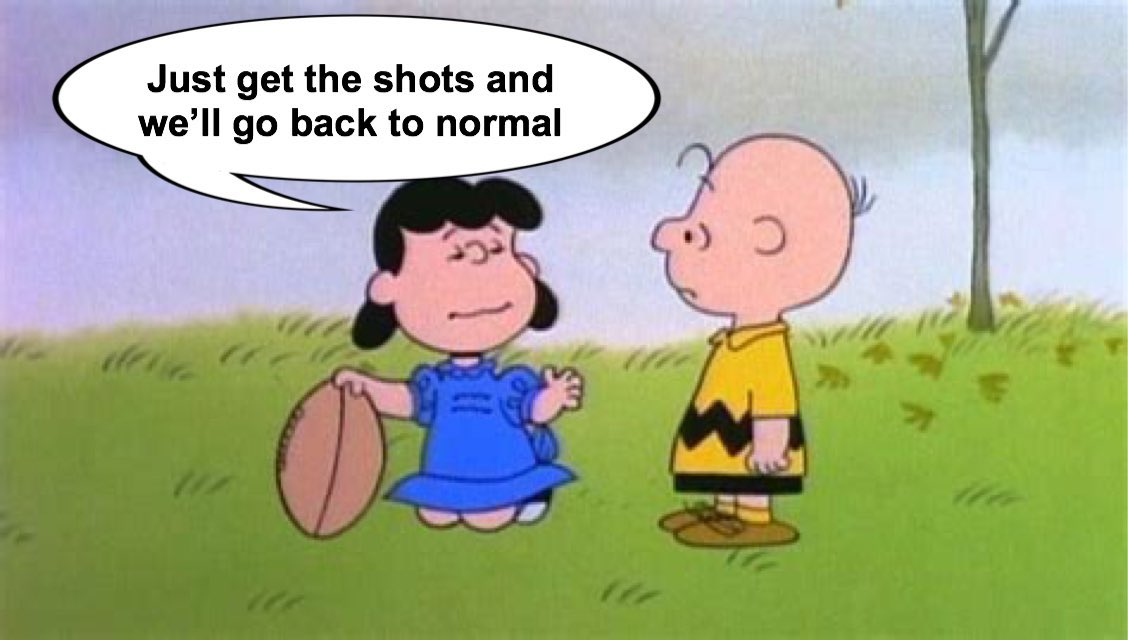