This is just as bad as a brief exchange with a belligerent guest on a regular news show:

Six minutes! Six minutes, during which Rand Paul is trying to extract from Fauci an admission that the research done in the Wuhan lab was a) classifiable as gain-of-function, and b) sponsored by the NIH. When Fauci responds that (a) is wrong, Paul doesn't give him the time to explain why. He does hold a trump card though — he has a definition of what is considered to be gain-of-function research from the NIH (or whoever the "you guys" are). It would have been interesting to see how Fauci argues his way out of Paul's syllogism — but their exchange is cut short by the ridiculous time limit.

Rhetorically, theatrically and dramatically Fauci has won this round. At least the blasted media, with their headlines, suggest that he has: 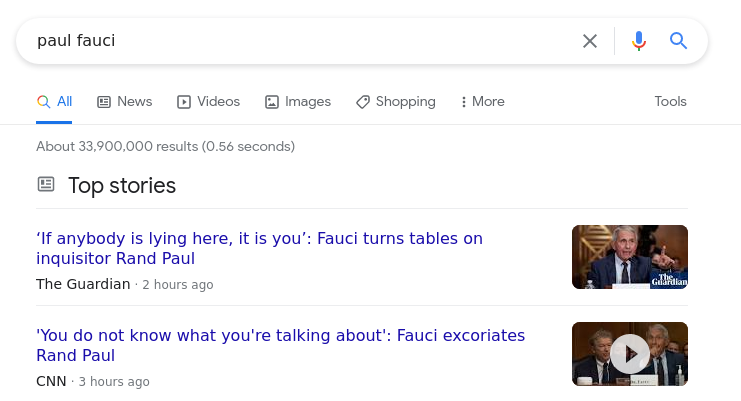 but logically, he didn't even begin to address Paul's accusations. What he did was remonstrate and appeal to authority ("this paper that you are referring to was judged by qualified staff up and down the chain as not being gain of function", "you don't know what you are talking about"). There was not enough time to follow this through.

A beautiful cartoon on the front page of The Week: 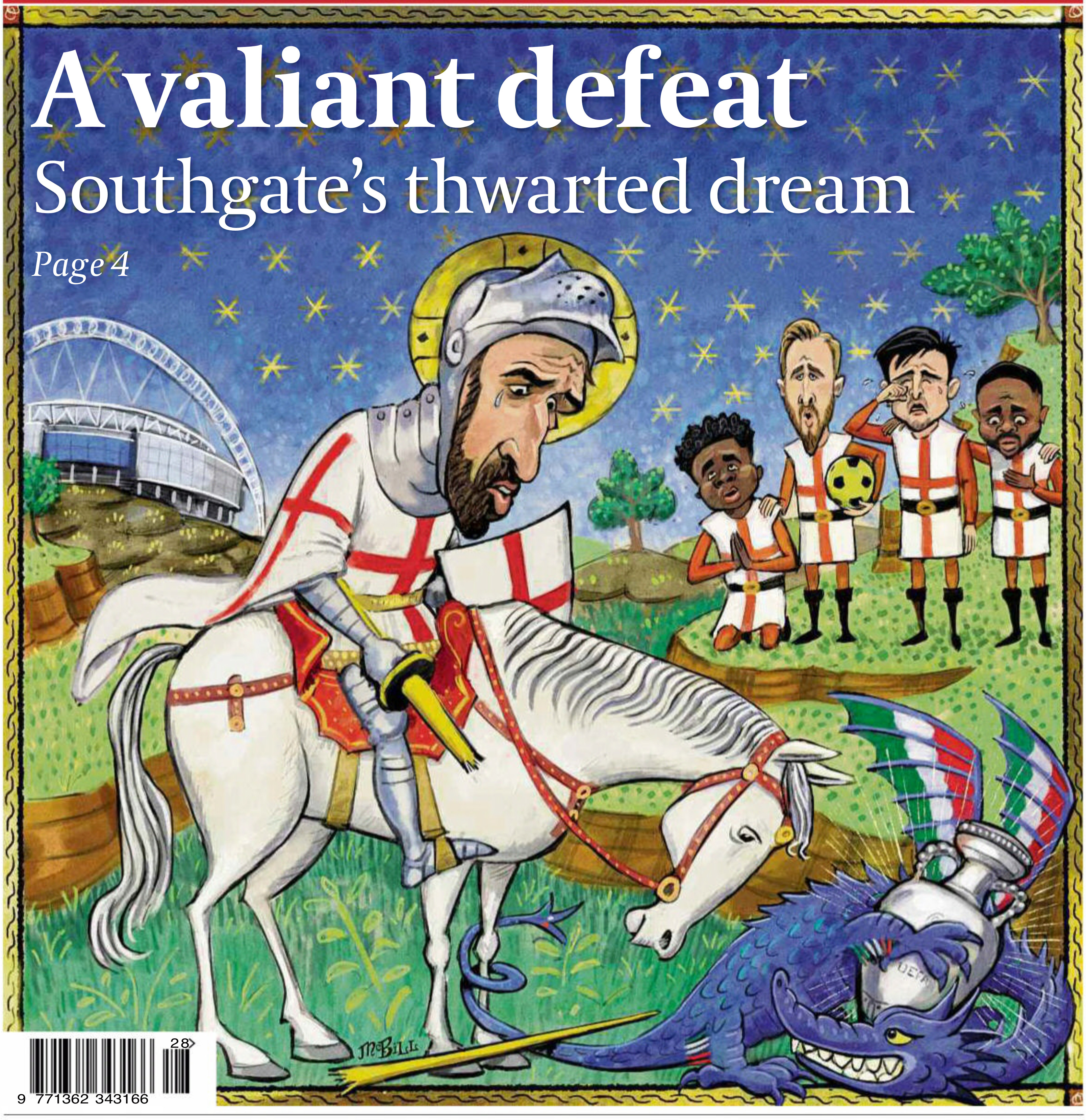