Someone built a static site generator on top of Svelte 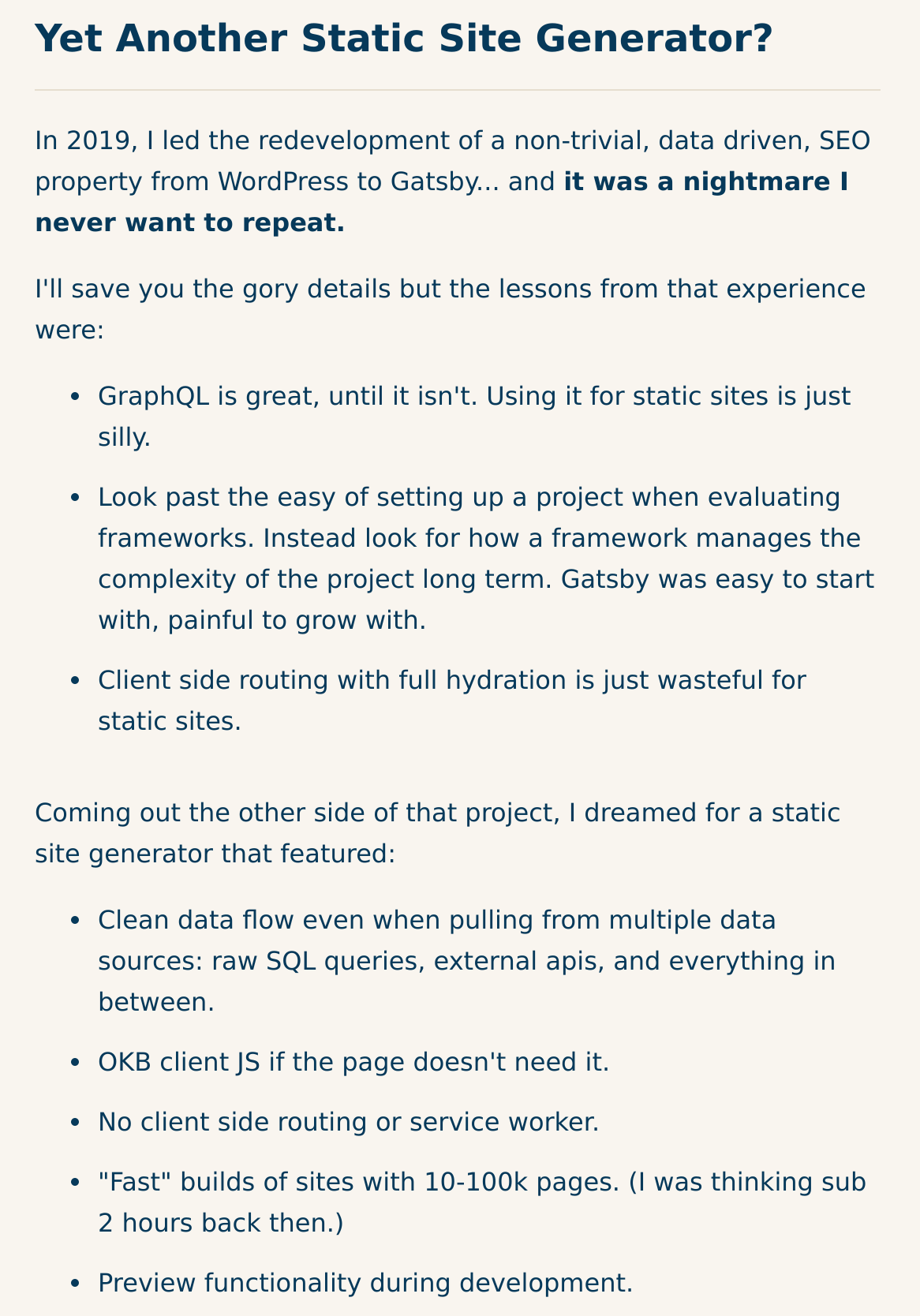 
As someone who was completely under the spell of Gatsby three or four years ago, refusing to listen to the better judgement of my more senior colleagues, I have nothing but respect for that person. He sounds like a mature developer capable of building his own tools.

And yet I believe I saw him make or retweet disparaging remarks about Elon. Isn't Elon the driving force behind what he now seems to be enjoying so much? 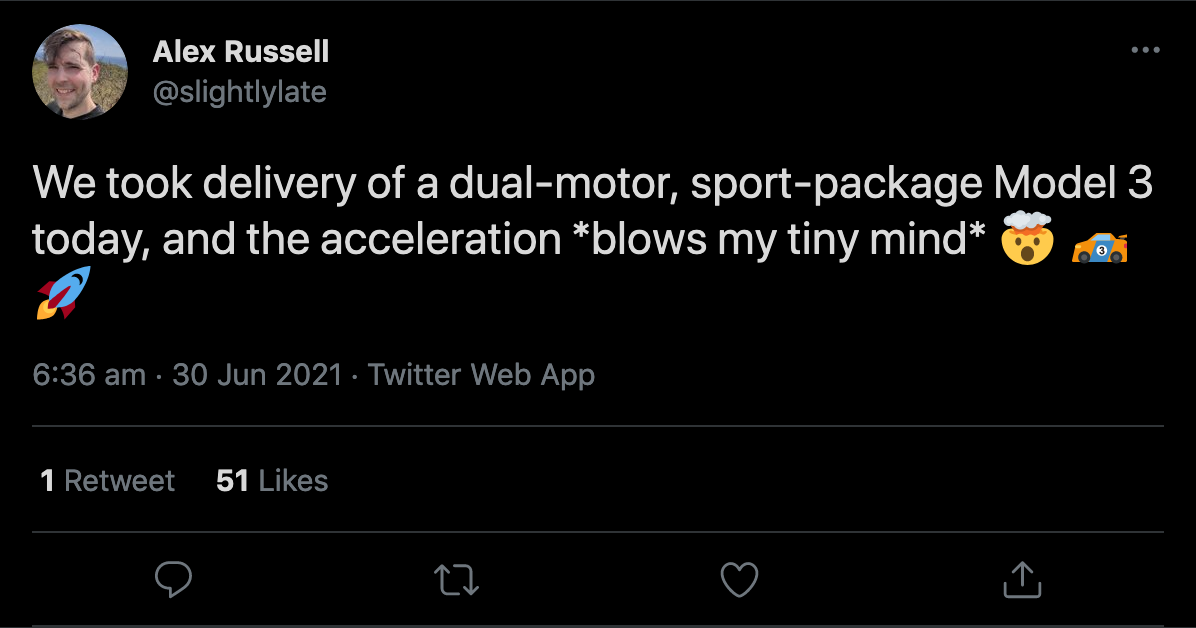 One amusing thing that youtube's suggestion algorithm makes obvious is how guests of podcasts / talk shows get repurposed by other podcasts / talk shows. Bari Weiss appears on Jordan Peterson, and the next thing you know she is on Triggernometry. Yeonmi Park is on Jordan Peterson, then she is on Fox, then she is on Tim Pool, and now she is on Lex Fridman. There were other examples that I forgot. The distribution of guests between shows doesn't seem to spread evenly allong the time axis, but instead guests seem to go into periods of extroverted hyperactivity, during which they are tossed from one show to the next, until they leave the stage (or start a podcast of their own :-) ).

It's almost like they are on book tours, but they aren't really. It's some kind of fashion, sudden awareness of the existence of a person, when different shows seem to reach out to them simultaneously, and then forget about them.

An epidemiologist John Ioannidis gives an overview of the history of the public health response to covid and how much of it does or doesn't make sense. He is particularly critical of lockdowns. Quite interesting.