Does the New Yorker want sons to be responsible for the sins of their fathers? 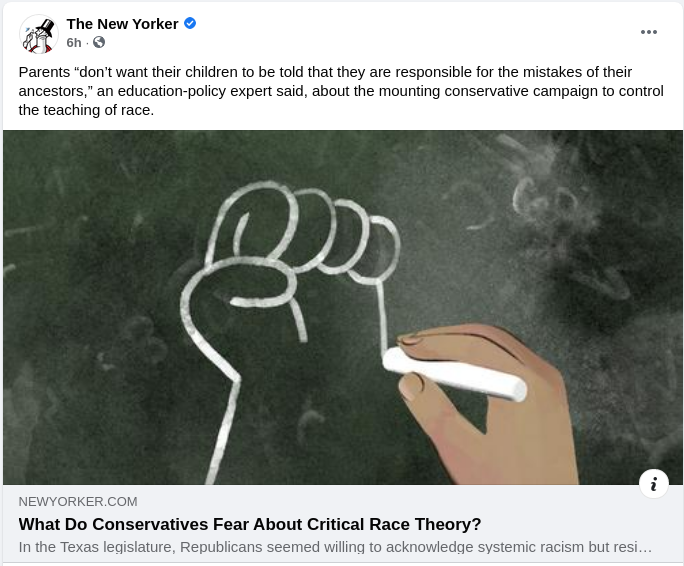 There is no such thing as the coca-cola "be less white" training. There was Robin DiAngelo's course (if you can even call a series of five-minute videos with her soundbites a course) "Confronting racism", in which she says these words. The course was hosted on Linkedin for a while, and during that period, coca-cola reportedly required that its employees watch it. It has since, in a surprising turn of affairs, been removed by Linkedin (I've got a copy; wonder if it's worth uploading it to youtube). 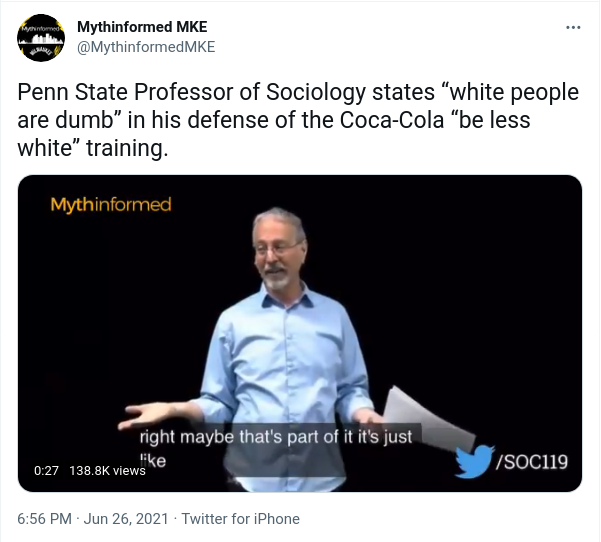 You see, it's not even the argument that some devs would much rather discuss dev-related topics in their mother tongue than in English if freed from its colonial oppression. It's something else entirely. This guy, for instance, seems to be much more comfortable with English, at least for certain topics, including dev. 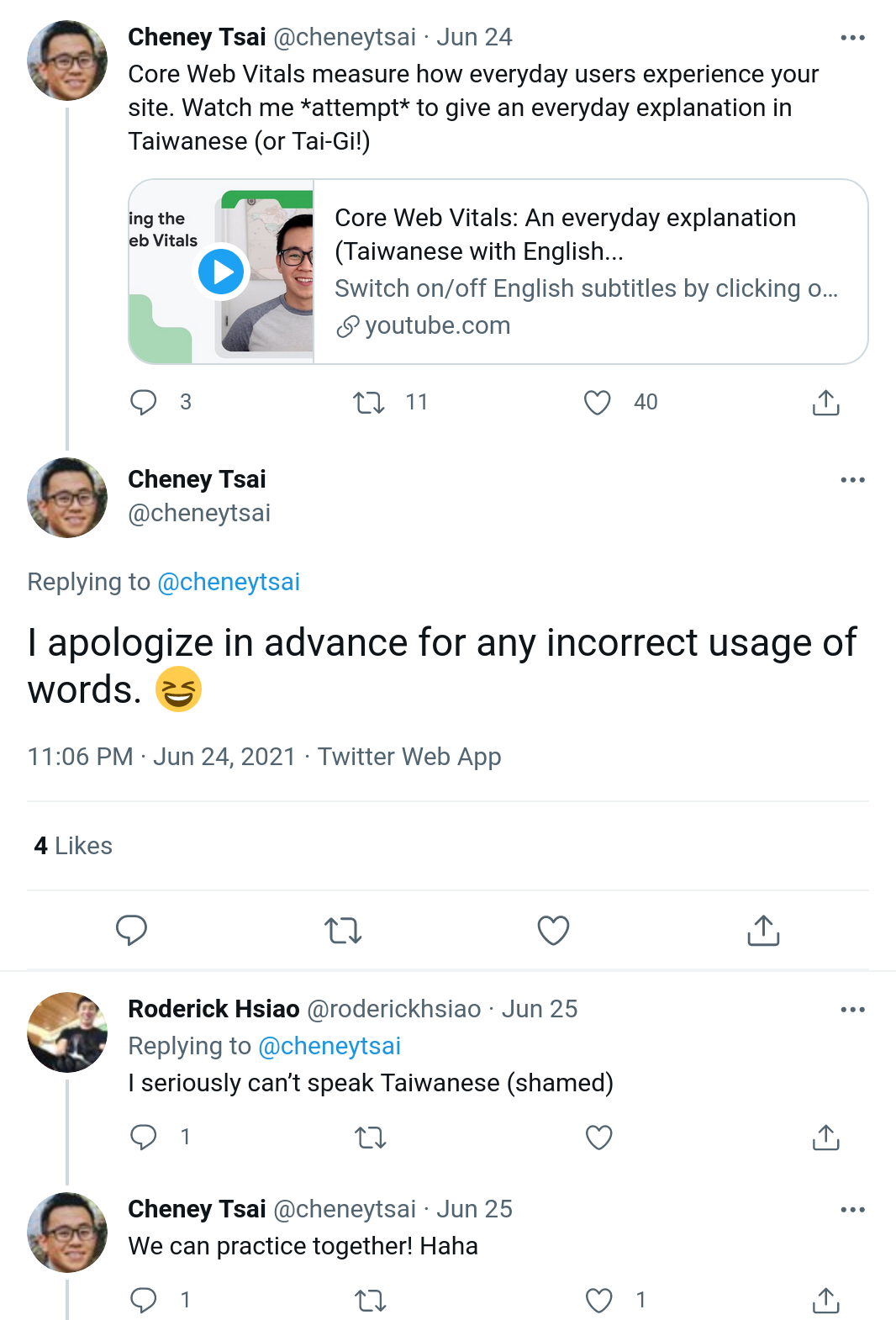