Retweeted by a developer: 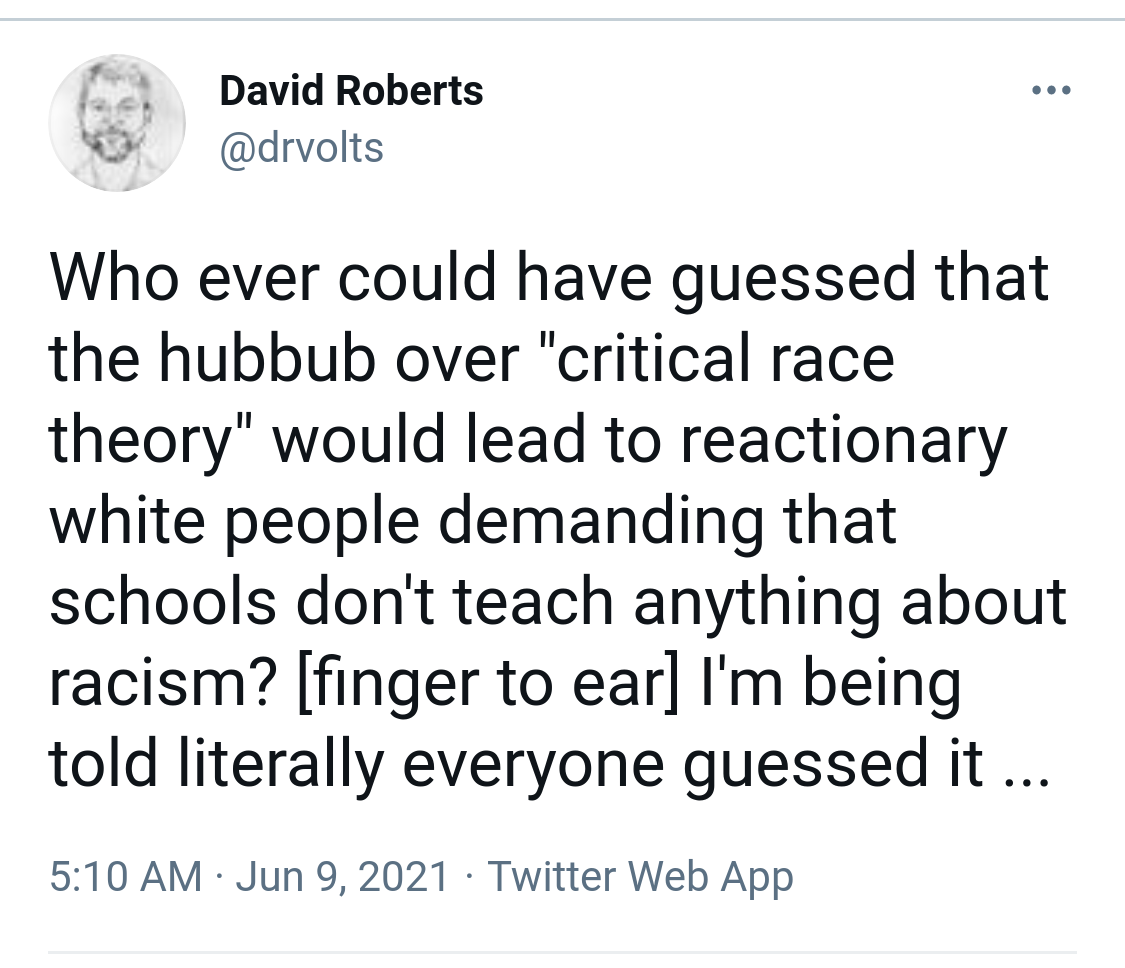 Every time I see something like this, it reminds me of the question I have: how much knowledge about the past do you need to have / want to teach in schools, and why? Especially given how much of our stories about the past are mythologized.

For comparison. In a debate with his brother Christopher, Peter, the less stellar of the two, opened his statement with the following: "The religion that I grew up with in England was not what you might think. The christianity of England by that time was a pallid, anemic thing. The thing that we were all brought up to believe in was in something called 'We won the war'. Its saints were the pilots of the battle of Britain; its god was Winston Churchill; and it suffused everything we did".
Collapse