Her gramps is bombing Gaza? 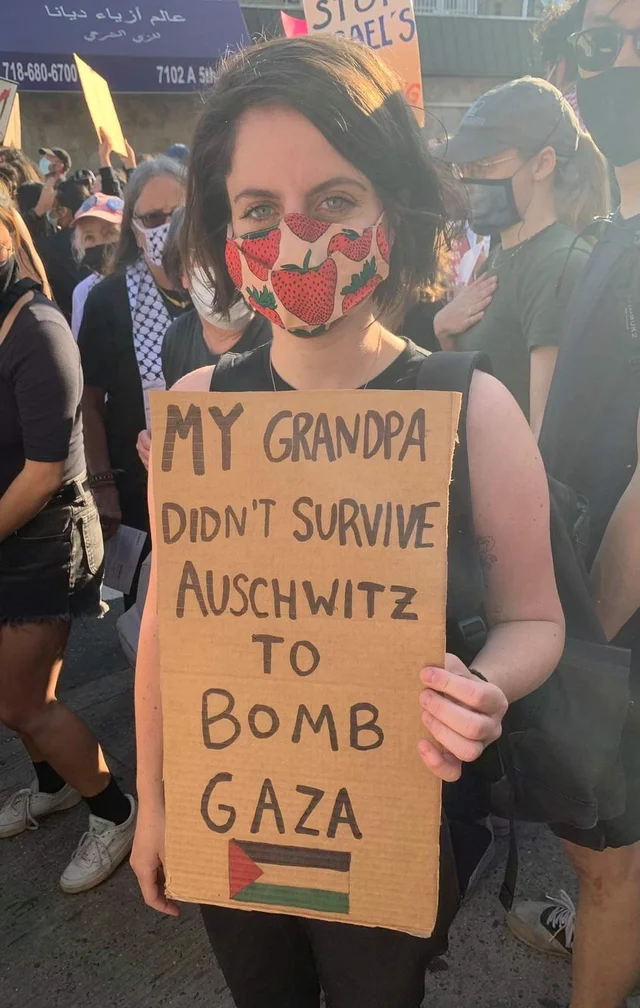 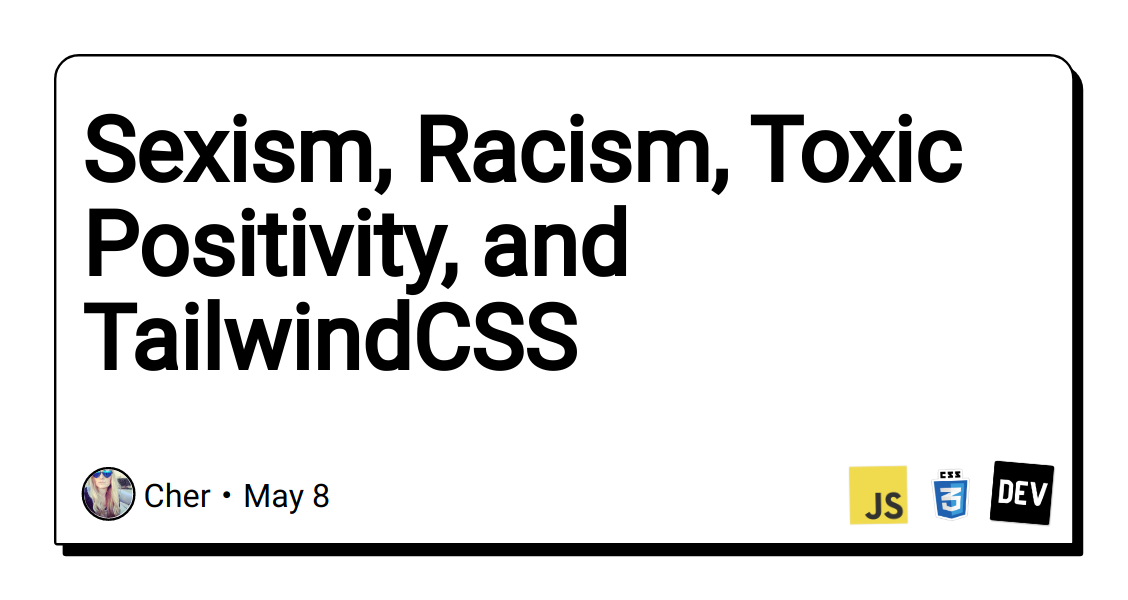 It does contain some valuable self-reflection in the middle:

Social media has created a culture where we track and measure positive engagement. Actually, positive isn't even the right word. Adoration, favorable opinion, and endorsement are much better words for the kind of engagement we've come to not only expect, but anything outside of that is unacceptable and flat out rejected. I personally feel the need to "like" every single reply to me because I am so worried about giving folks who interact with me the idea that I hated what they said.

It's become so polarized: either you emphatically adore and approve of the things people make, or you toxically hate it. Not because that's what's actually happening, but because anything neutral or critical is now going to ruin someone's day.

— but jumps straight into mind-reading later on:

While Adam may not be consciously aware of what he's done, his response to Sara is absolutely rooted in his own biases to give the benefit of the doubt only to folks like himself.

BTW, I, like Sara, fail to see the point of tailwind.

I was wondering why there suddenly were so many submissions from Nigeria in Smashing Magazine. I suppose this might be the reason: 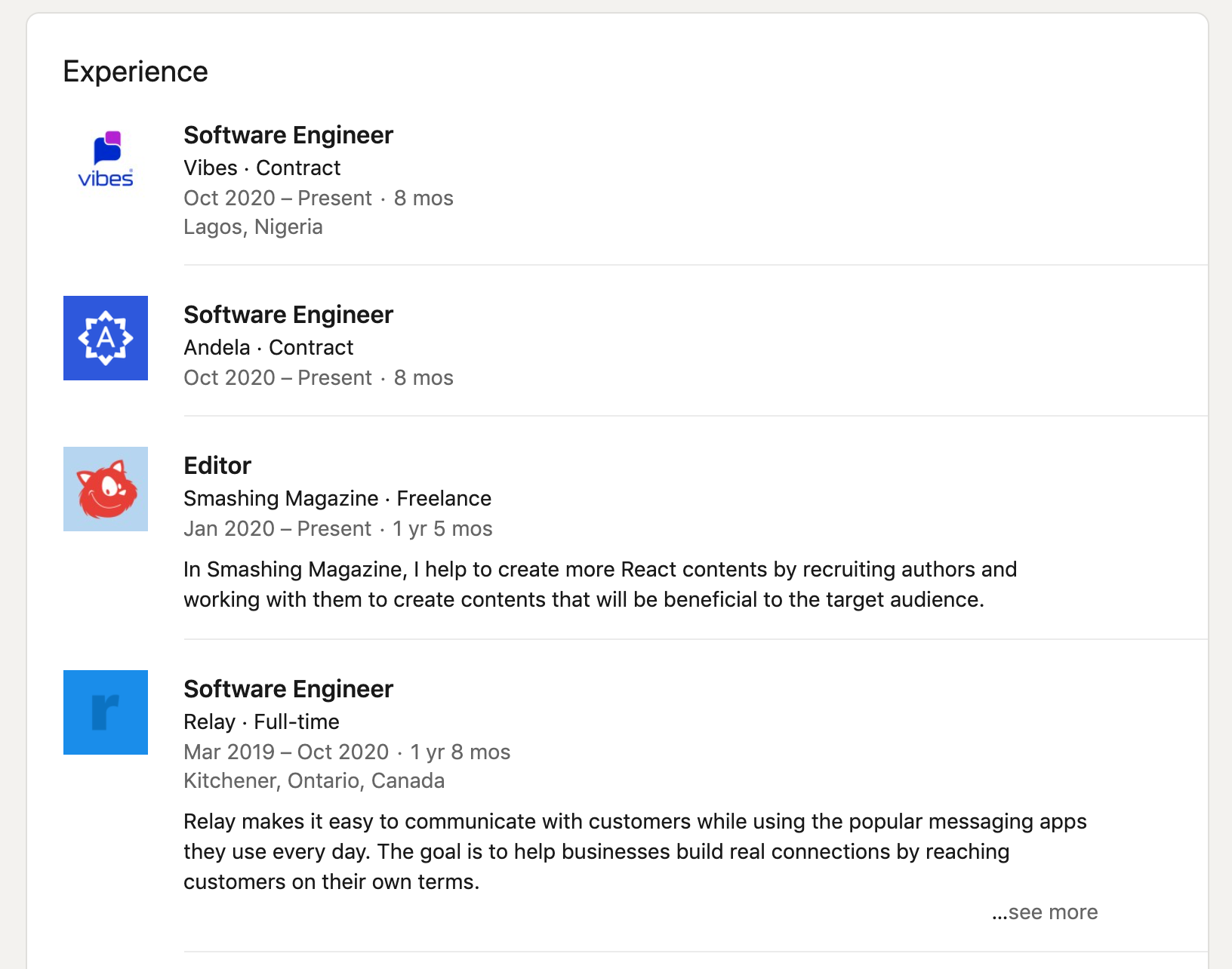 Curiously, the stream of content from there has gradually dried out at Smashing. I wonder whether it may be because this editor has found a different outlet for his talents.

Mandatory (red asterisk) fields to fill in when applying for a job at reddit. There is an I don't wish to answer option — but even so, ouch!