Great opening paragraphs by Chris. The first one captures what I've been feeling about the subject, but haven't found the words to express it so succinctly. Ulterior motives tainting a purely scholastic question. 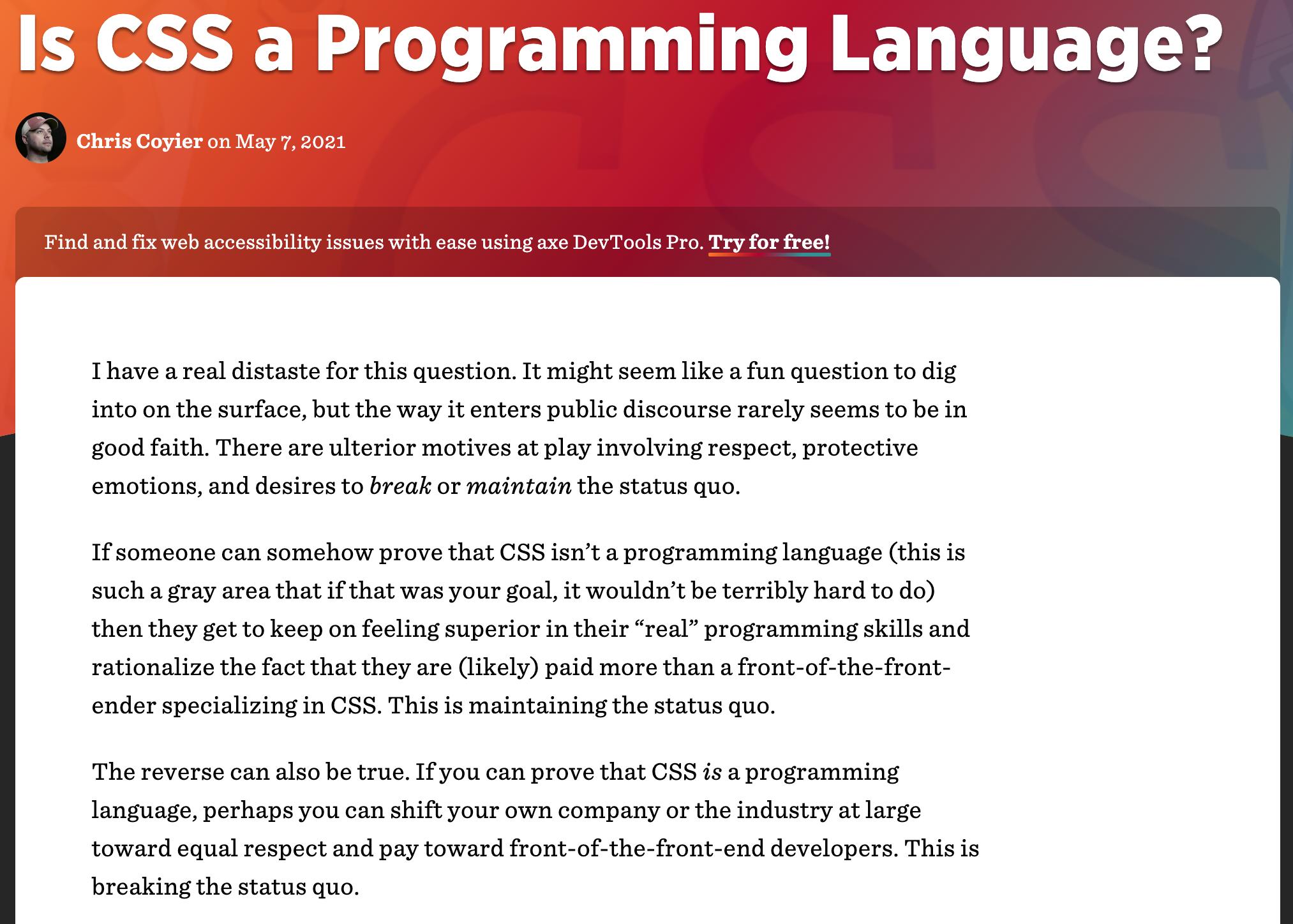 A short report by Leonid Rogozov about how he operated on himself to remove his own appendix in Antarctica. Published in English in the Soviet Antarctic Expedition bulletin in 1964. The language is interesting. On the one hand, it is sophisticated and idiomatic enough to have been written, or edited, by a fluent, probably native, English speaker. On the other hand, some sentences read awkward, and the author's style of referring to himself with the words "patient" and "I" give off schizophrenic vibes.