Yeah. I listened to that episode the day it first aired (two weeks ago) when I saw that they had invited Jake Archibald on the show, and was amused by how much of an ignorant (forget rude, rude isn't the point) ass AJ O'Neal showed himself to be. Not for the first time, I got wondering, how can a long-time host of a javascript podcast, who has been doing that for several years, stay that out of touch with the evolution of the platform, or with the news in the web community.

Notice Alex's snarky "stay for the host explaining the merits of AppCache to an editor of the Service Worker spec"? If Jake was a woman, I am sure twitter would be abuzz with how that show was full of mansplaining, male arrogance, and so on. 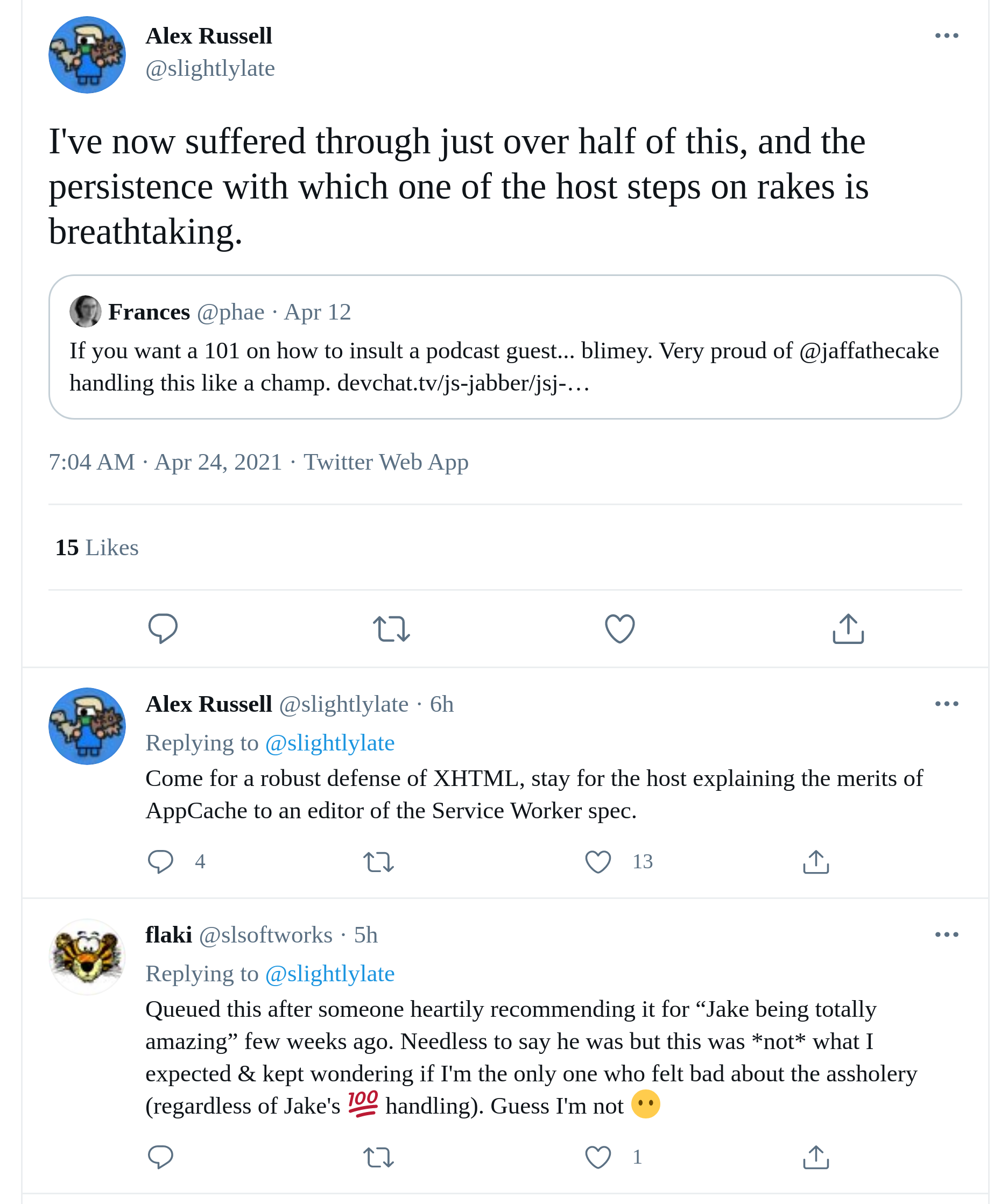 Got reminded of Kyle Simpson (the author of a free JS book that I really appreciated back in the day, who became progressively more woke, and also had some strong and often strange opinions on typescript and friends) and decided to check out how he's doing on Twitter. Turns out he snapped and left. Good on him :-) 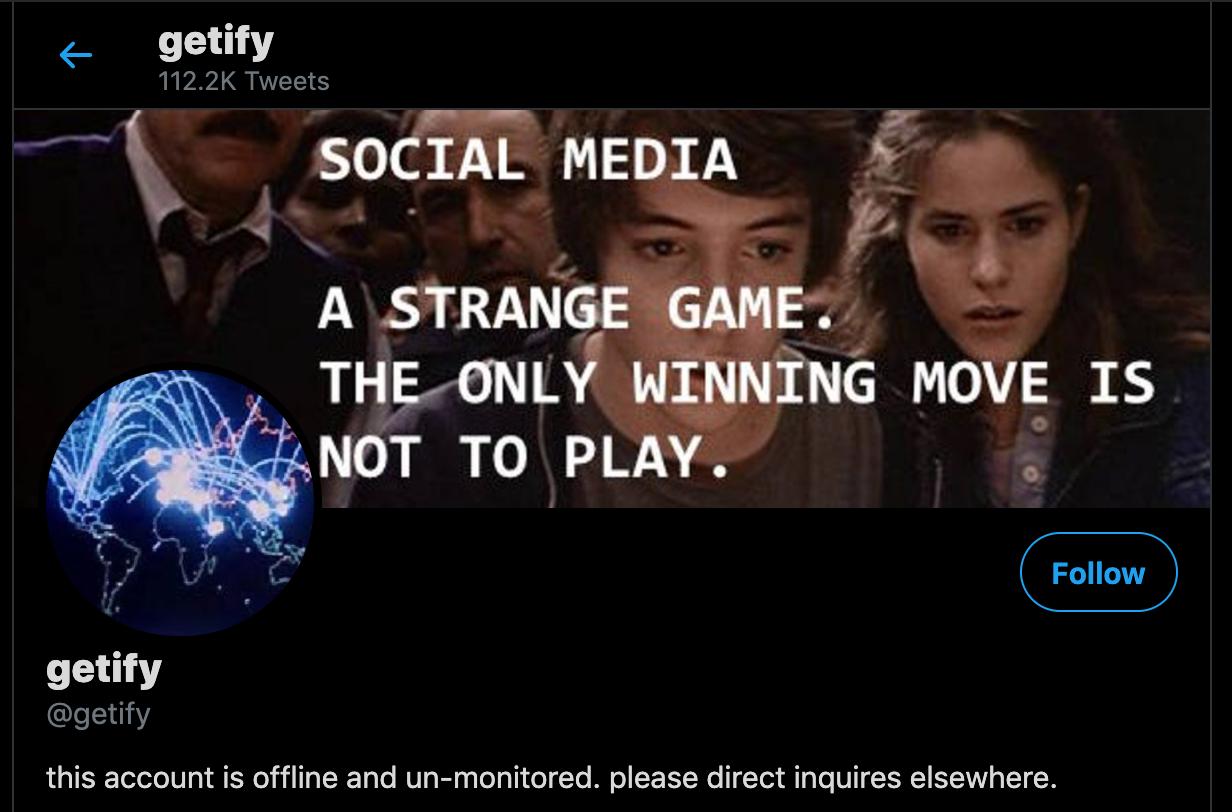 I suppose (though have no way of making sure) that the post that drove him off Twitter was this:

and the predictable reactions that followed.

The last burst of tweets on his Twitter account are effectively an apology, which abound with contemporary ideological tropes. Among them, the following: 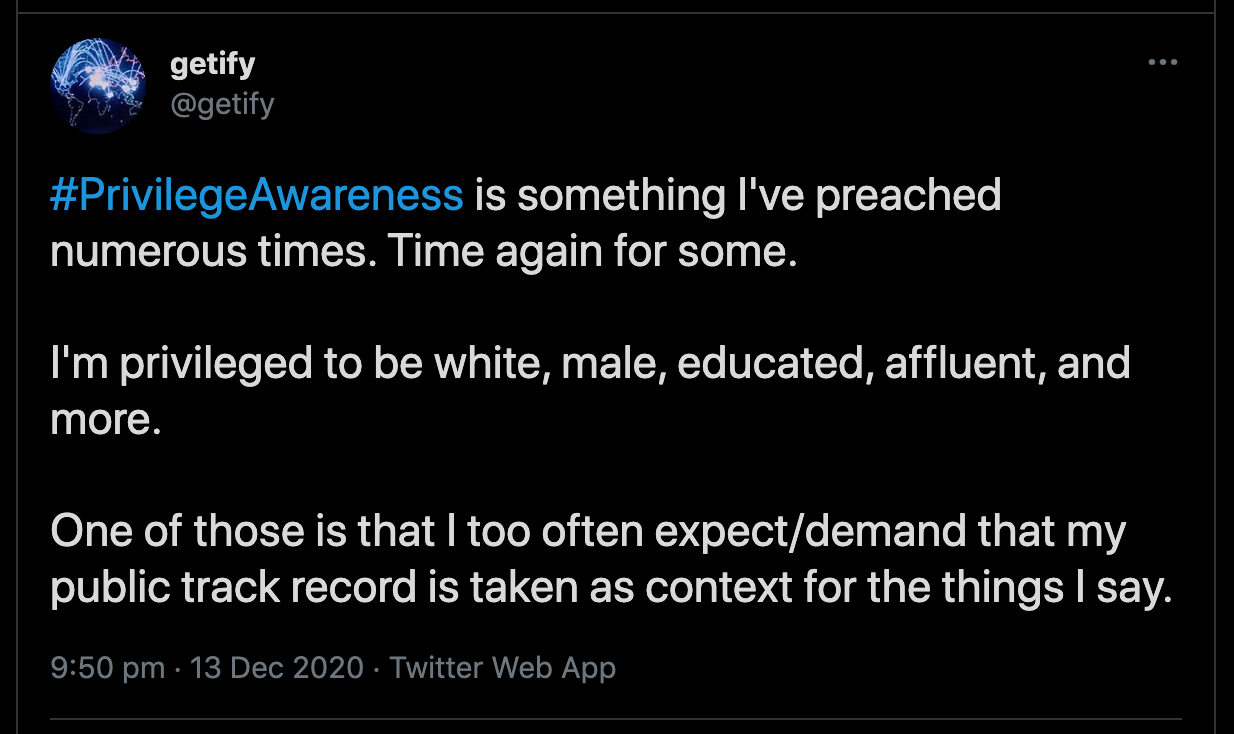 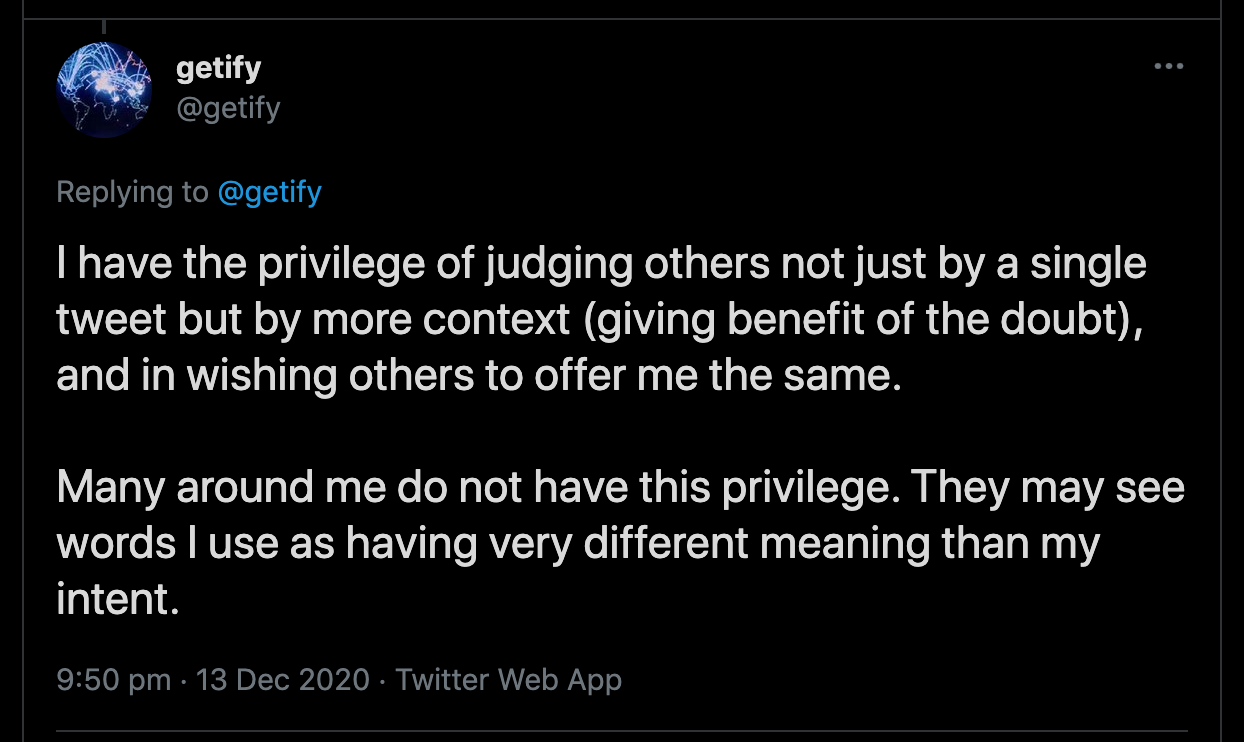 (the one above made me gape. imagine — being able to consider the larger context before you hurl your insults to be regarded as a kind of privilege) 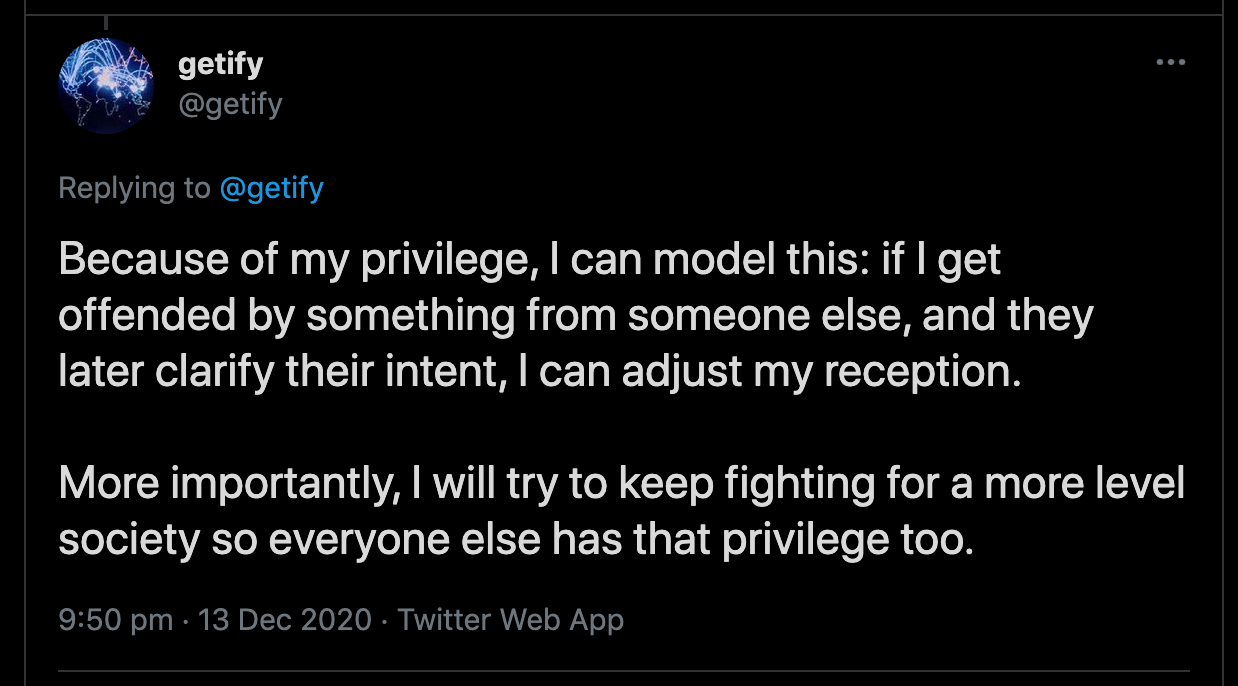 (or this: the ability to reconsider and readjust your perception presented as a privilege)
Collapse