From Bad Voltage, episode 3.23, where Jono is recounting his experience with advertising his webinar on Facebook (about 12 minutes in):

For example, I made an ad which was just me talking quite professionally to a camera with overlay graphics and all that kind of stuff. And it didn't work, at all. And the Facebook advertising dude was like, "just grab your phone and record a video with wobbly cam, and just share three tips about how to do content effectively." And that converted enormously.

This blew my mind a bit, because I've been seeing such kinds of ads, recorded on a wobbly phone cam, on youtube lately, and have been mildly surprised by the lack of production effort. It would have never occurred to me that this is probably a deliberate tactic and that such kind of ads may be outperforming the regular professionally shot ones by a significant margin.


P.S.: on a different topic, I've started noticing about myself that I am making typos which are either homonyms or somewhere in the phonetic ballpark of the intended words. For example, I've just typed "blue my mind". And I also remember recently typing "town" instead of "tone" ("town of voice" or something). There were other examples that I forgot. Worried what's going on with those old neurons of mine.

Language is such a bitch! 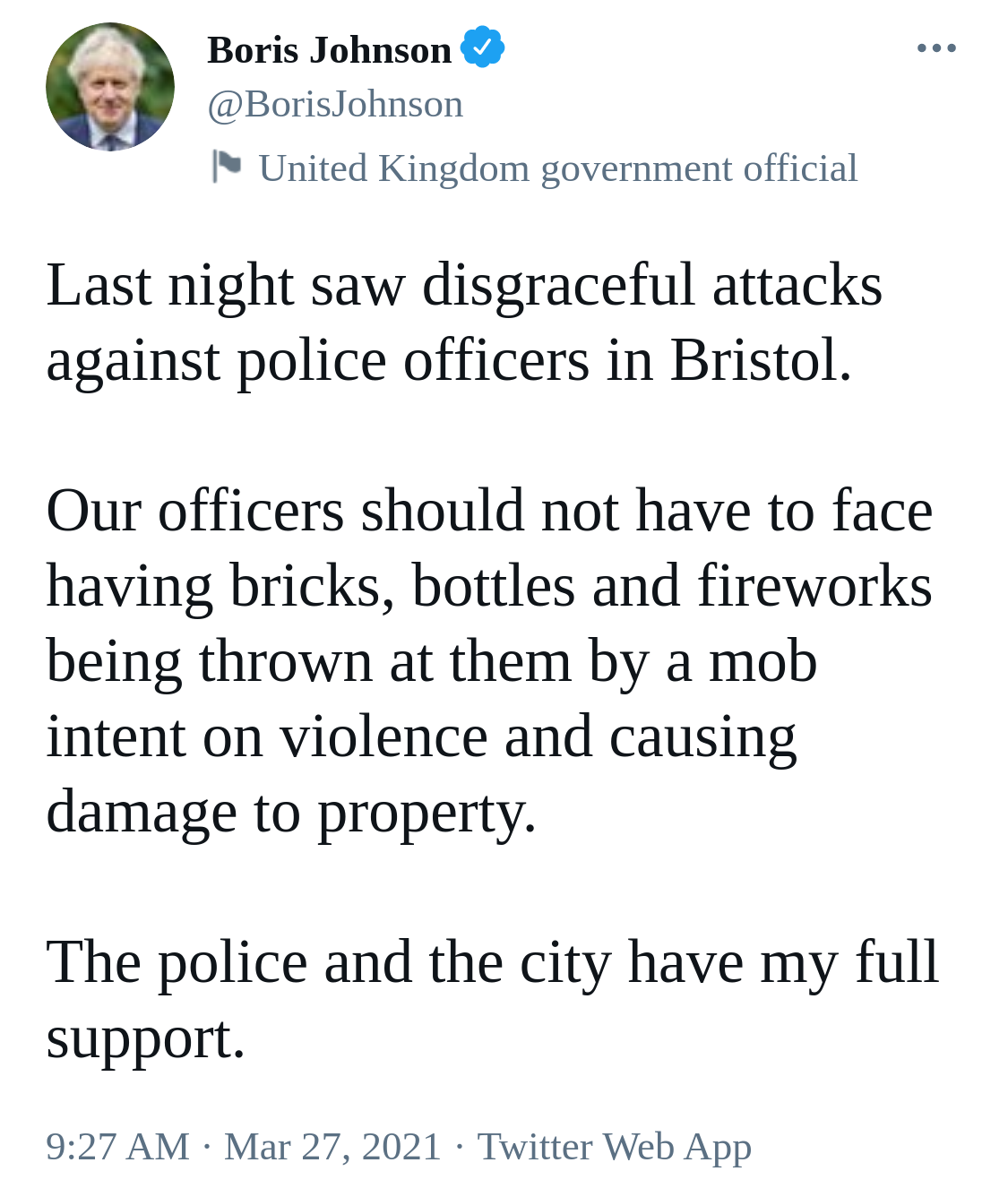 What the middle paragraph here means, I suppose, is a direct appeal to the public: hey, listen here, folks, stop gathering in violent mobs, don't damage property and don't throw stuff at police officers. It's disgraceful.

Instead, it is phrased in a manner that can be parsed every which way. Like, for instance, he is suggesting to remove the police from the streets so that they don't have to face bricks etc thrown at them by a violent mob.

Why is it that people speak and write with such a degree of indirection?
Collapse