One thing that strains the suspension of disbelief to the breaking point in sci-fi novels set in a distant future is cultural references.

Because, to work as references recognizable by the readers, they have to refer only to our present or past. Never (well, not in my experience) will a novelist create a cultural figure in our future so that his characters can safely reminisce on someone chronologically close to them.

I think the first novel where it became so painfully obvious that it ruined the imaginary world for me was Dan Simmons's Ilium. In a world set thousands of years into the future, there are two robot connoisseurs of literature arguing about who of their favorite writers was the greatest. Their candidates? One is arguing Shakespeare, the other Proust. The thousands of years separating these two robots from the objects of their worship might as well have never happened. Nothing in the literary world spanning millennia has since surpassed the output of two writers separated by a handful of centuries.

Ready Player One and — in a much worse way Ready Player Two — are the same: although well into the twenty-first century, nothing has progressed past the twenty-tens.

And today, listening to Infinite (yuck!), I heard a character, from centuries into the future, compare another character to Serena Williams.

She says a prosecutor told her the incident wasn't a hate crime because no crime was committed under the law. (from an article about a quarrel on a bus)

If only the legislators and the law enforcement were universally consistent to recognise that verbal abuse, however shameful, whoever hurled at, is not a crime, hate or otherwise. 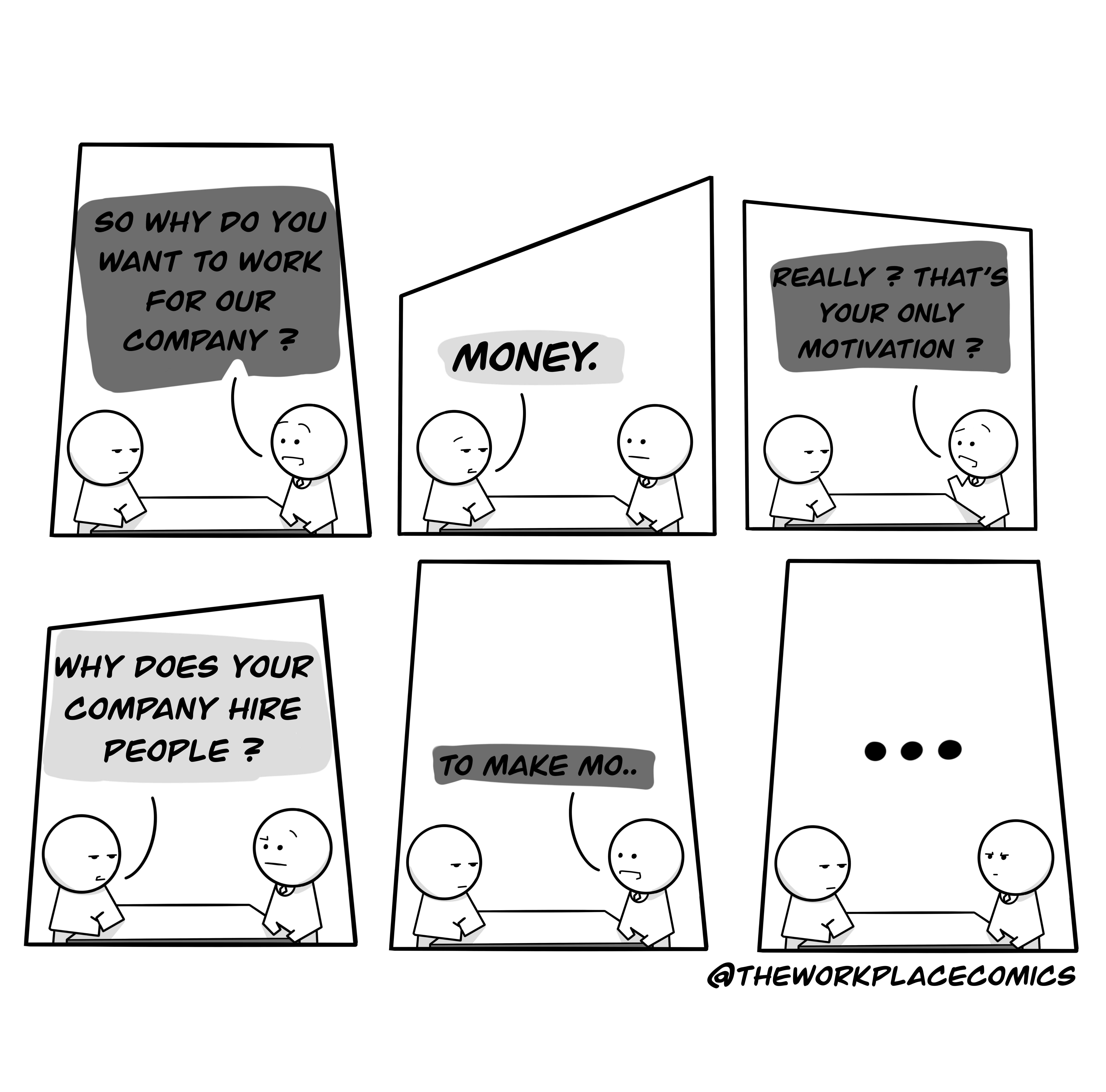