I feel conflicted about this:

He puts the right to express an opinion and the right to protest as two faces of the same coin, two manifestations of the same right; while I don't feel that they are. One deals with your right to be left alone. It is your right to have a consciousness of your own — which occasionally manifests itself verbally — and not to be punished for it. The other deals with your claim on the right of other people to be left alone. "If you can't be heard you can't change things," he says. "If you can't disrupt things, they stay the same." It sounds cute, but "making yourself heard" is a forceful imposition of your consciousness onto the consciousnesses of the others; and "disrupting things" means inconveniencing the others. While it feels true to me that you should have a right to be left alone, it is far from intuitive that you also have a right to impose yourself upon others.

Gave me a chuckle. Especially that editorialising bit on how old Trump was. 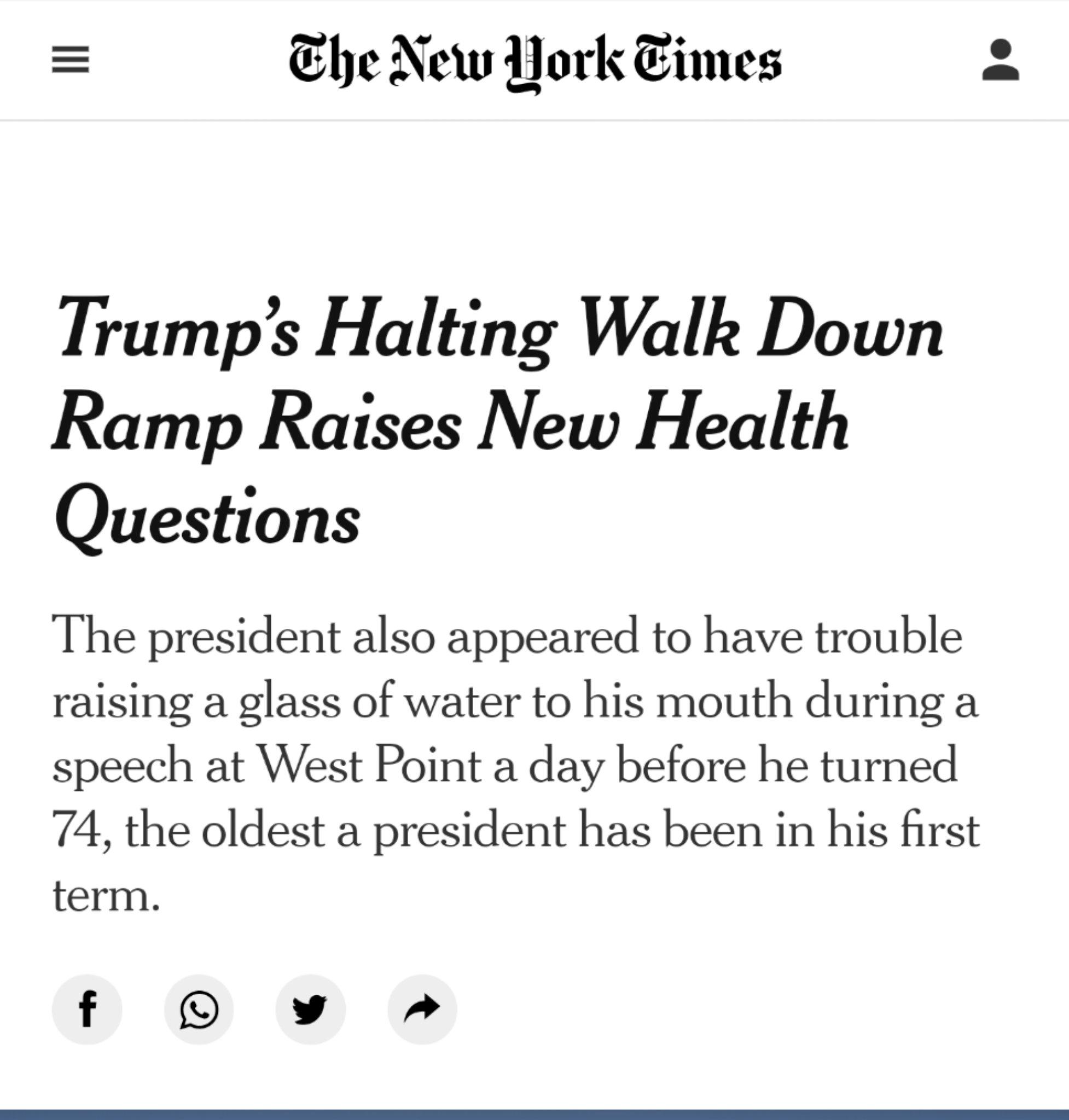 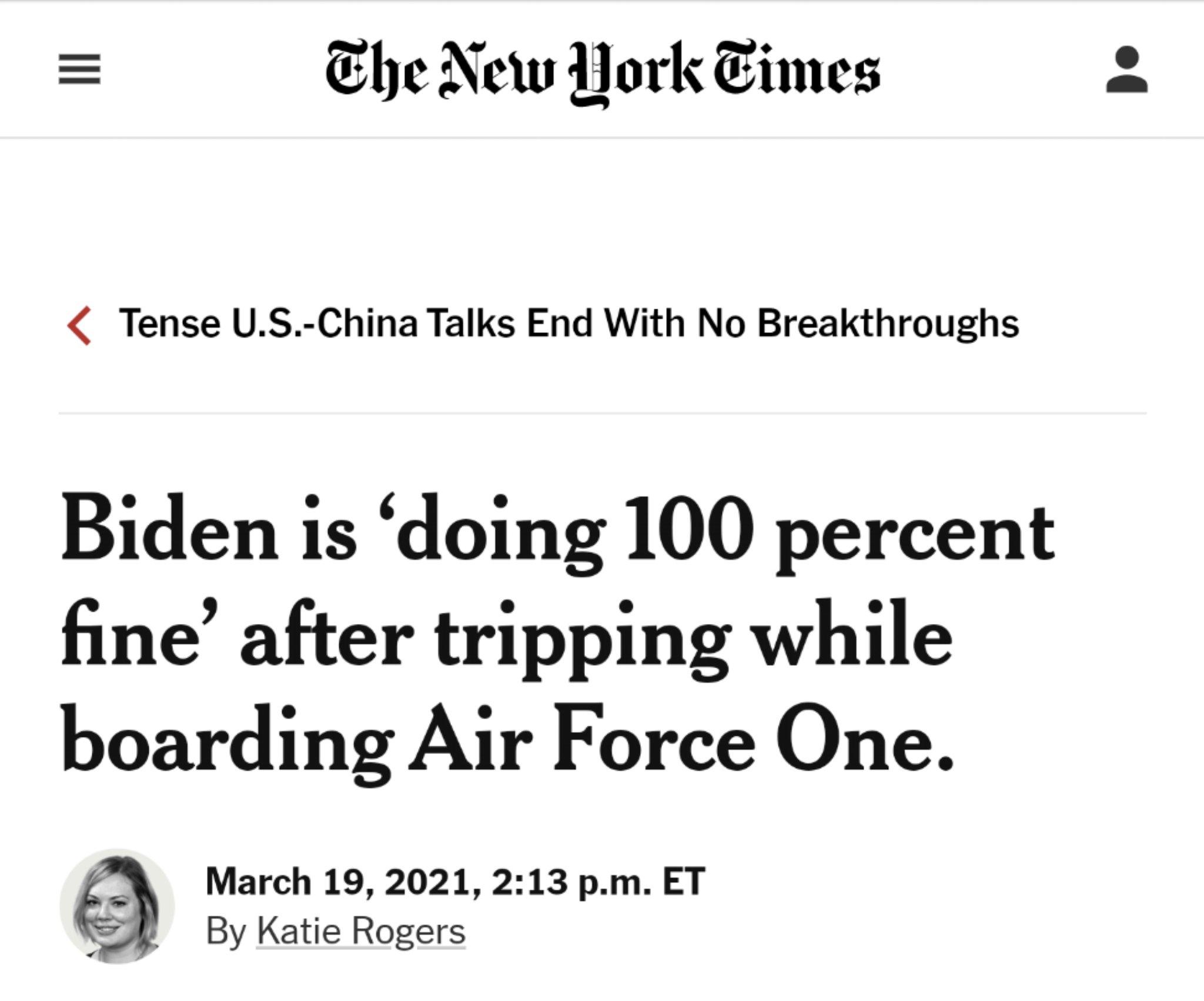