Another example of when developing/debugging experience with Firefox is unexpectedly superior to Chrome.

Playing with a custom element that doesn't want to change its height. Tried the percentages first, then capitulated and tried an arbitrary absolute value in pixels, but the stubborn custom element wouldn't budge. Staring stupidly at Chrome dev tools:

Why, why wouldn't you change your height, you little piece of shit? Have I mistyped the word height? Did I forget some fundamental truth about custom elements? Have I gone mad? Has Chrome gone mad? Only one way to test the latter...

Oh! Oh look, the height is all greyed out, and there is an info button next to it. It's trying to tell me something:

Oh, custom elements have display inline by default. How silly of me. Chrome could have told me this too, right? It could have. But it didn't.

So it appears that last week a woman disappeared in London while walking home and is thought to have been abducted and murdered.

The consequence of that particular event was that the media have been overtaken by conversations about women's safety. This recording of BBC Question Time that was aired last Thursday demonstrates the level of the conversation:

Men are the problem — Women are afraid — Women feel unsafe — What can we do about it as a society — Oh, we need to educate men — Men need to learn to become aware of the public spaces — Oh, absolutely — If a man walks on a dark street and sees a woman in front of him, especially if he walks faster than her, he needs to cross the road — We need to teach our boys how to respect women

There was a lone voice that said, but wait, don't people also need to be careful? don't we look both ways when we cross a road? That insolent voice was quickly drowned.

I don't understand this conversation. I don't understand it on two levels. First, if there are criminals who abduct and kill people, all this "men need to learn" chorus won't do squat to stop them. When the media focuses on the increase in the knife crime for example, the response from the public is never to teach kids to be more gallant and considerate to each other. And second, if someone walks behind you on a dark and empty street it sure is uncomfortable regardless of what sex you are. The only thing left to you is to trust that the person behind you isn't going to suddenly knife or bludgeon or smother you or stop you and demand your wallet.

Watching that BBC segment was just like reading the beginning of Ben Elton's Identity Crisis again, in which the suggestion that an unfortunate murder victim simply happened to be in a wrong place at a wrong time was taken as an outrageous effrontery. 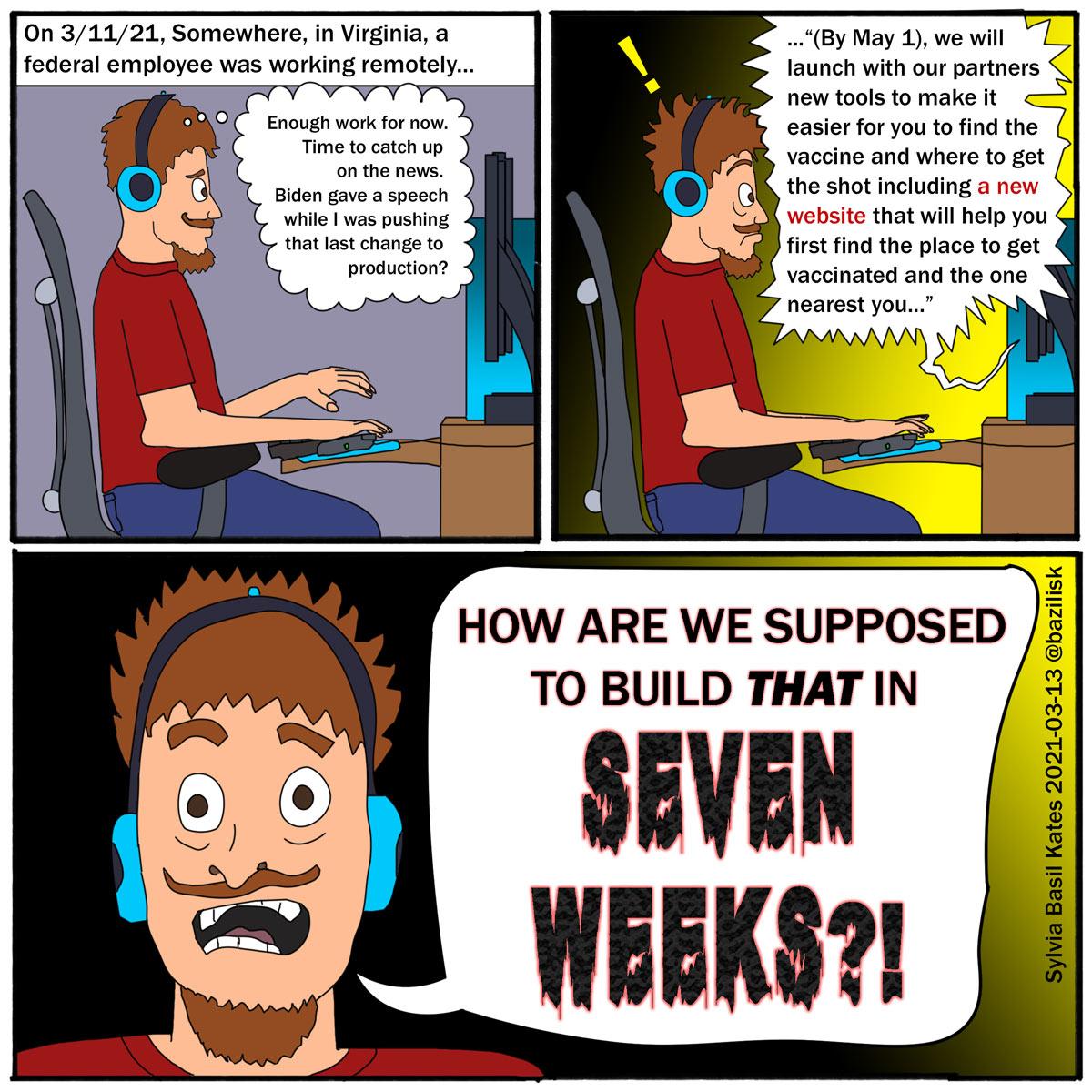