I'm curious about the "or Jewish" bit.

In circa-WW2 Germany, or in the USSR, Jewishness was understood as an ethnicity. It was, indeed, something you were born into, willy-nilly.

But in the modern English usage, at least in the examples in the media that I have seen, Jewish is an identity. Usually defined by religion, or observance of traditions, or association with specific communities. In which case it is definitely something that is acquired by choice.

Hence, by the way, my confusion about the word antisemitism. It is one thing to be triggered by someone's heredity, or surname, or physical appearance, which, I thought, was what passed for casual antisemitism in the Soviet Union. It's quite a different thing to be repelled by a culture someone adheres to, in which case I don't really understand the difference between hating the Jews and hating the Republicans, or the Conservatives, or the Democrats, or whatever.

Was pleasantly surprised to see a cartoon the understanding of which requires at least a rudimentary knowledge of how web works: 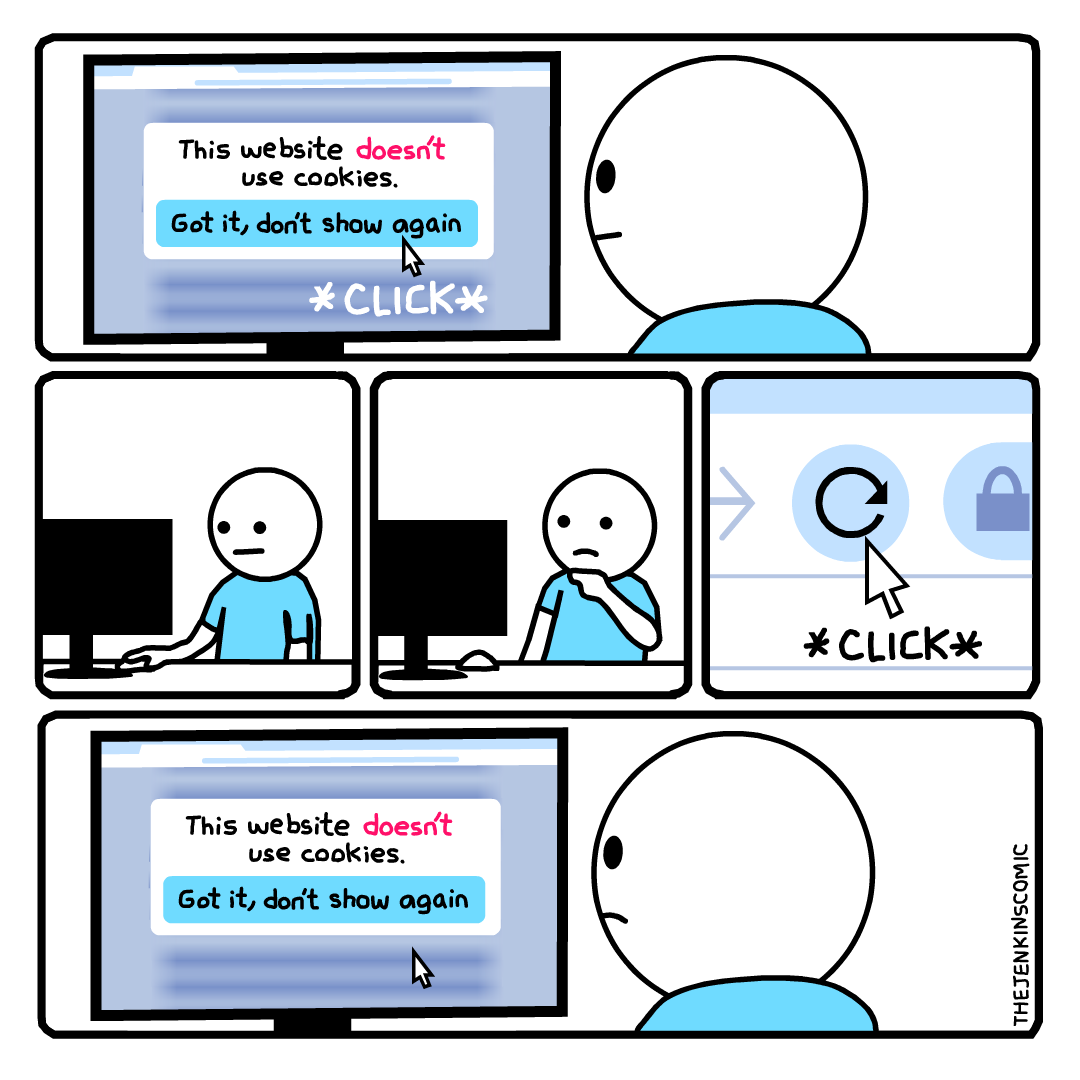 An illustration of why one might shudder at the thought of multilingual support: 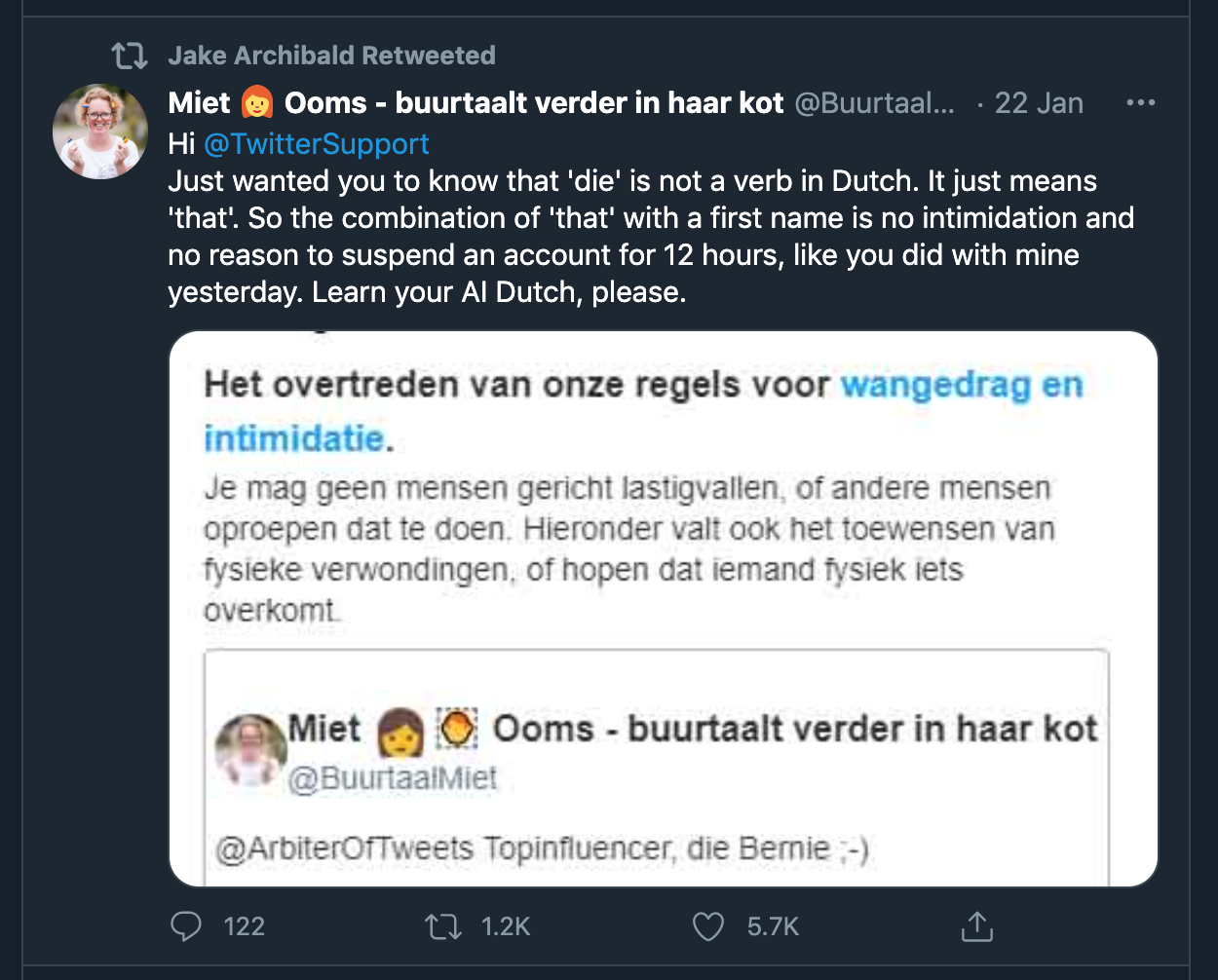 But the reason I took the screenshot is because it also illustrates the difficulty that the words to learn and to teach present to foreigners.

Gasp! Took me half a minute or so.