Fucking hell! This is worse than what Facebook or Twitter did. Probably even more ominous than what Google Play Store did. This is Amazon denying the use of their infrastructure to an app that refuses to censor speech of its users. 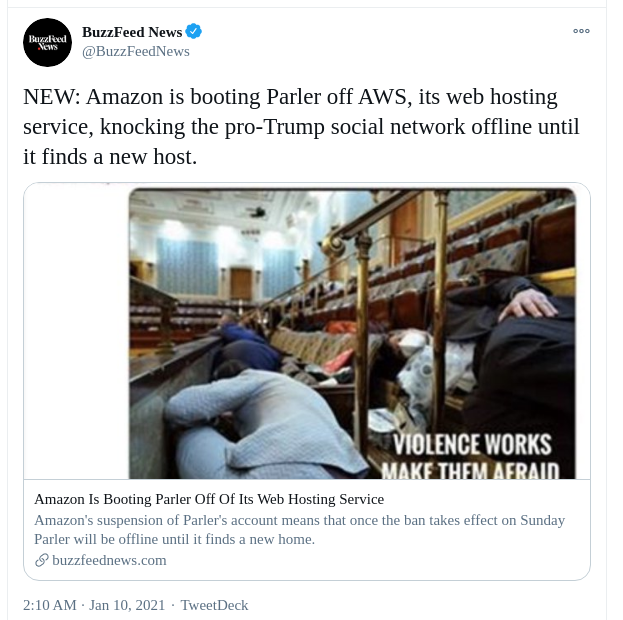 Remember when Roskomnadzor blocked Telegram, which simply laughed in its face and taunted the law enforcers by jumping from one Amazon IP to the next? Remember the widespread general approval of the defiance shown by the intrepid Russian messenger? Well, this is the reverse. And what's more? The nerds approve:

Heard this played on Unfilter (which, in episode 343, starting from somewhere around 20 mins, contains a good compilation of the media reactions to last week's protests). It's Don Lemon talking to Chris Cuomo:

It made me reflect on what I've gradually — although embarrassingly late — come to realize about the word whataboutism. Like many other charged words, this word itself is a rhetorical device. The kind of argument that this word is referring to is a perfectly valid inference technique for establishing general rules. Consider the common example that used to be in wide circulation several months ago. A black kid, the argument went, is far more likely to be arrested for the crime of possessing (or dealing or whatever that was) drugs than a rich white kid. The argument did not deny that what the arrested kid does is a crime under the law of the land. But what it did was to covertly smuggle a whataboutism: if the police is so tough on the poor black kid, then what about that rich white kid they completely ignore? From the discourse of the time, I believe that particular whataboutism was accepted as a valid argument.

Fast-forward to the present day. One might think that the way the media and the politicians treated the BLM protests over the last half of the year would be important for setting the context of discussion of the latest Trump protest. That if you've been making the argument that protests are an important part of your political system and that protests, by their nature, don't have to be peaceful (was it Cuomo who said that?), then you would have the grace to either review your argument or to extend it to the Trump crowd. Insisting that there's no comparison between the two, that they are apples and oranges, is bewildering and demonstrates that it's not a rational analysis but a partisan propaganda.

BTW, saw this tweet in a developer's feed recently. Presumably, the narrative that it is intended to illustrate is how Republicans appealing to unity and to leaving the disagreements behind are untrustworthy hypocrites, but I think it also captures the media turning on a dime quite accurately: 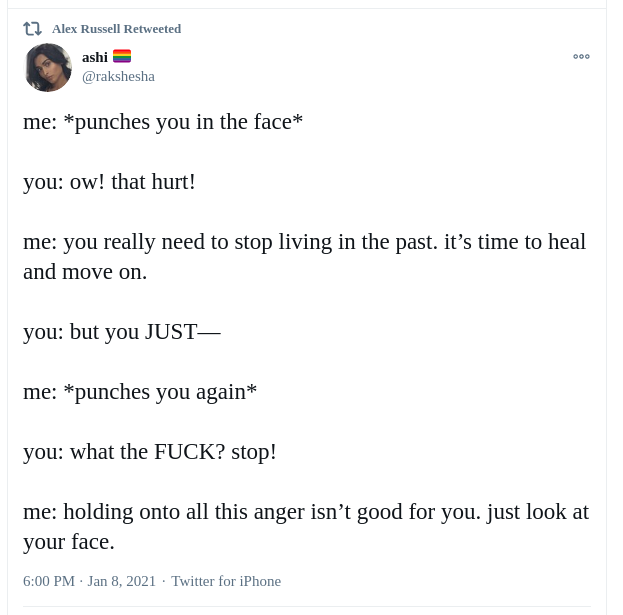 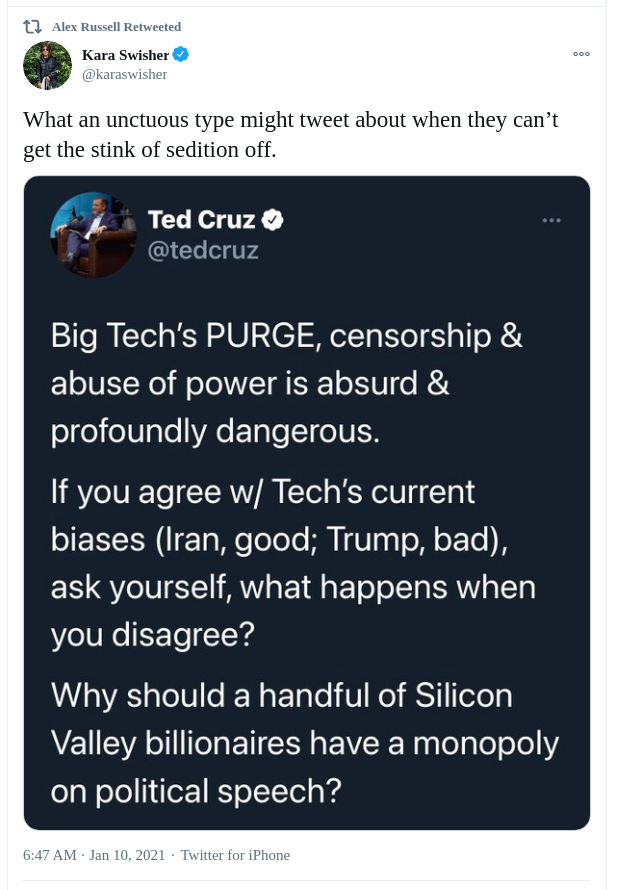 BTW, at first I didn't read the part about Iran correctly — I wonder if Cruz is referring to the latest GitHub's achievement of extending their services to Iran instead of blocking the accounts of anyone who happens to access GitHub from an Iranian IP. If so, he is surprizingly well informed.

I don't get a strong "Iran good" vibe from the developer crowd; perhaps it's there, but my biases prevent me from detecting it. Cruz would have been much more on target if he had said Antifa. But, unctuous type that he is, he chose the much less ambiguous bogeyman of Iran.

Very impressed by J.K.Rowling's range, which stretches from children's stories to paragraphs like this: 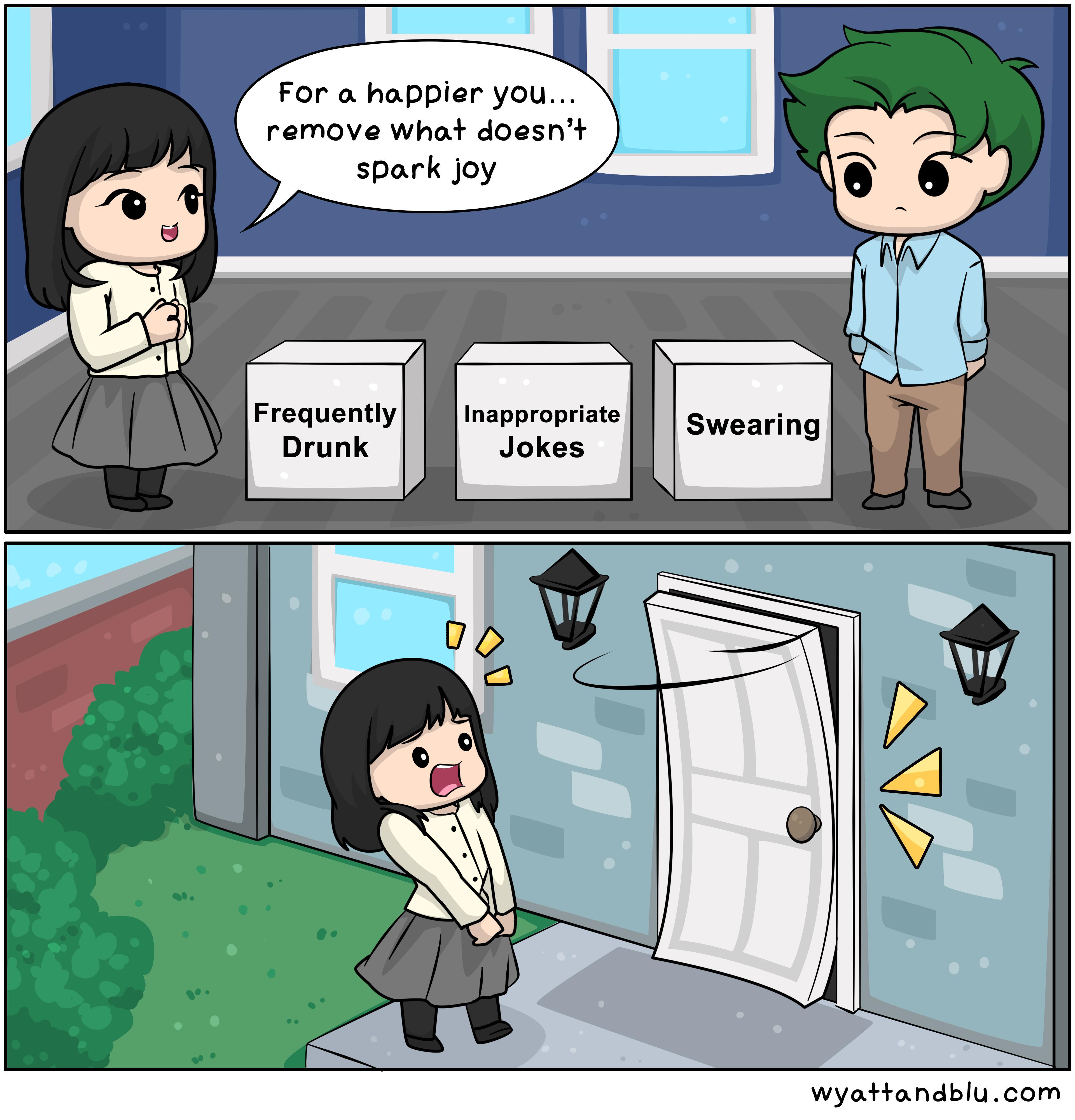 Written by someone in response to someone else's tweet in 2018. A good illustration of how a group polices itself. Nazis can easily be replaced by Huguenots, heretics, possibly witches, or other untouchable unclean members of a group the contact with whom may pollute you. 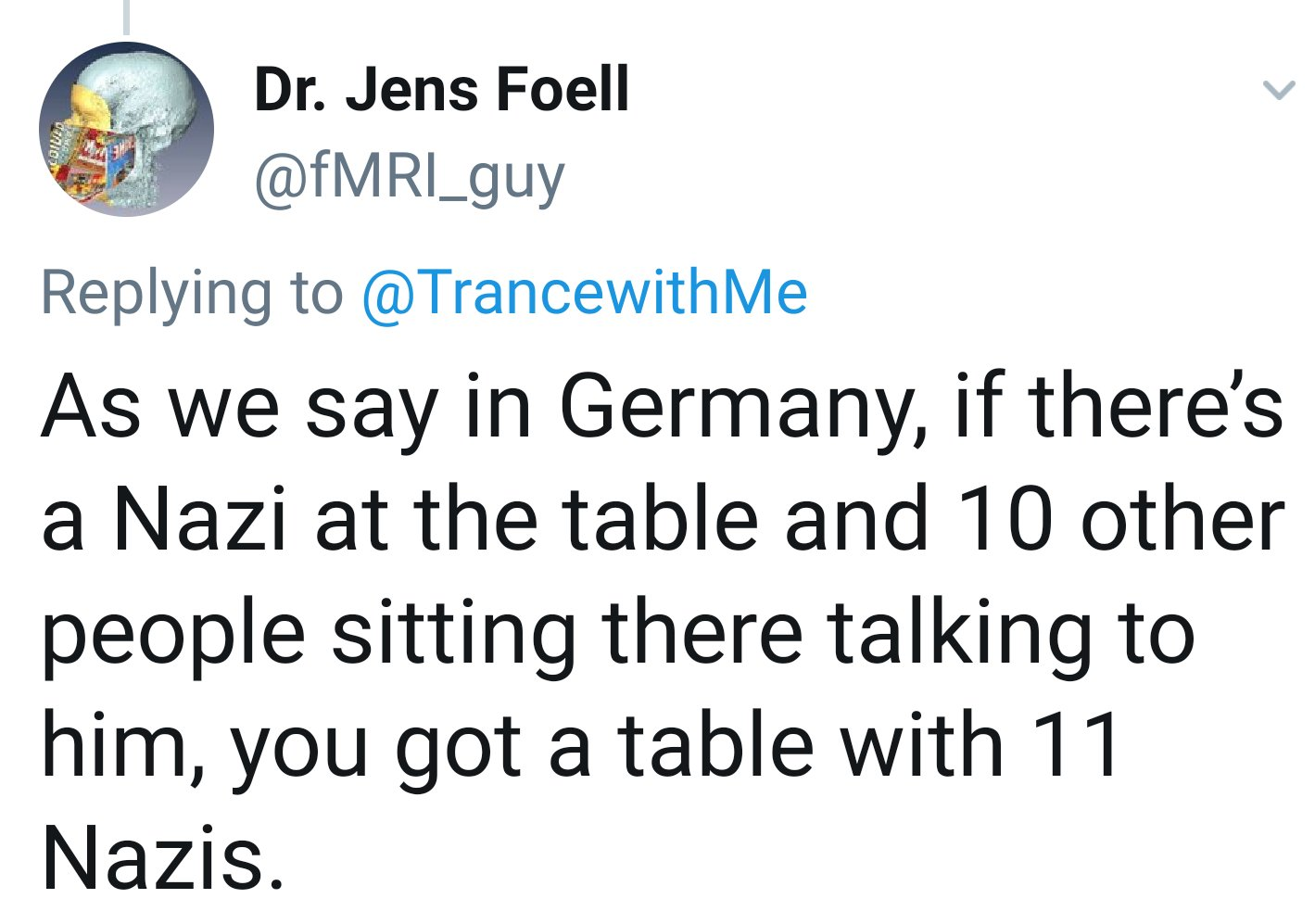