There is a school of thought, whose most prominent members are old web developers and Google web dev rels, that preaches javascript frugality and reliance on web standards. They see javascript frameworks, especially the ones invented in early to mid 2010s to facilitate the building of "single-page apps", as an unfortunate evil, a legacy code that will eventually be wiped out by the native capabilities of the browser. Their slogan is "use the platform".

There is also an opposite school of thought that celebrates the "write once run anywhere" (or the "learn once write everywhere") ambition of the frameworks, and maintains that on its own, the web platform underdelivers, is mostly owned by Google, which bites more than it can chew, anyway, and is only fit for being used as a render target for more powerful and universal frameworks

Here is a typical voice of this second category. 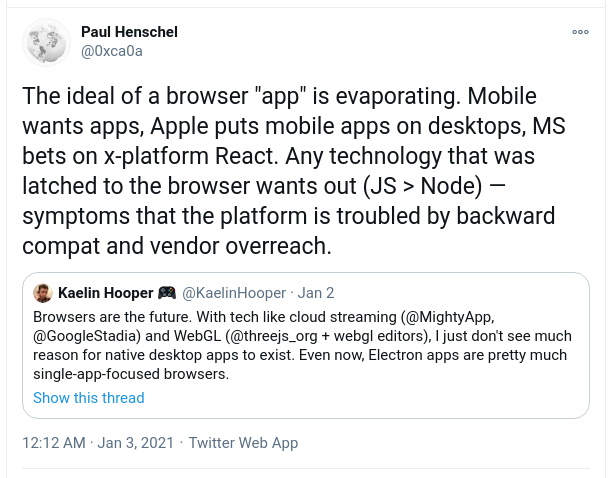 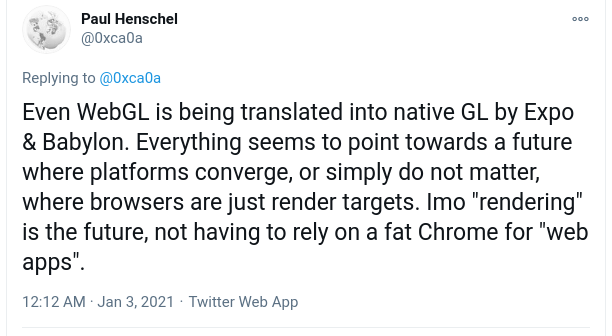 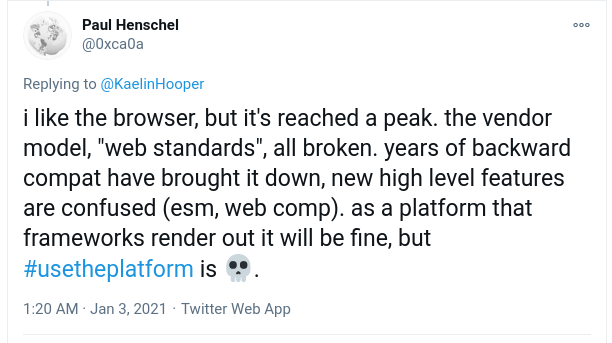 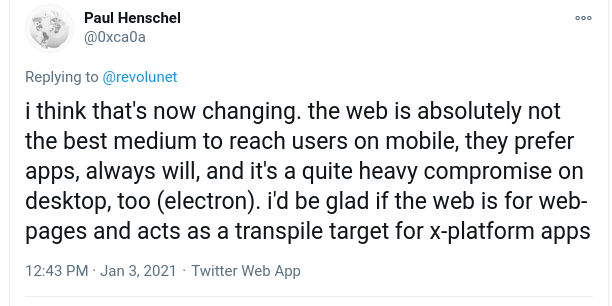 Both schools have very smart developers among their ranks. I am not sure which I am more convinced by.
Collapse