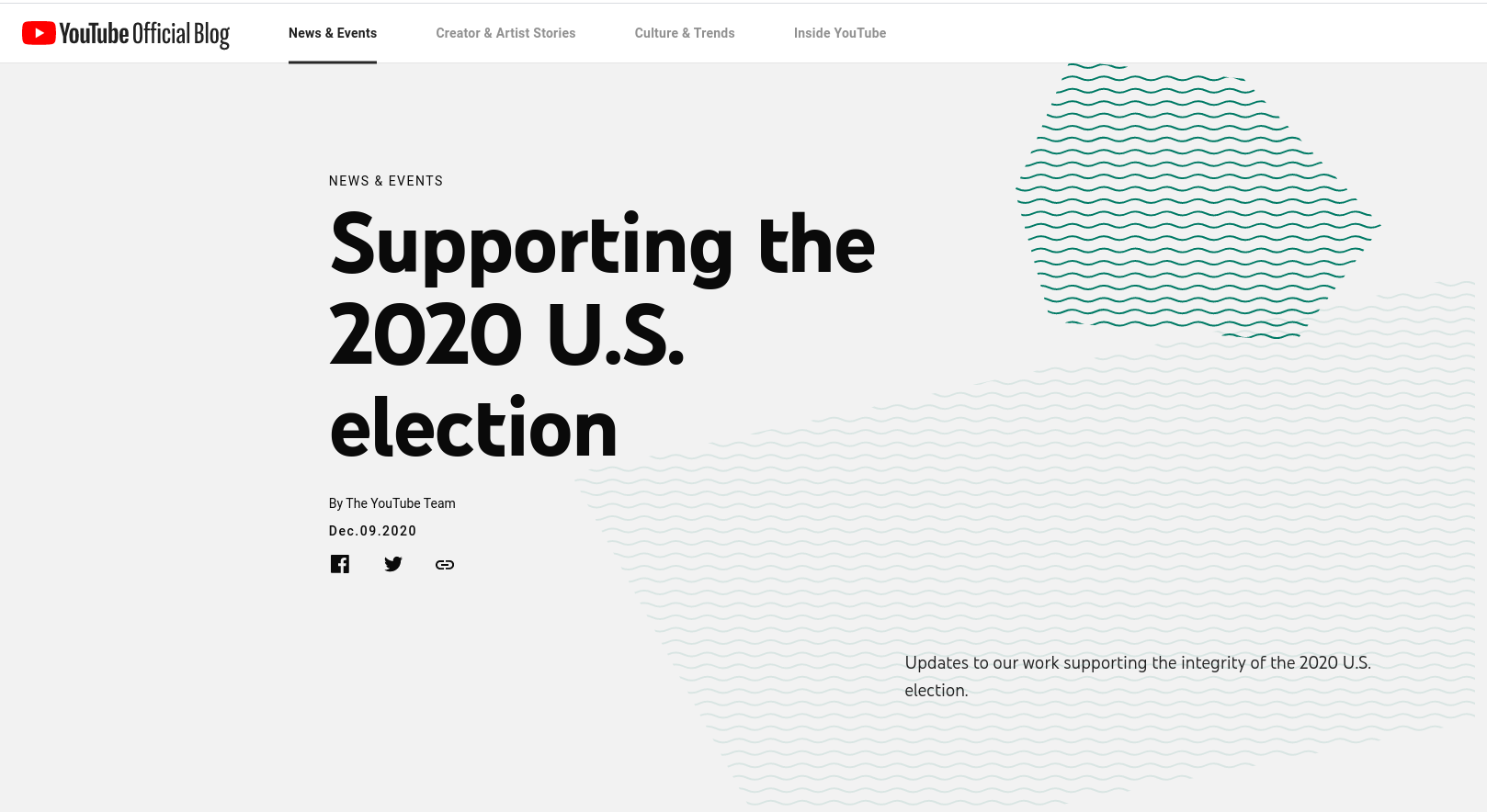 I don't especially care who won the US election, but this clamping down on the freedom of expression is repulsive.

And there was a blog article by some Italian developer discussed on HN several days ago, where he vocally opposes the idea of a decentralized web in which you would be free to publish whatever the fuck you want. Because, of course, would somebody please think of the children, plus racists, homophobes and nazis.

The ideal of a carefree unregulated limitless space where you are free to produce and consume whatever you fancy is being methodically torn apart.

According to Tim Pool, there is a magic name (or maybe many) which, if said out loud in a youtube video, will result in that video being pulled down. He likes to be all conspiratorial about it, which, of course, only whips up curiosity.

For example, in February 2020, during the Senate impeachment trial broadcast by C-SPAN, Rand Paul quite pointedly asked a question about two people I've never heard about: Shawn Misco and Eric Ciaramella (link, starting from 2h:38min). The video was streamed on youtube. By February 13, there was a flurry of articles about how youtube had pulled down the video, and how Rand Paul was unhappy about it.
Collapse