A demo of a little bit of fp-ts – just the Task, Either, TaskEither parts. It's too narrow to make a good impression of fp-ts; and their documentation is far too haskelly for comfortable consumption; but it's good as an example, I suppose: 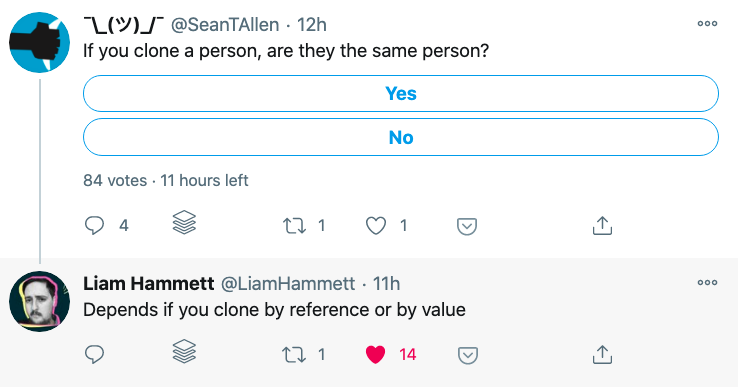 An example of how old habits die hard.

Here's a screenshot from someone's tutorial, where he is copy-pasting a snippet of code for starting an Express server in Node. Note how he feels the obligation to create a class (why?), and how its method names are capitalized (oh god why?). This must be a C# developer carrying his mindset over to a Node project. 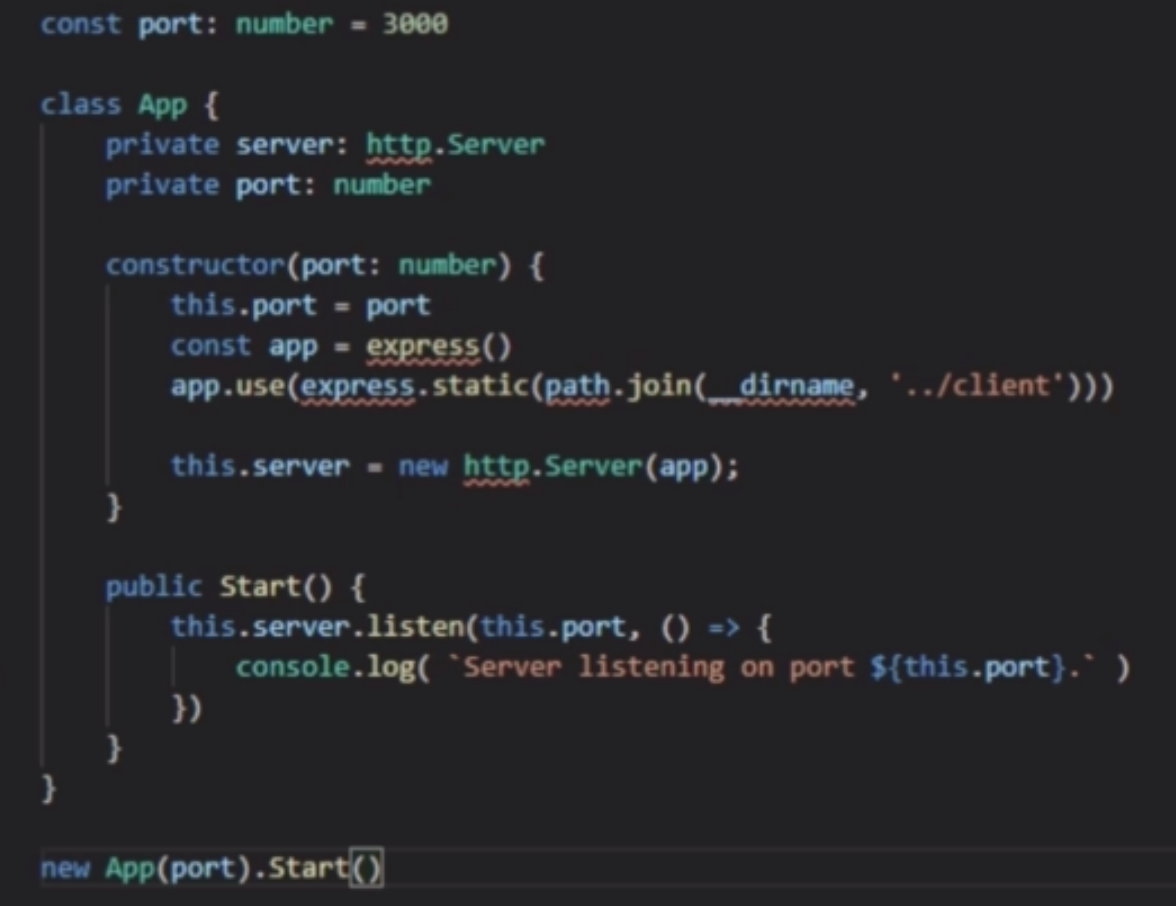 Don’t know how real this all is, because I am mostly just getting echoes of the news, but this sounds fascinating. As Adam Schiff would put it, right out of Kremlin’s playbook :-) 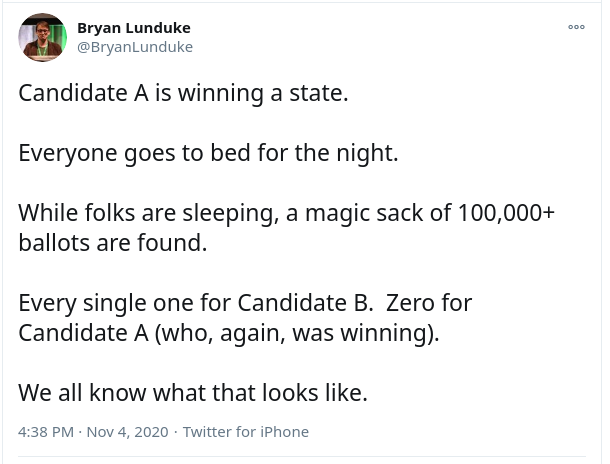 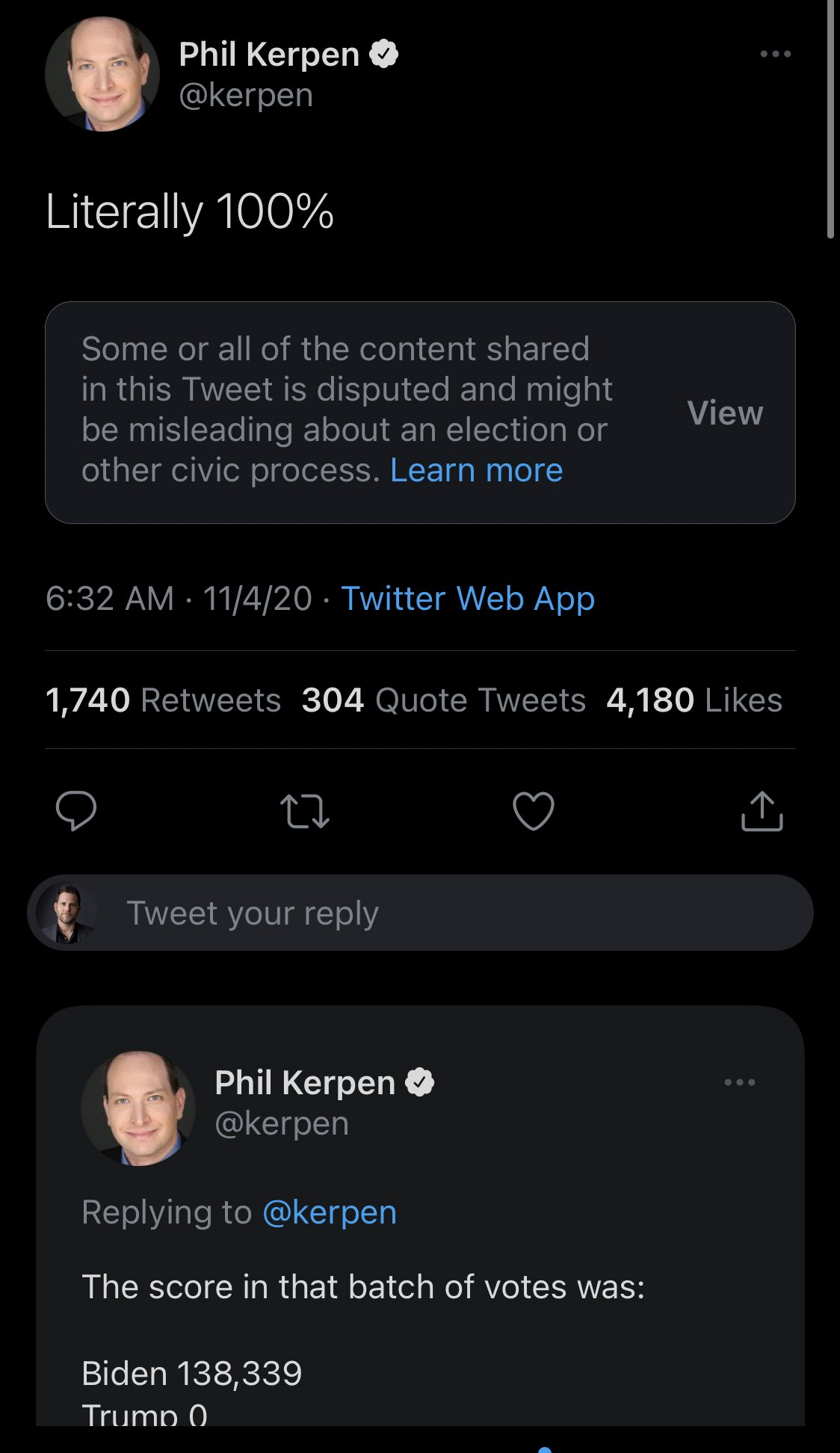 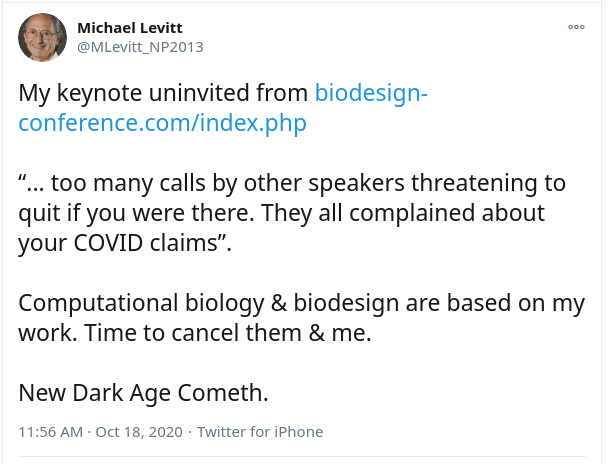 The conversation is still about a person. Not about the set of policies that a person represents (such as, say, taxes or immigration or lawℴ or climate change dismissal). Not about the repulsion to the alternative (BLM, Antifa, reparations). No, it's the grotesqueness of the candidate. 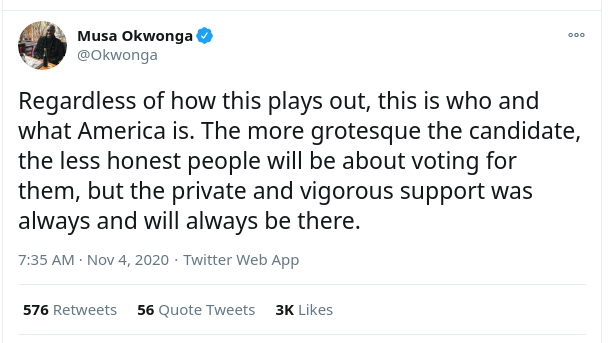 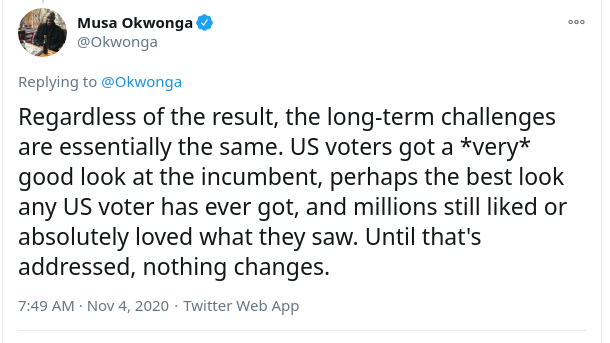 On the other hand, would I ever be able to vote for Zhirinovsky, even if I knew what policies he stands for, and if I happened to like them? Doubtful.

James Lindsay is like a theologian presenting the doctrine of wokism to other theologians. There are several times that he says that in order to understand what SJWs mean, one must understand "the ideas" of the woke movement; in other words, the evolution and the current state of critical theory. Which would be a completely valid point were the conversations happening between learned scholars. But, if we draw a parallel between wokism and traditional religions, how well informed are average followers of a traditional religion about the theoretical underpinnings of their belief system? How well do they know their theology? This is probably a question to anthropologists or sociologists; and I believe, the answer would be, not very.