Present-day internet archaeology. Associated Press tweets an article about "why France incites anger in the Muslim world". Meets with the response that this is justification of terrorism, victim-blaming, etc. Deletes the tweet. Hasn't yet pulled down the article though. 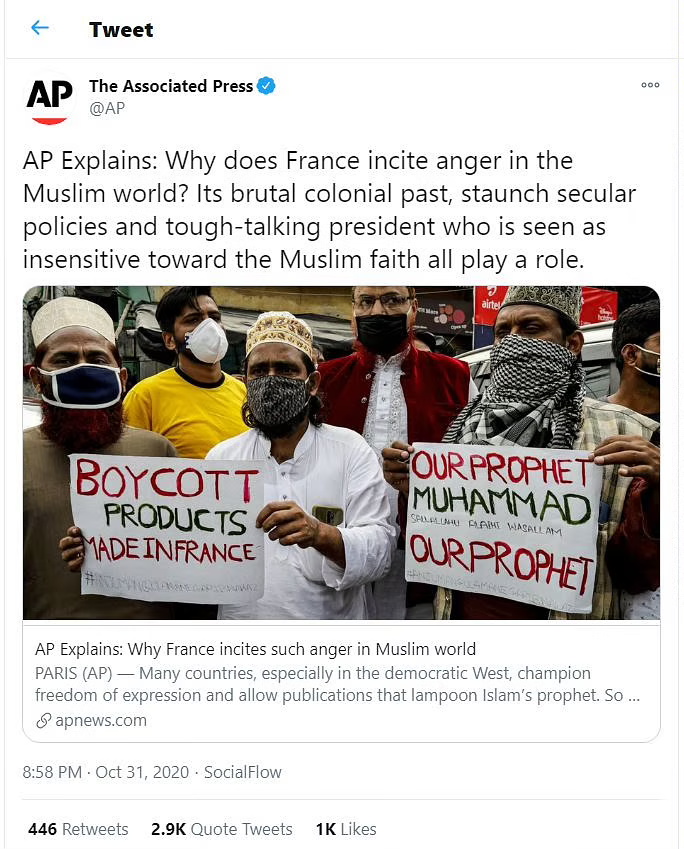 I hate it so much when the reality changes underneath you, and on social media it's changing all the time. One minute there is a text, the next there isn't. And there's almost no way to find it if you haven't had the foresight to screenshot it. I remember, perfectly clear, a comment left by Gasan Guseinov in someone's Facebook post mentioning Stephen Cohen, an American historian who was somewhat empathetic to the Russian side of the narrative about the Ukranian affairs(*) — «Бывает так: и Коган, и мудак». There's no way to roll back time and find this post and this comment again.

*) A google search for Stephen Cohen shows that he died this September, aged 81, of lung cancer. There's a kindly article about him in the Guardian, of all places. De mortius, as they say.

I didn't know this trope was international: 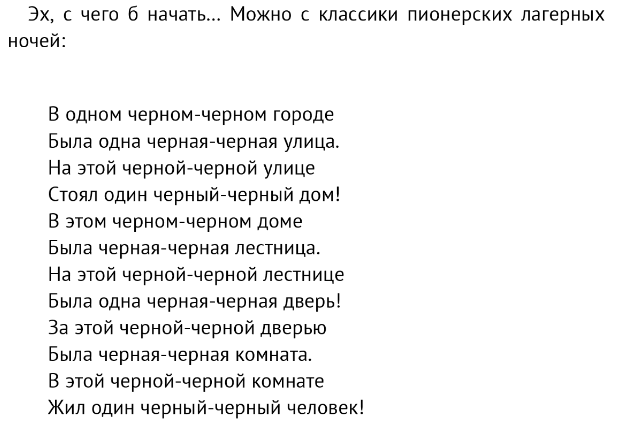 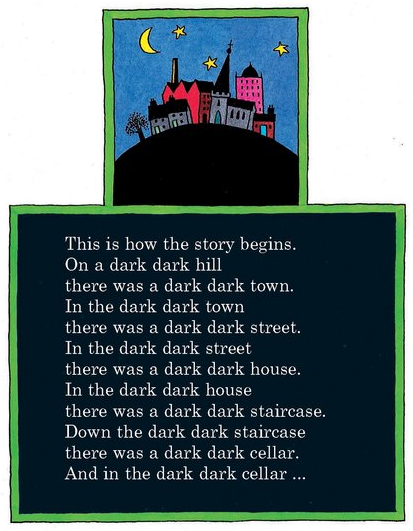