Random thought (although I'm sure I've already wondered about this, perhaps aloud and in this very LJ): if bad writing obscures meaning and impairs communication, then how come a whole breed of scholars gained the notoriety that they've got? How did they get read and noticed? It may be that by now, the fact of having read their torturous texts has become a self-sustaining rite of passage and a badge of honour; but how did they acquire fame if their texts were so impenetrable to begin with? Take that, Pinker ;-) 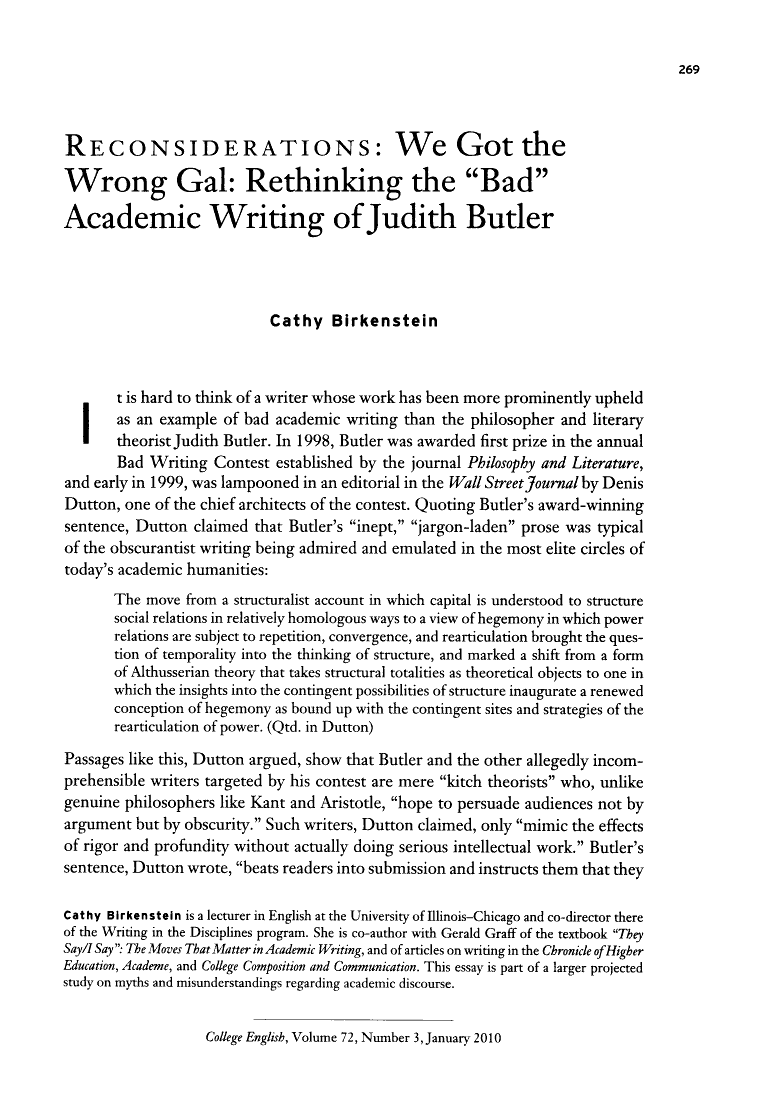 Someone prominent in AI and python communities blogged about how he was deemed to have violated a code of conduct at one of the conferences. There's a lot of bowing and obeisances and assurances that he stands on the right side of moral issues in that post (how he respects CoCs, because racism sexism and so on), but the kernel of the post is interesting. The reason he was censured was because he "had not been kind" in his talk. The manifestation of this unkindness was saying that some other prominent figure had been wrong in his prior talk about his attitude to Jupyter notebooks. Apparently talking to the audience about how X is wrong is unkind to X, and being unkind (other than to you-know-who) is a violation of the code of conduct.

Now I need to watch both talks, I guess. The one that he critiqued, and his own critique. 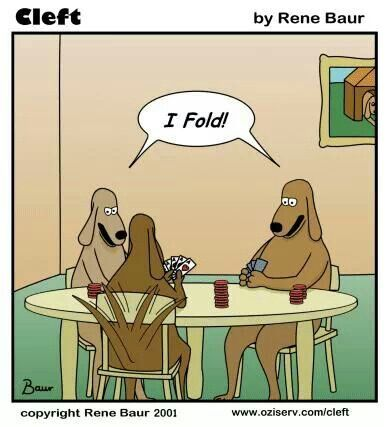