Douglas Murray, taking a stab at the sacred cow:

The one I always do if I want to clean a dinner table is to say, what exactly is the idea about the virtue of diversity, identical diversity in every workplace, for instance. There is an argument for it in certain industries, but why is there an argument for it in every industry? If you had a sociology department, I suppose, in a university, you should probably aim for it to be pretty diverse in every imaginable way if you want to address the diversity of sociological analysis; but it's not clear to me why your local butcher's needs to be completely diverse; not clear to me why every board needs to be diverse; it's not clear to me why every creative industry needs to be diverse.

My only objection to his words is that there is no push, as yet, for the workforce at menial jobs to become diverse. The push for diversity is inextricably linked to the quest for prestige and empowerment; so local butcher's is probably safe.

I mean, when is it ever useful to have the width of the scrollbar included in the value you get from your viewport width? In media queries perhaps, but that's a different story.

By the way, locals.com looks pretty damn impressive. Completely useless for me, because they are a walled garden, but if what it's showing on its landing page is true, they've pulled a serious technological feat over the last two years, by creating an interactive platform that can host various kinds of content, has all sorts of dashboards for creators, adapts to multiple platforms, and is tastefully designed. I am all the more surprised, because it's a creation of Dave Rubin et al. I thought he was just being a fantasist when he promised to create a new network that would be better and safer for content creators than youtube and patreon. At about the same time, Jordan Peterson was announcing that he was also going to create a social network, thinkspot.com, which I doubt that it ever took off. Locals.com, on the other hand, by the looks of it, has every opportunity to succeed.

(that's from two years ago)


P.S.: I missed the allusion to the flying duck in this cartoon

An article about the excommunication of a Russian Orthodox priest (or monk? I don't know the technical meaning of their titles in either language) ends in the following paragraph:

One can't help but appreciate the irony. A priest (or a monk) fined for spreading untrustworthy information. 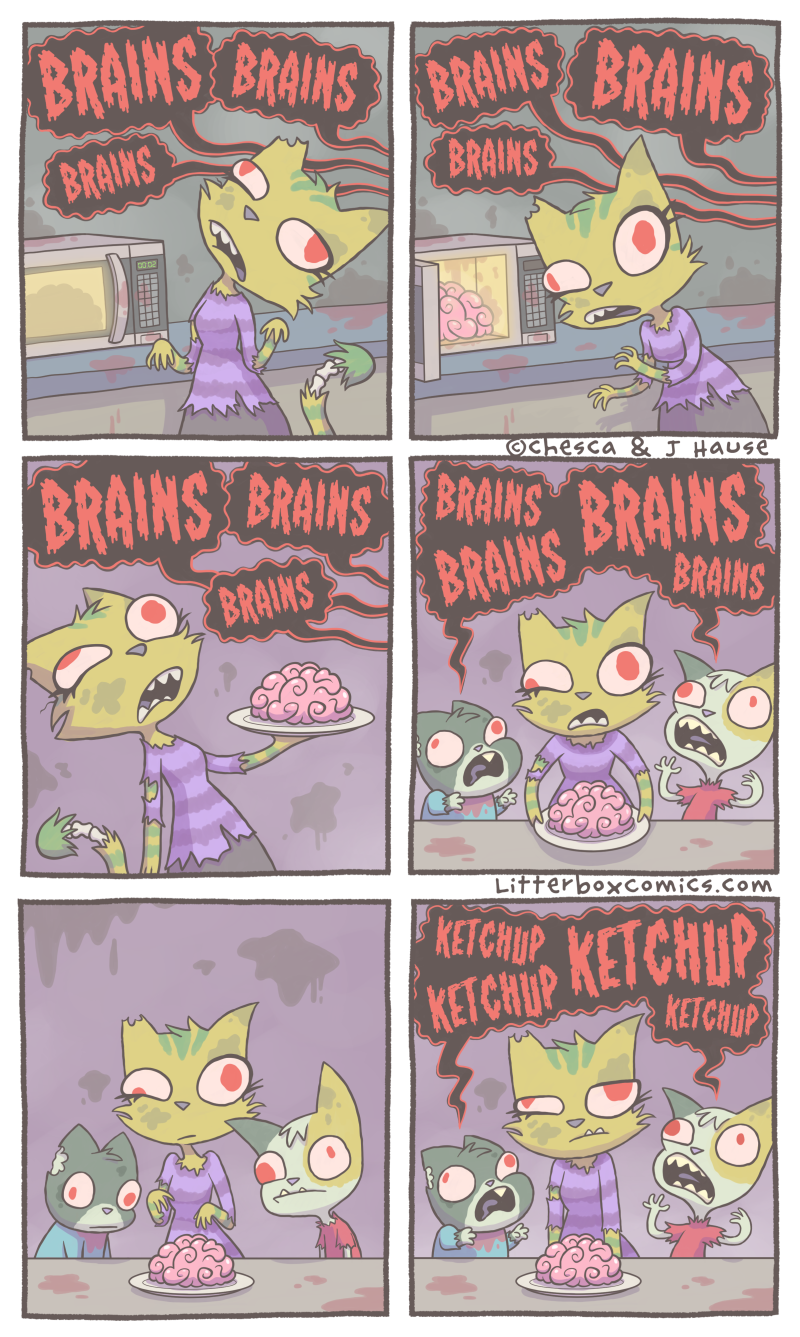