That phonetic transcription starting with an /h/! 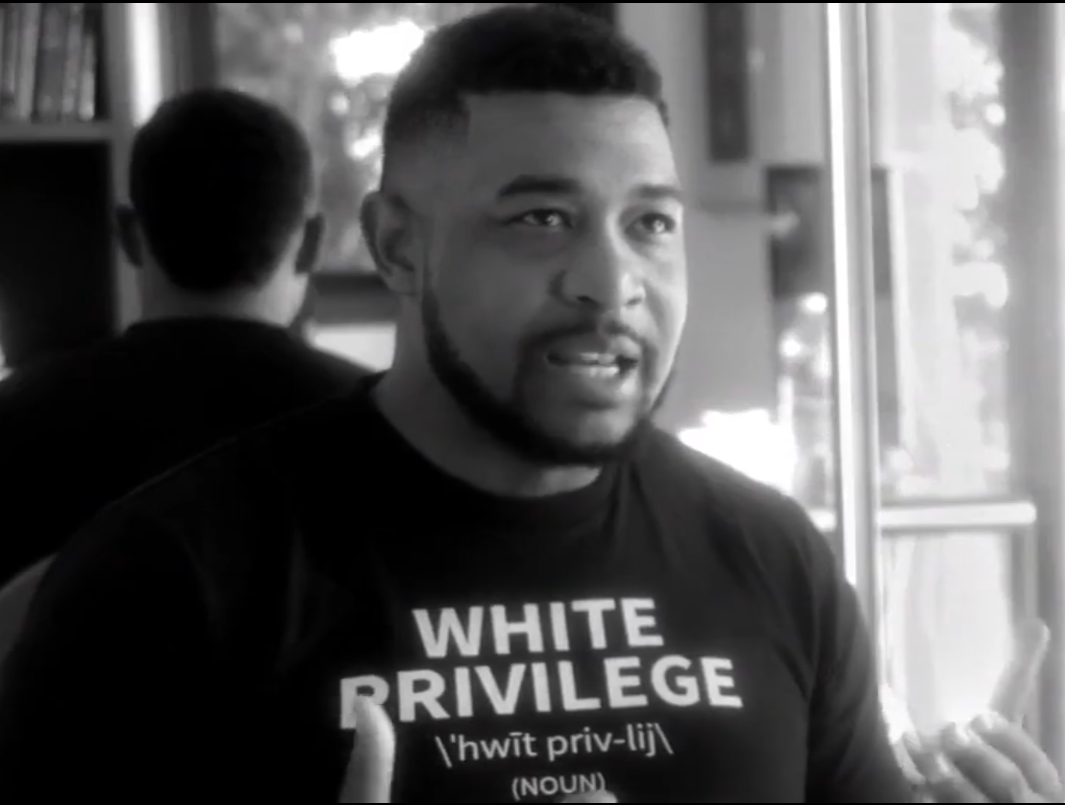 And the two syllables in privilege, too!

This is a good talk:

while this is a bad talk:

The first talk is no-nonsense, no-bullshit, straight focused on the subject matter. It presents most of the api of native browser custom elements by live-coding a little piece of functionality. The second talk is all over the place and contains a lot — far, far too much — of the speaker's personality that nobody really cares about. Plus the language fluency and expressiveness, of course. The second speaker, however, is for whatever reason, popular in the React community, and keeps appearing over and over again.

I don't normally watch tech talks in Russian, because the jargon, the vocabulary mostly consisting of russified English words, and the very manner of speaking that has become widespread in the tech community grates on my nerves too much; but at the same time I realize that I must be missing out, when I watch, for example, this talk about webgl and pixi.js by a core contributor to pixi:

But this one that I gave a try yesterday was awful. Not because of the subject matter; after all, it did describe the fundamental concepts of memory leaks due to neglected subscriptions, and it also made me aware of the technique for inspecting web pages for memory leaks in dev tools — but because of the delivery, the verbal clutter that almost made me gag:

Had two unexpected encounters with conservatism.

1) I can't remember now when and where I saw praises to Robert Kiyosaki's book Rich Dad Poor Dad. Could be in a review of the Russian edition (roundabout 2016-2017); could be that I got curious by the title on the cover and looked it up on Amazon. Anyway, the review was ecstatic, the number of stars of Amazon was impressive; so I made a mental note; and then, years later, when I had a chance, downloaded it as an audiobook.

The style is slightly amusing. It is part a motivational business book, part an invented autobiography, which reminded me a bit of socratic dialogues. Rich dad, the object of emulation, is almost cartoonishly Republican — small government, individual responsibility, taxes are evil, government is out to get you, Robin Hood was a crook. Gradually, the fiction transformed into a motivational business text, which is where I lost interest.

It came as no surprise when I learnt from Wikipedia that Kiyosaki is a Republican and endorsed Trump.

2) Uncle Tom. The documentary, not the book. It was released this June, when the subject of racial grievances was at its zenith; and when I saw it hotly recommended on social media, I was expecting another expose of racial injustice. Especially because, I believe, I saw it mentioned next to Chapelle's 8:46, and I watched Chapelle first. Imagine my utter amazement when I finally got down to Uncle Tom (yesterday), and was presented with a narrative diametrically opposite to the one that is dominating the media.

I am surprised by the exorbitant rating it now has on IMDB. Somehow, progressives did not collectively vote it down. 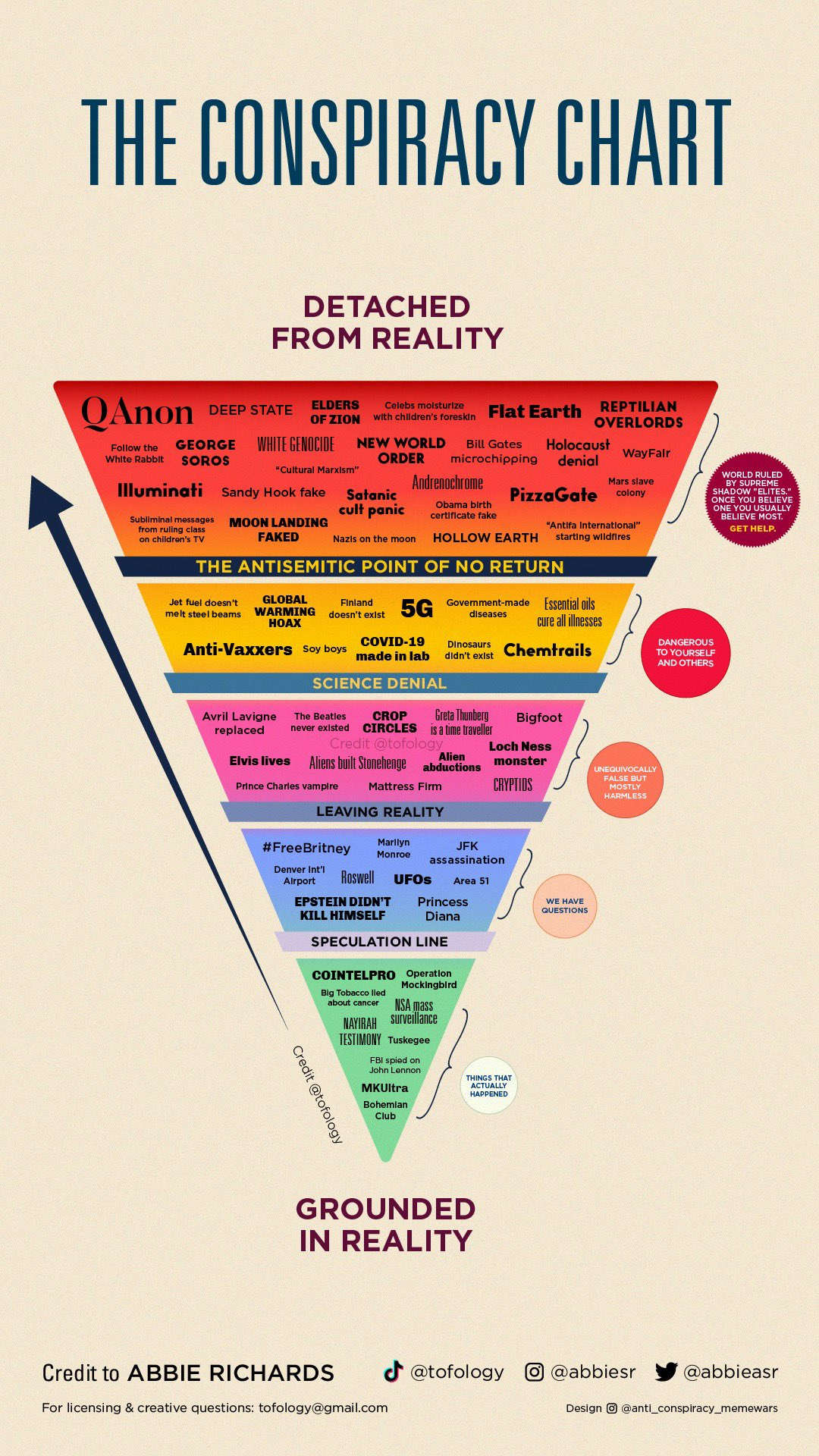 What's interesting is where they put "cultural marxism" (huh? is it a conspiracy theory? i thought it's a label assigned to a certain way of thinking) and "covid-19 made in the lab". Compare it with how they ranked UFOs or Area 51.

P.S.: Meanwhile, the New Yorker does this: 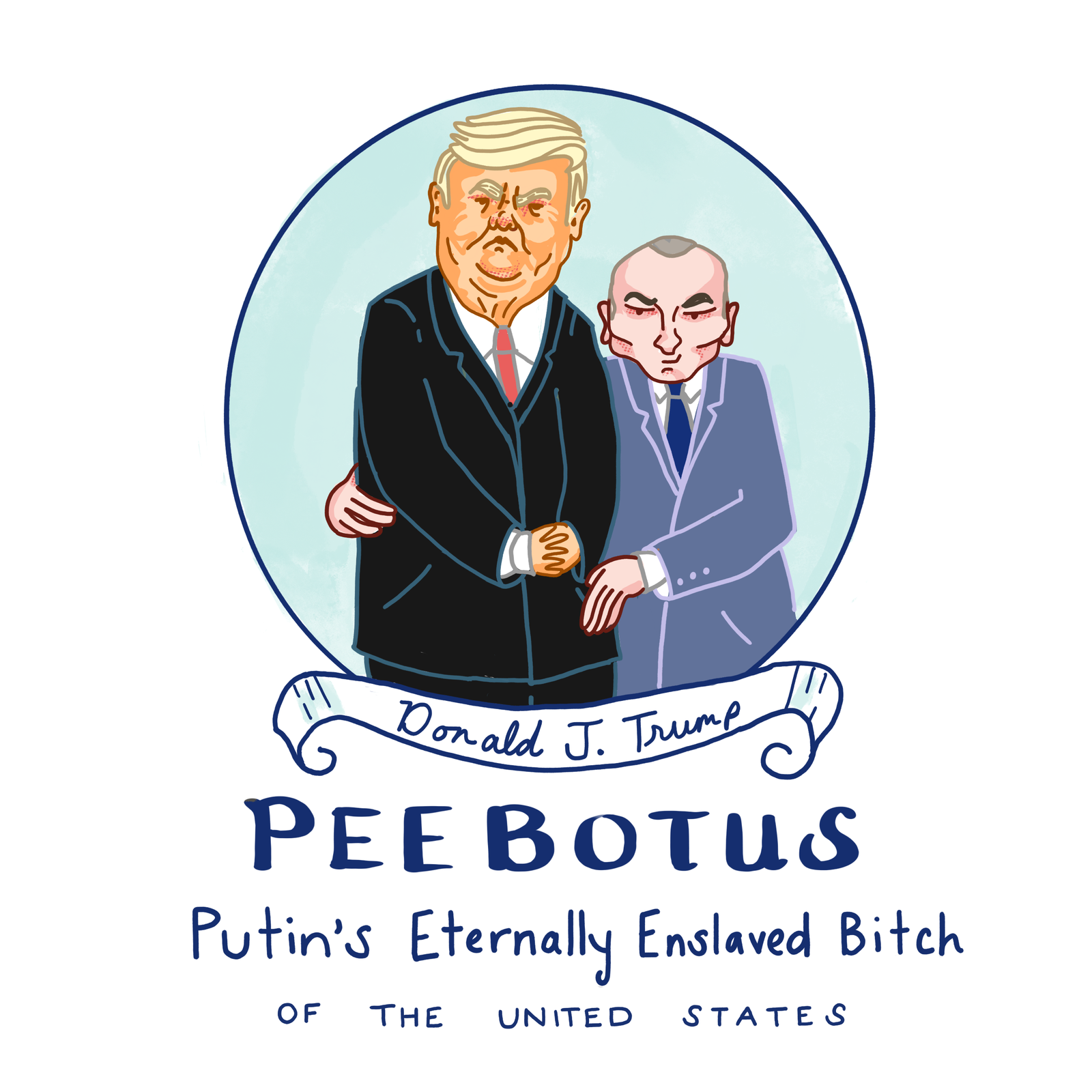 but Russiagate, and the never-ceasing implications that Putin is pulling the strings and controlling the American politics, is nowhere to be found on that list.

This is delicious! So masterfully done: 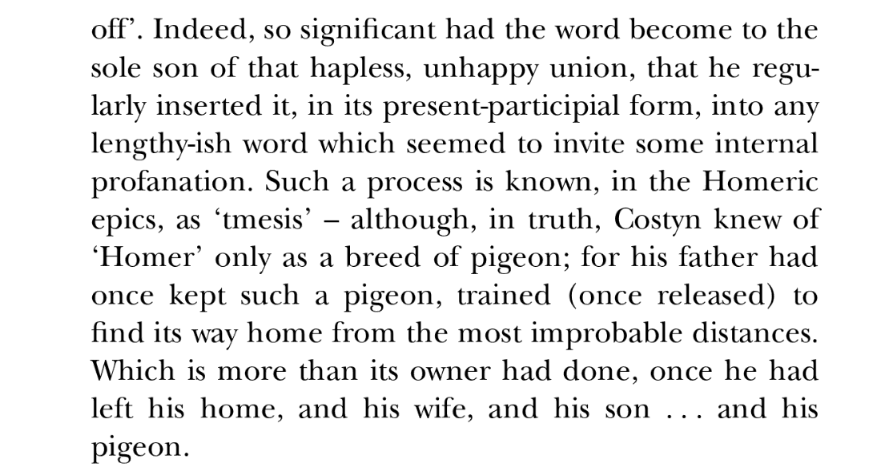