There was a time when I thought the words masculine and muscle were related. (Don't remember when that was; probably around the time when I was fresh out of school.) Then I learnt that the word muscle originated from the Latin for a small mouse (mus-cul-us), of which the bulging and relaxing flesh under the skin must have reminded the ancient Roman anatomists. I remember seeing the Russian word мышца in 17-18-century texts and thinking of how cutely it must have been copied from Latin. And of how it was the мышка part in the подмышка (purely Russian/Slavic invention, by the way; no borrowing from Latin here).

Of course the ц in мышца wasn't fitting the picture. Had it been a 16-17-century borrowing, why would a -к- in мышка be transformed into a ц? It was too late for the second palatalization to do this job.

Remembering this today, I decided to check in the Bible (I remember seeing a мышца there) — and confirmed that the word was present in the Church Slavonic version. Odd, I thought, but the Church Slavonic text is the Elizabeth Bible, published in the 18th century; maybe in an earlier Bible... Yet, sure enough, there it was in the Gennady Bible of 1499: 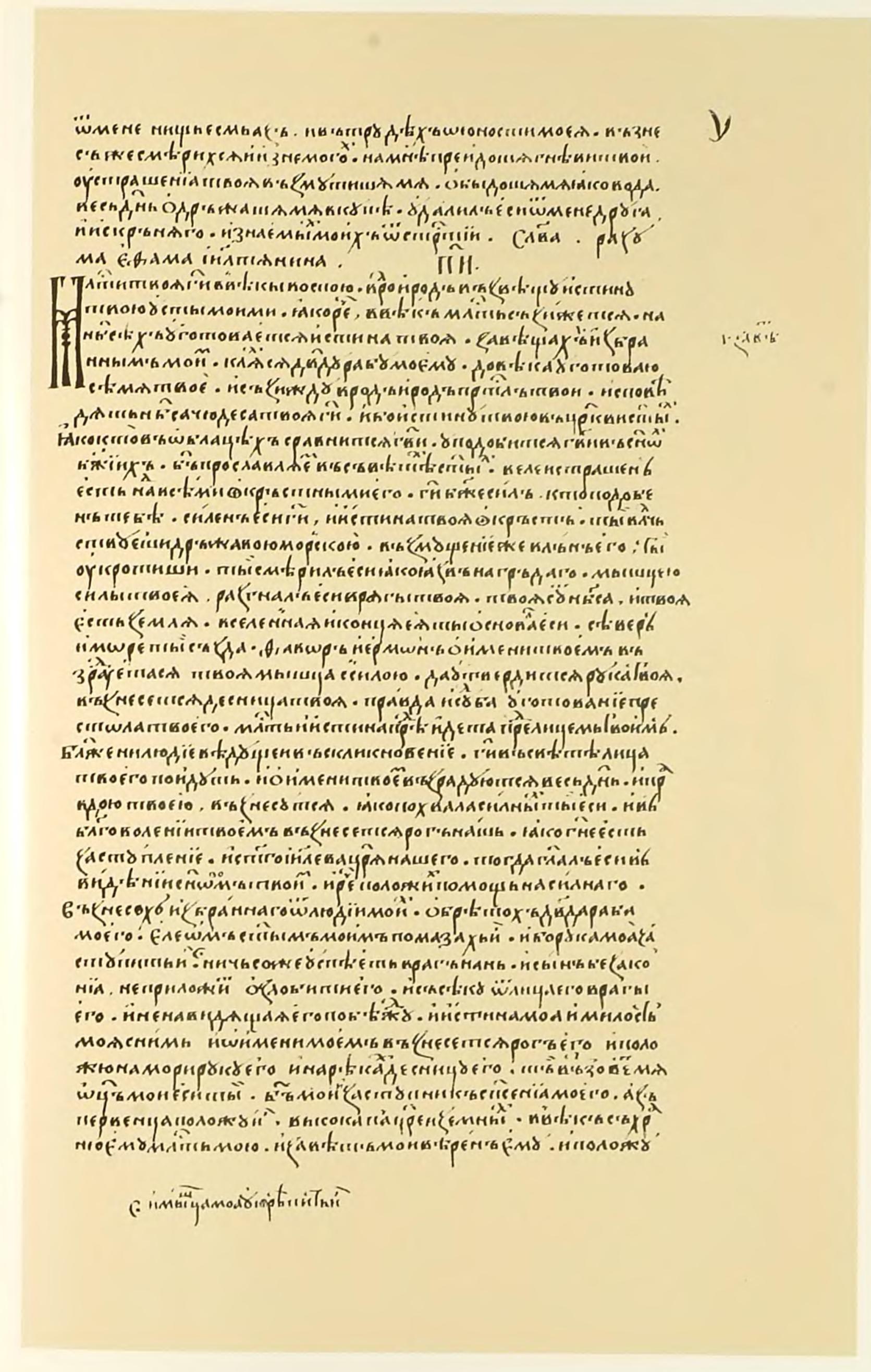 Мышца is listed in various dictionaries of Old Russian, some of them (Sreznevsky) giving it a more narrow definition of the muscles of the upper arm, brachium. At least brachium is the equivalent for the Church Slavonic мышца in both the Latin Vulgate and the Greek Septuagint. And it certainly makes sense regarding the подмышка.

Not a Latin borrowing then; but a much more interesting story of a word that co-existed both in Latin and in Common Slavic. Since it's rather unlikely that this unintuitive metaphor originated in different languages independently, it's probably suggesting a Proto-Indo-European origin of the word.

A good illustration from Bret and Heather's podcast:

This brilliantly illustrates the idiocy of the phrase "their pronouns". Katie is fully within her right not to use pronouns. It's hard, extirpating a whole part of speech from your grammar, but Katie is a big girl and can do whatever Katie likes. The problem, however, is that Katie seems to want others not to refer to her using pronouns. And if that is the case, it is a claim on other people’s pronouns; not Katie's.
Collapse