This second outlook is much more prevalent in the tech community.

I misheard someone pronounce Biden's name as "Joke Biden". Checked on Google whether anyone is using this, but saw almost no matches. Perhaps it doesn't work for the English ear.

Among the few matches that there were, one was the name of a Facebook account that posts various Biden jokes. Most are dumb, a couple are decent, and I actually LOL'd at this one despite all the -isms and miso-s associated with it:

Judging by the front page of The Times, a big thing last week was that a music event (at first I misunderstood it as having something to do with school graduates :-) ) ended up in the playing of patriotic songs without allowing the audience to join in in the collective singing of the lyrics, due to covid. There it is, bottom right corner. 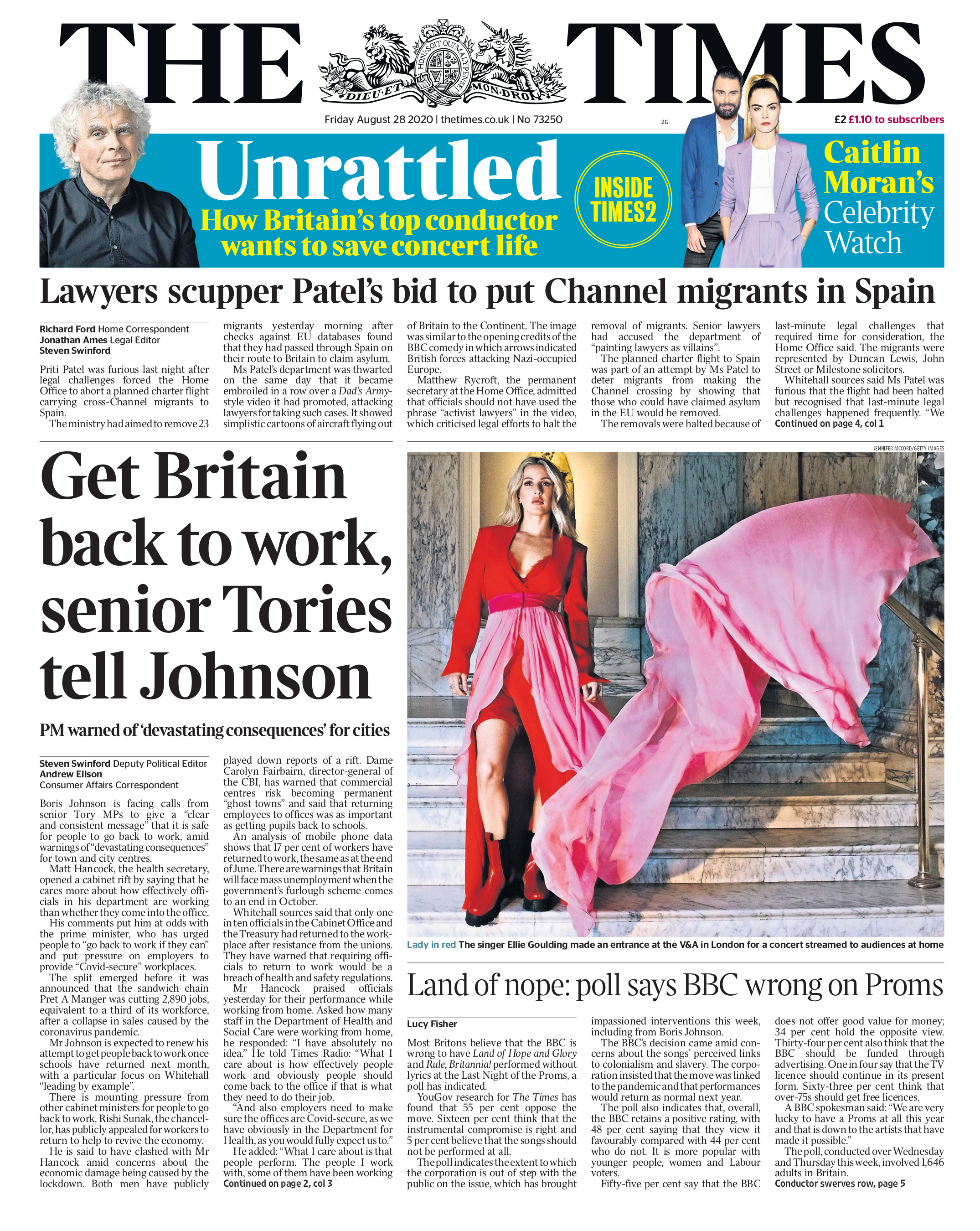 "YouGov research for The Times has found..." reports The Times. Fancy that! A newspaper commissioning a polling company to conduct a survey to find out what people think about playing patriotic songs without the lyrics.

I am trying to imagine myself giving a flying fart about whether the Russian anthem is played with or without the lyrics, or whether it's played at all — and just can't. 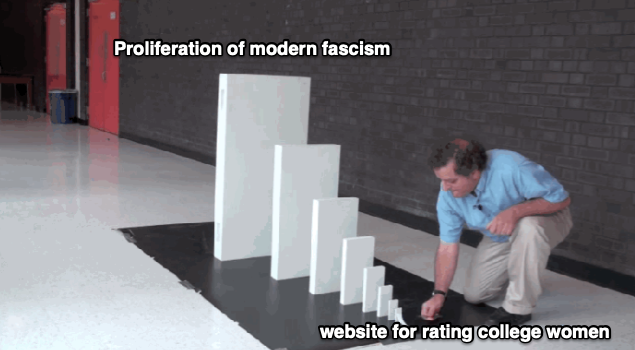 (image seen in the Twitter feed of a tech person)

The brainwashing of a chunk of the Russian population in 2014 relied heavily on the use of the word fascism, which was expected to produce a knee-jerk reaction in the audience.

Around the same time, the brainwashing of a chunk of the American population also exploited the same near-involuntary response to the same word, adding the word racism into the mix.

Meanwhile, it remains a popular sentiment that learning history is important. History, which, taught in its popular form suitable for mass consumption, makes people vulnerable to this kind of brainwashing.

Funny how it all works.

I remember a TC39 proposal, from several years ago, to introduce the common name for the global namespace object, which is referred to as window in the browser, and global in Node. The proposal was to uniformly call it global.

I haven't been following this proposal, and today I learnt that the proposal has been given a go-ahead, but the name has been changed from "global" to "globalThis". The reason — introducing the keyword "global" into the language broke Flickr, which was using it for some bundling purposes; and probably some other sites as well.

I don't have any particular feelings about the globalThis, but this episode reminded me of the recent dropping of array method name "flatten" in favor of "flat", because an ancient library called MooTools was monkey-patching the Array prototype adding its own "flatten" method to it, and it had a different type signature. That decision I minded a lot. MooTools have already gone into oblivion, while whatever enters the language stays; and to be influenced by bad decisions of old libraries while evolving the language is irresponsible. A method name should be a verb. Flatten is a verb; flat is not.
Collapse