One thing that Trump supporters, the kind that are proselytizing online, seem to have a problem embracing, is that Trump is an idiot. They hang on to his words (I think Scott Adams, who believes that Trump is a master of persuasion, particularly likes to do that); they research his speeches, trying to separate the wheat from the chaff; and while they do accept that he is "a deeply flawed character", I am yet to hear a pro-Trump commentator who would bluntly admit that the man is a dolt.

It's as if they believe that being an idiot disqualifies a person from the presidential post. That is hardly the case. An idiot is an instrument. A well-handled idiot may be an effective tool in achieving certain goals. I wasn't aware of that, but, judging by the way he was portrayed in The Spitting Image, with its continuous refrain of "the president's brain has gone missing", Reagan used to be widely regarded as an idiot: 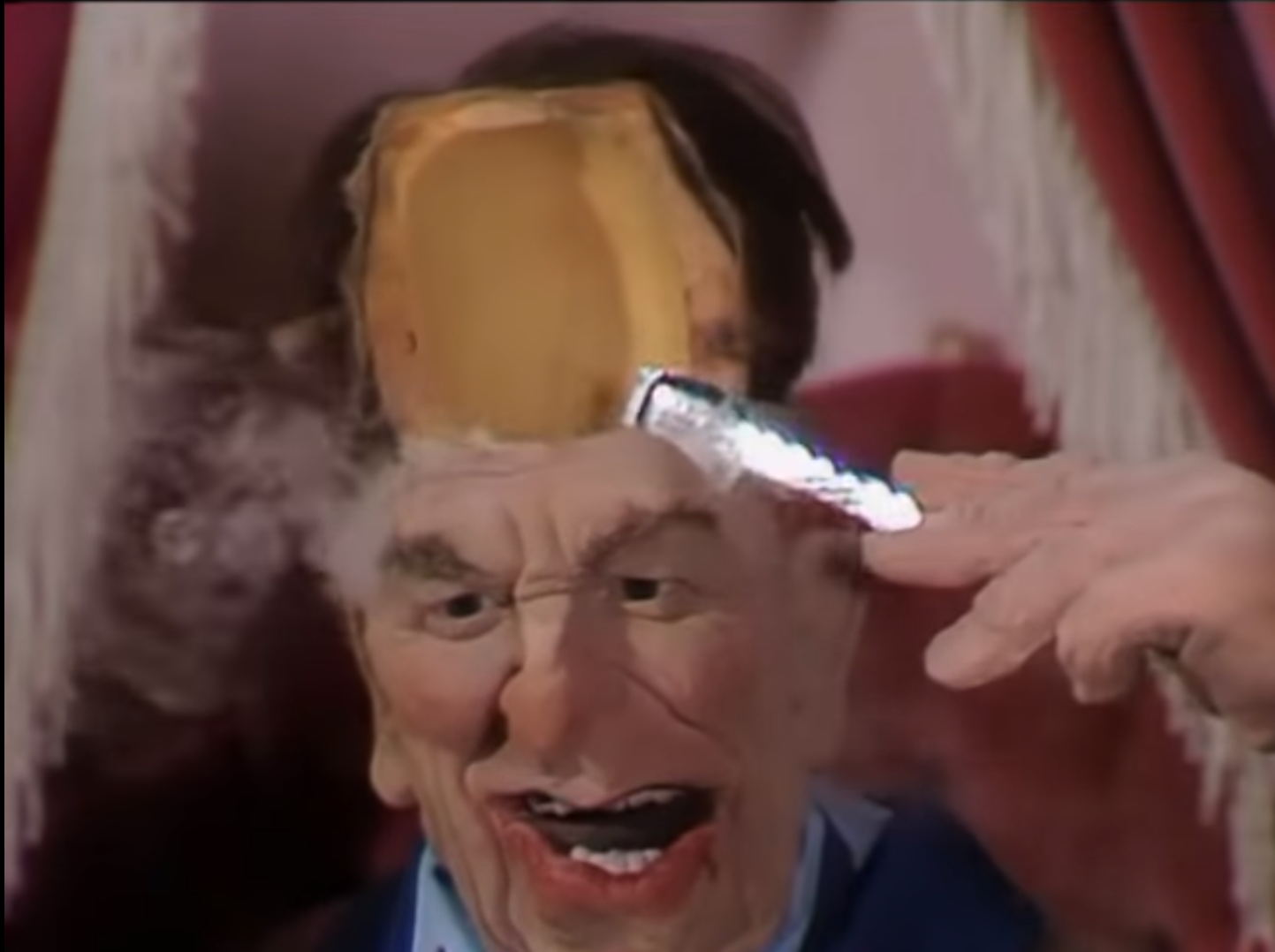 Surely Trump must be a more extreme case of that?

But whatever his intellectual abilities, or rather lack thereof; whatever his "deeply flawed character"; Trump is a representation of a certain set of values. Tougher immigration policy. Lower taxes. Possibly law and order. Fear of China. Resentment of political correctness and of the social justice movement. His personal qualifications — except perhaps for the inconstancy, which makes him a rather unreliable upholder of these values, — don't even need to enter the picture.

I am, of course, aware that my use of the word idiot is deeply subjective and requires examination. It is the sense that I get when I hear him speak, especially extemporaneously, not reading a speech that is likely not even written by him anyway (here's a hilarious example of him misreading or misunderstanding the word refuge, likely taking it for refugee, and trying to gloss over it). It is not just a lack of any evidence of a good education (compare Boris Johnson, with his command of advanced vocabulary and classical languages and history) or, on the contrary, evidence of glaring gaps in education (people used to laugh at Gary Johnson for not knowing what Aleppo was; but Trump reportedly didn't know that Finland was a country, and has an abysmal knowledge of history); although it does contribute to the overall assessment, as do his atrocious Twitter misspellings (Noble for Nobel, Whales for Wales; there must be lots more). It’s the man's epistemology ("I thought her voice was an important voice"), his apparent lack of understanding of what statistical indicators mean ("You’re doing death as a proportion of cases. I’m talking about death as a proportion of population" — “You can’t do that!”); his absolute inability to recognize how much out of his depth he is in a topic ("suppose we hit the body with a tremendous ... very powerful light"); his unbelievably lame excuses ("I see no reason why it wouldn't be Russia" — although this one was probably coming from his aides, given that he was reading that from a sheet of paper; or his incredible, impossible "I was asking the question sarcastically"). All of this alongside a complete absence of any expression of mental processes that would go above the secondary school level.

But, I remind myself, the man must have something that allowed him to get the most important job in the country. Yes, he must; but I am not sure what that is, and I am finding it difficult to call it intelligence.

And, to end on a light note, here's a hilarious cut that someone made from his Axios interview: 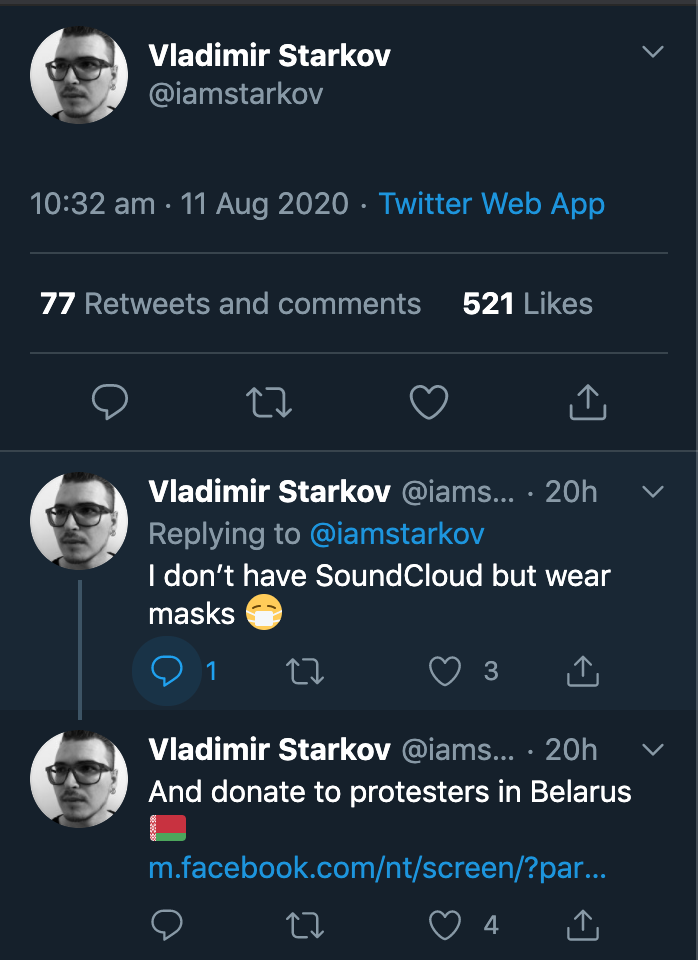 I have no idea who this guy is. But his about-face within a span of two years is hilarious. 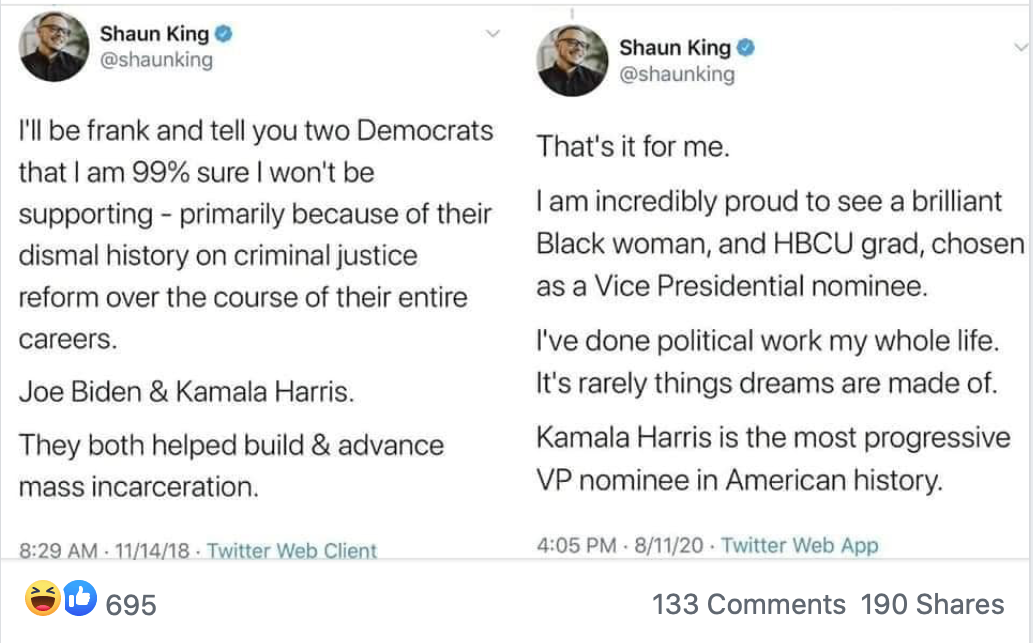 Oooh, is this a new Google toy? If you search for a word, you can get its definition — that widget has been there for a long time: 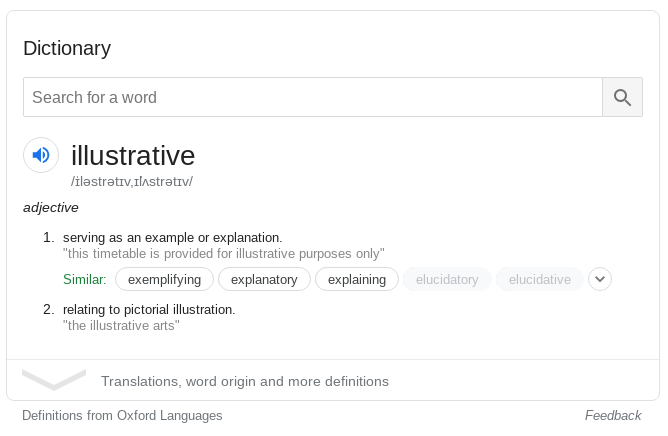 But if you click on the speaker icon, then, after Google plays the pronunciation, it shows the Learn to pronounce button, which I have never noticed before: 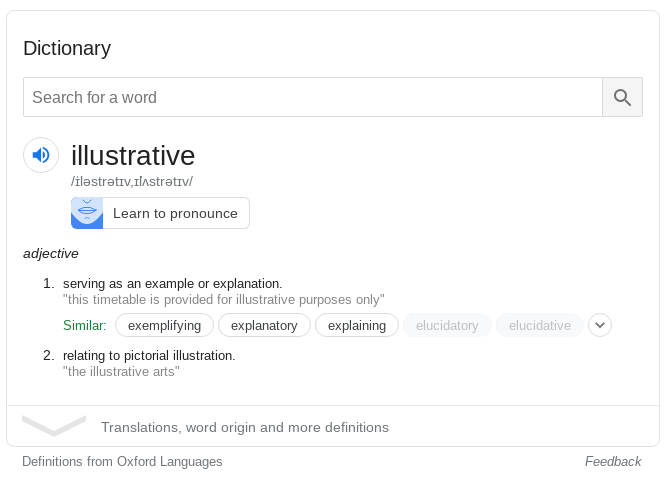 If clicked, the widget will change to the one with a diagram of the mouth, which animates demonstrating how the lips and the tongue would move during articulation of this word:

From a phoneticist's or language therapist's perspective, the diagram is probably useless — you need to understand how to position your tongue in the oral cavity rather than see a hint of the tongue showing through the diagram's teeth. But it's definitely cute.

I've been traumatized by this (section "в") in the university. Our teacher believed — she really did, in defiance of what we had learnt during the course of Russian phonetics — that /o/, /u/, or /w/ can be articulated without the rounding of the lips: 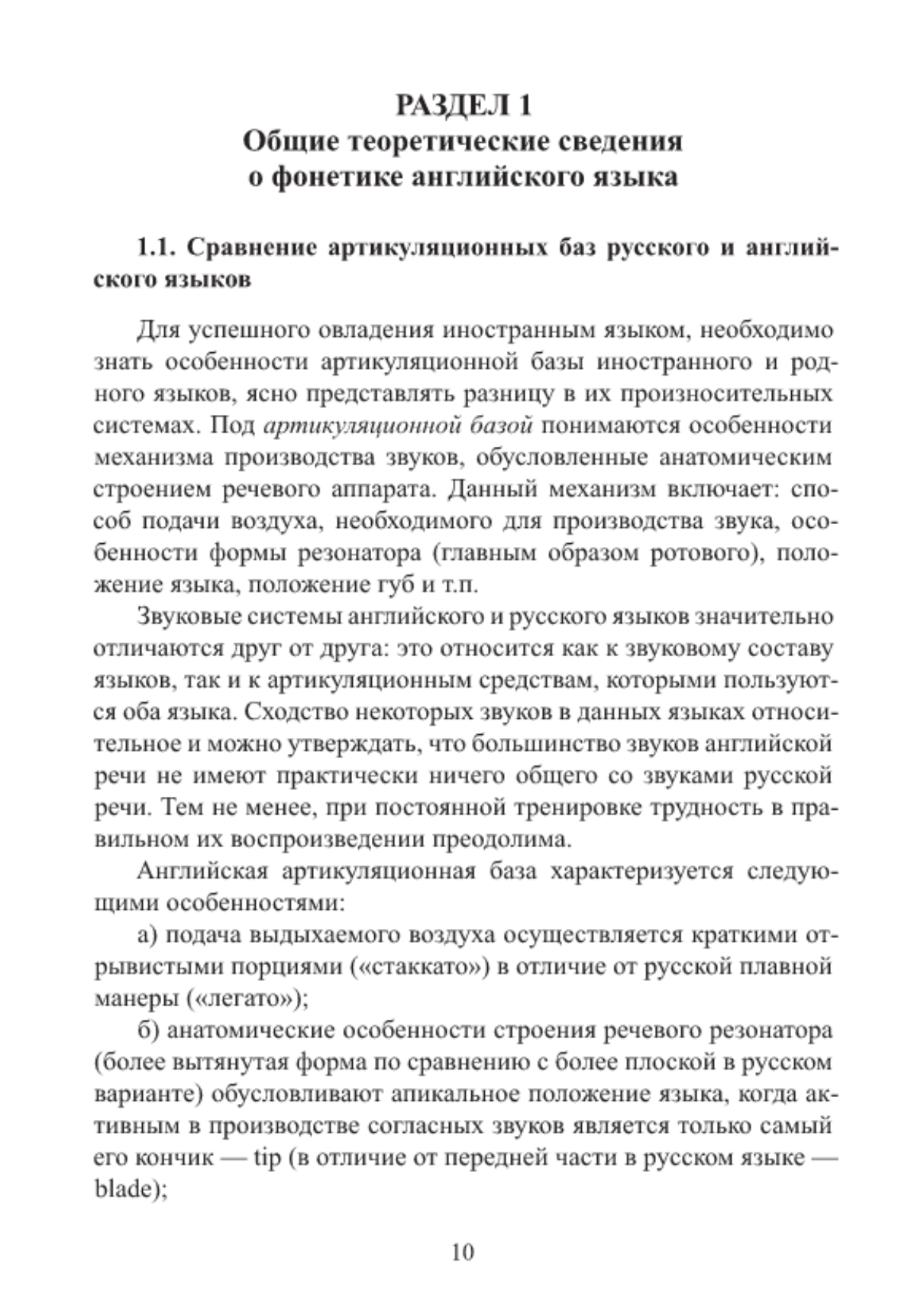 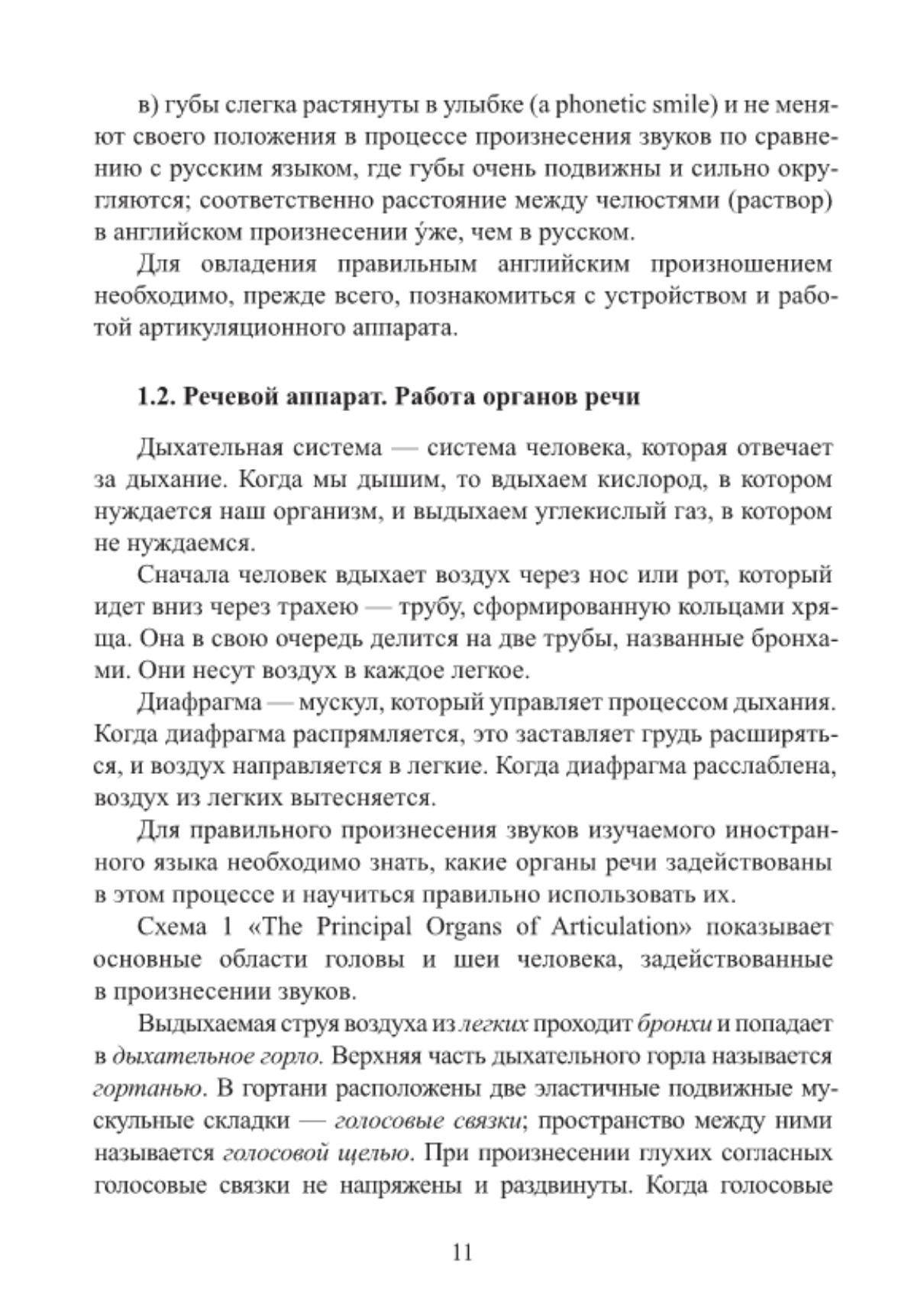 How I wish I could rub her nose in the relevant pages from a proper textbook on articulatory phonetics. Or at least make her sit through the Google widget teaching how to pronounce the word woke.