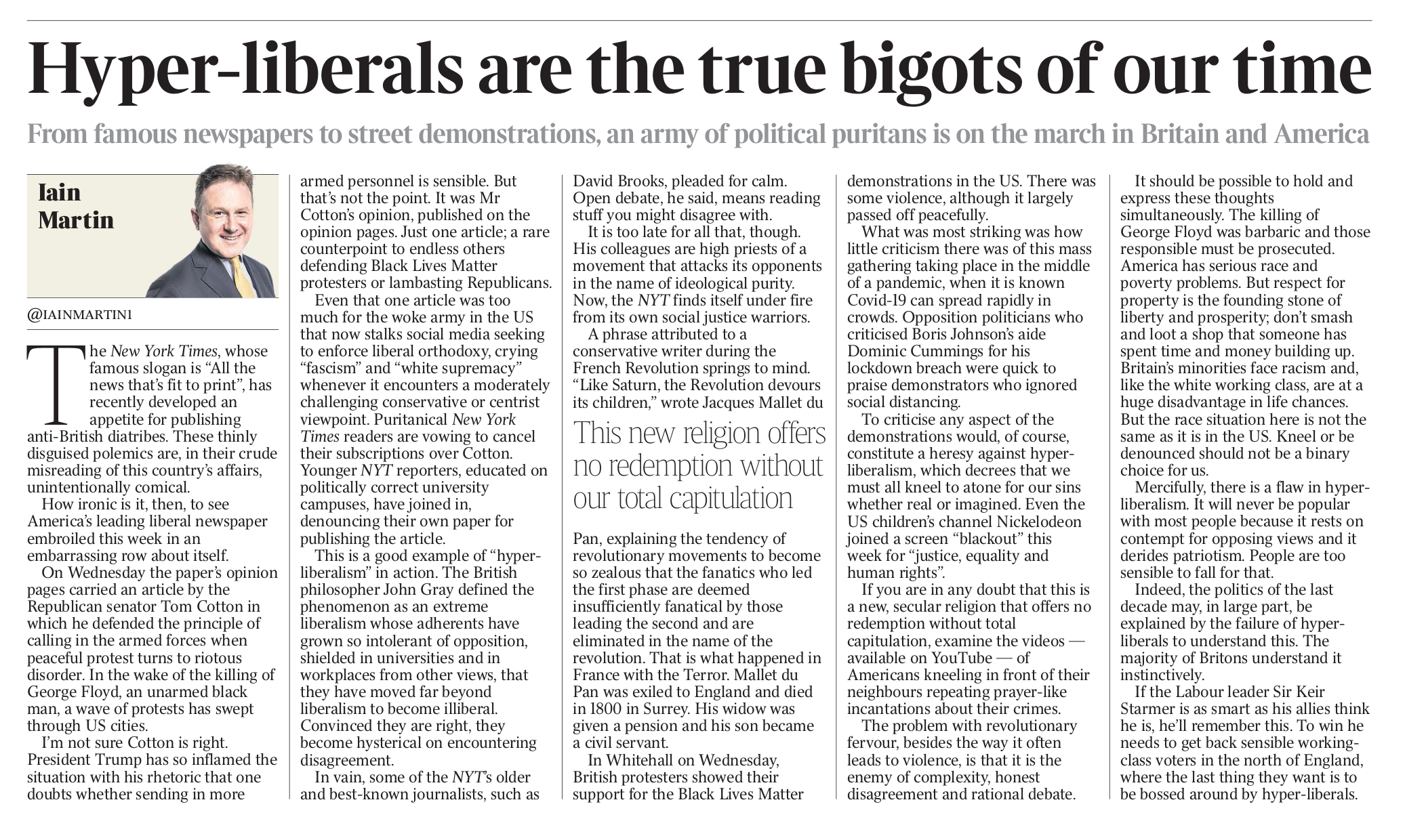 When you are not virtue signalling enough, you get scolded: 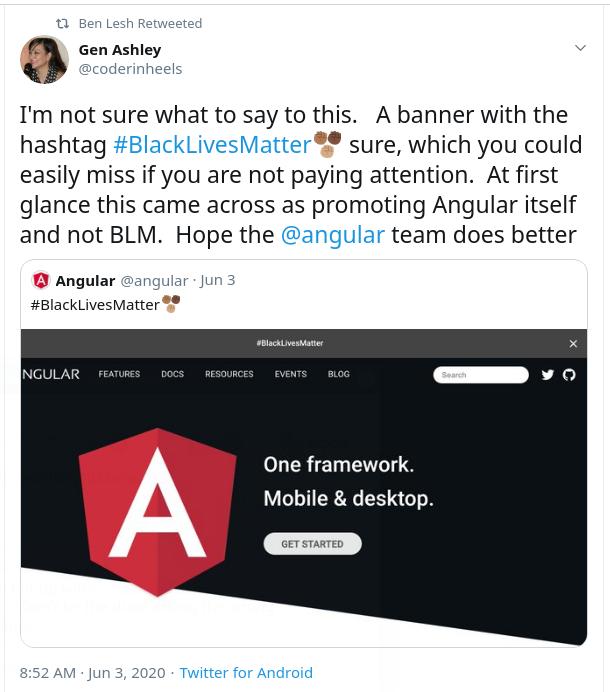 Meanwhile React Router docs site is back to normal. Vue has a banner similar to Angular’s (though not on the landing page). Same with React. Svelte, with a touch of originality, placed the banner in the bottom of the page rather than in the top. Ember has changed their landing page: 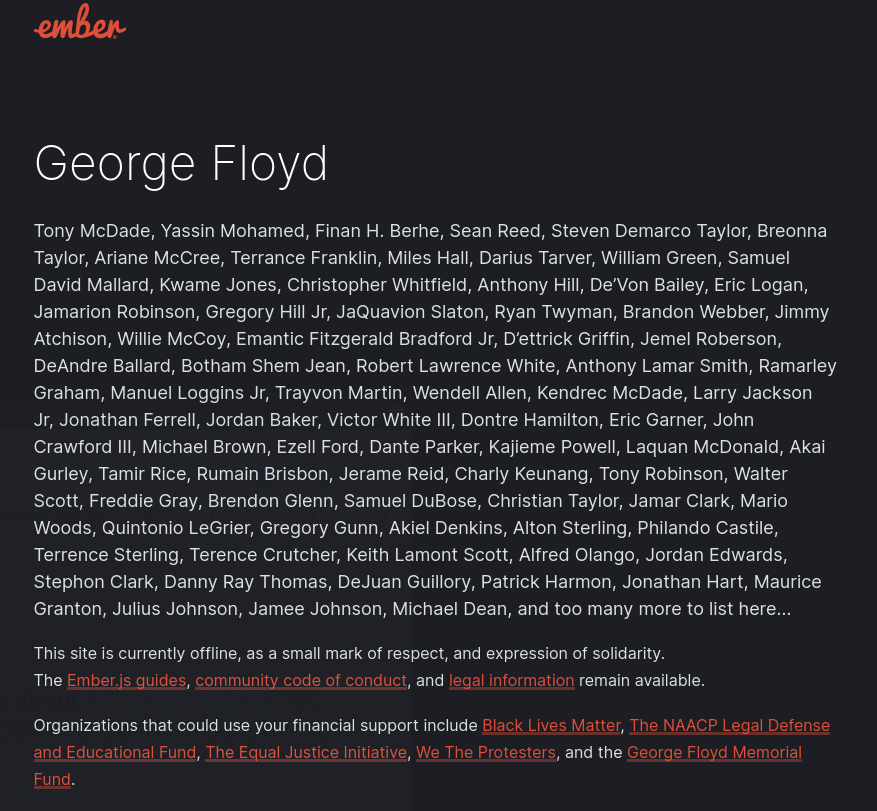 RxJS did as well: 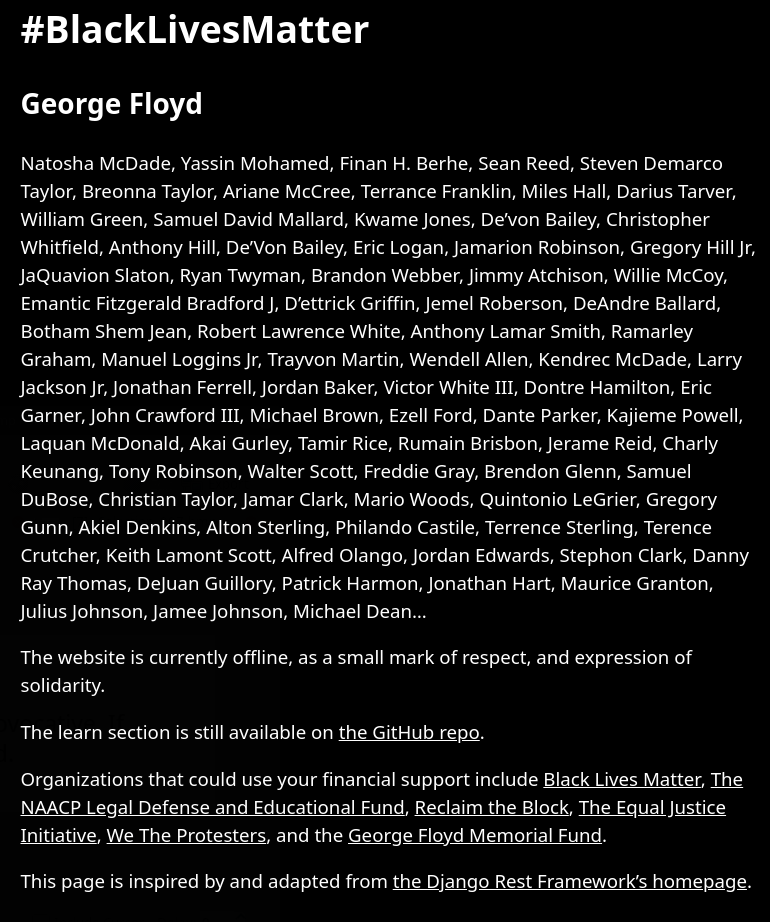 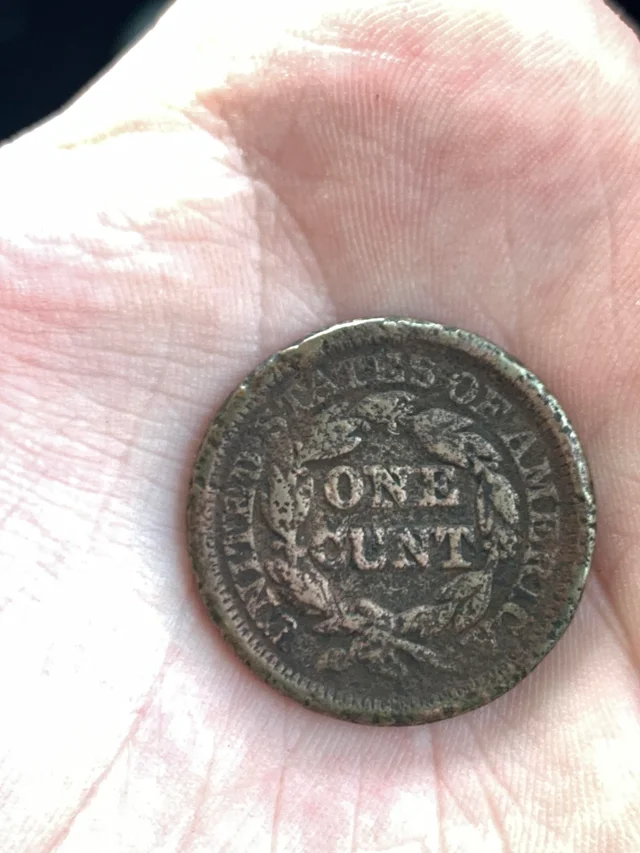