I didn't know the word decedent — only the deceased. 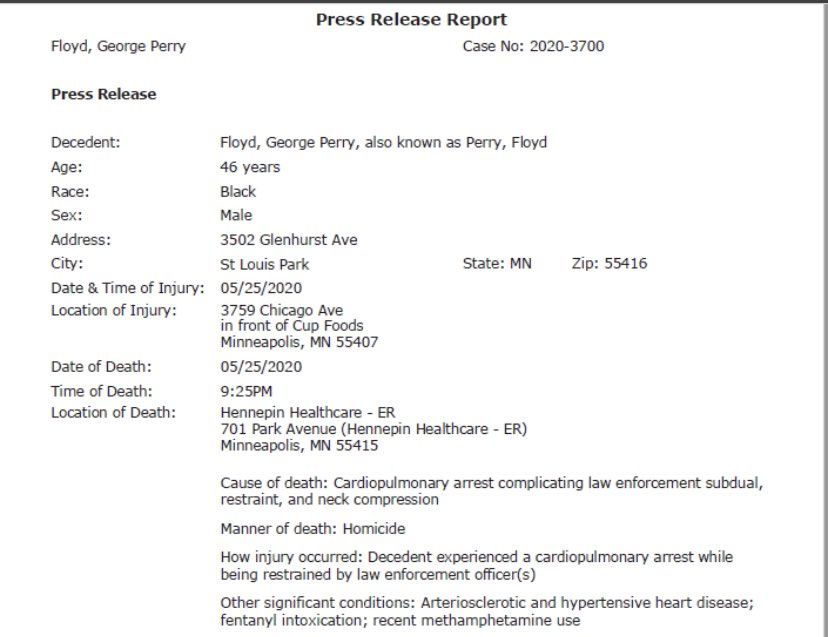 Crap, can't find this video other than on Twitter. A very cool use of an augmented reality interface for setting up a network switch!

I was initially attracted by this photo — didn't he want to say complicity rather than compliance, although, sure, compliance rhymes (or should I say assonates?)? 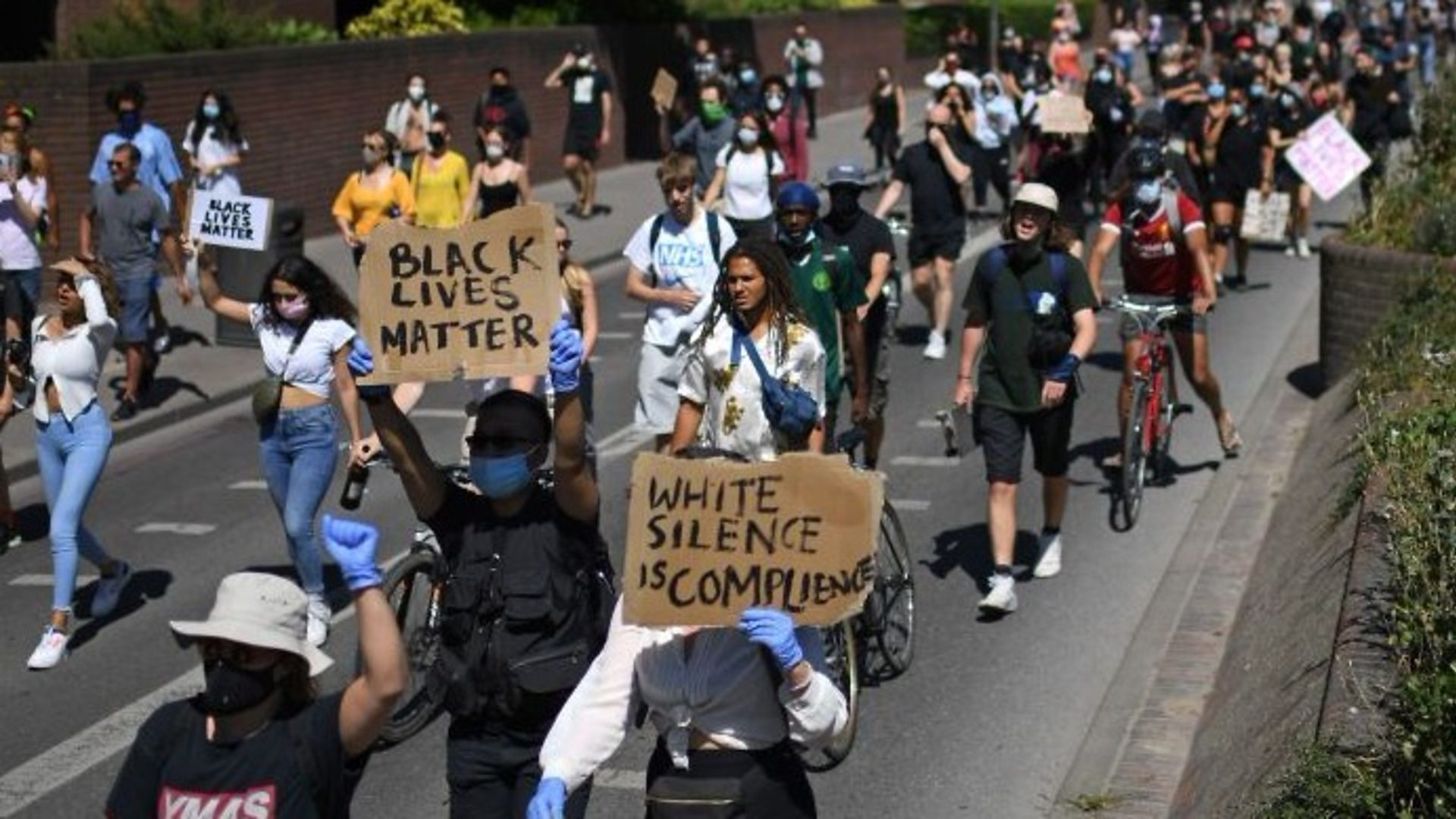 But then — holy fuck! The media says this is what London looked like last Sunday.

Because of an incident of police violence on the other side of the Atlantic. 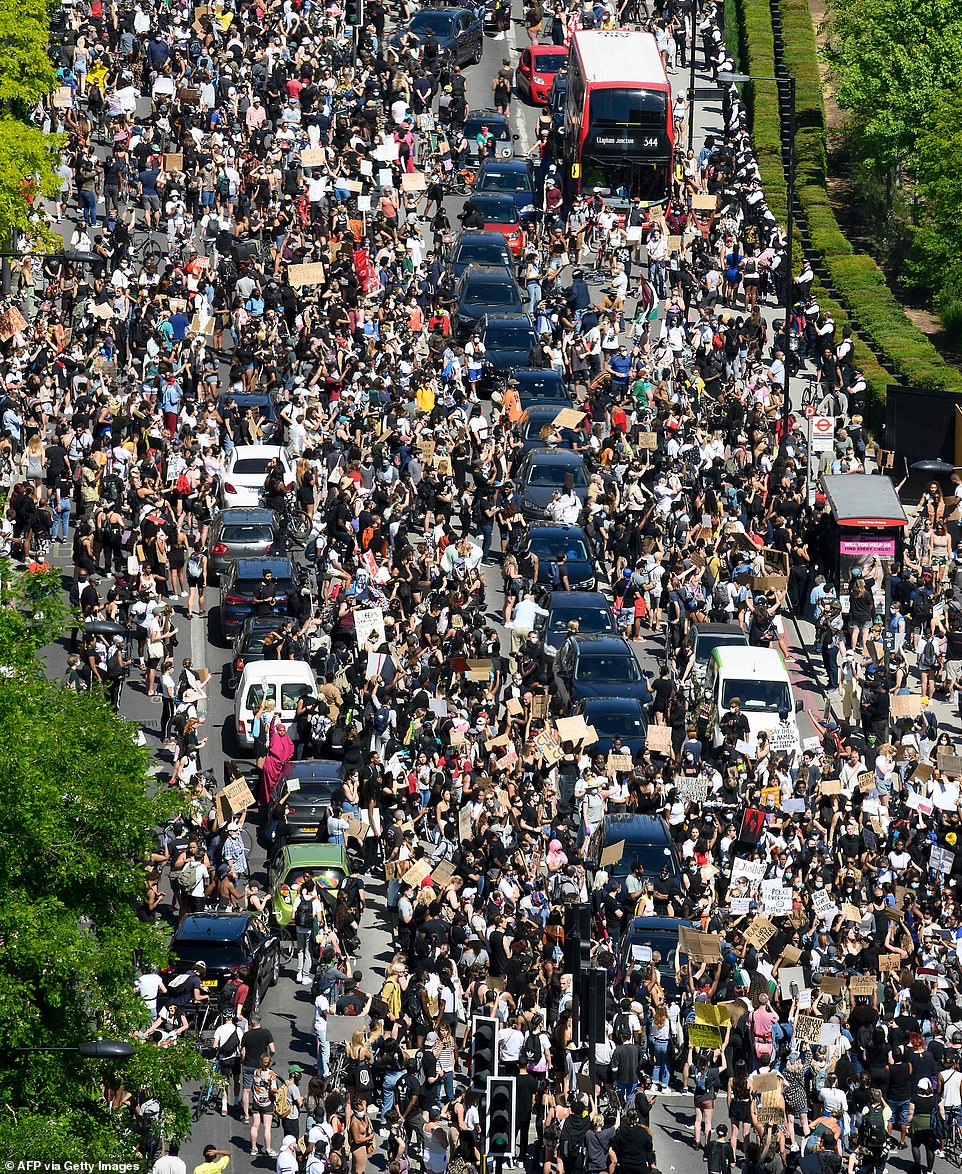 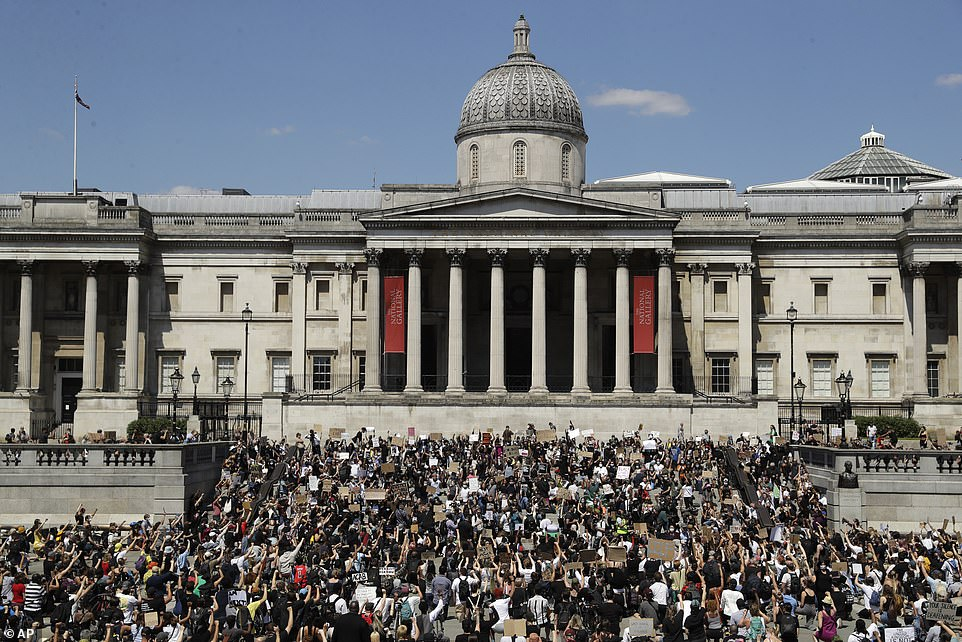 And to think that only a week ago the media were all aghast at Dominic Cummings' journey to Durham in his car in March...

I'll probably never get used to these madnesses of crowds.
Collapse