Sean Delonas’s cartoons are so beautiful!

This one supports the opinion I’ve heard today that Pelosi’s little melodrama has backfired and hurt the democrats: 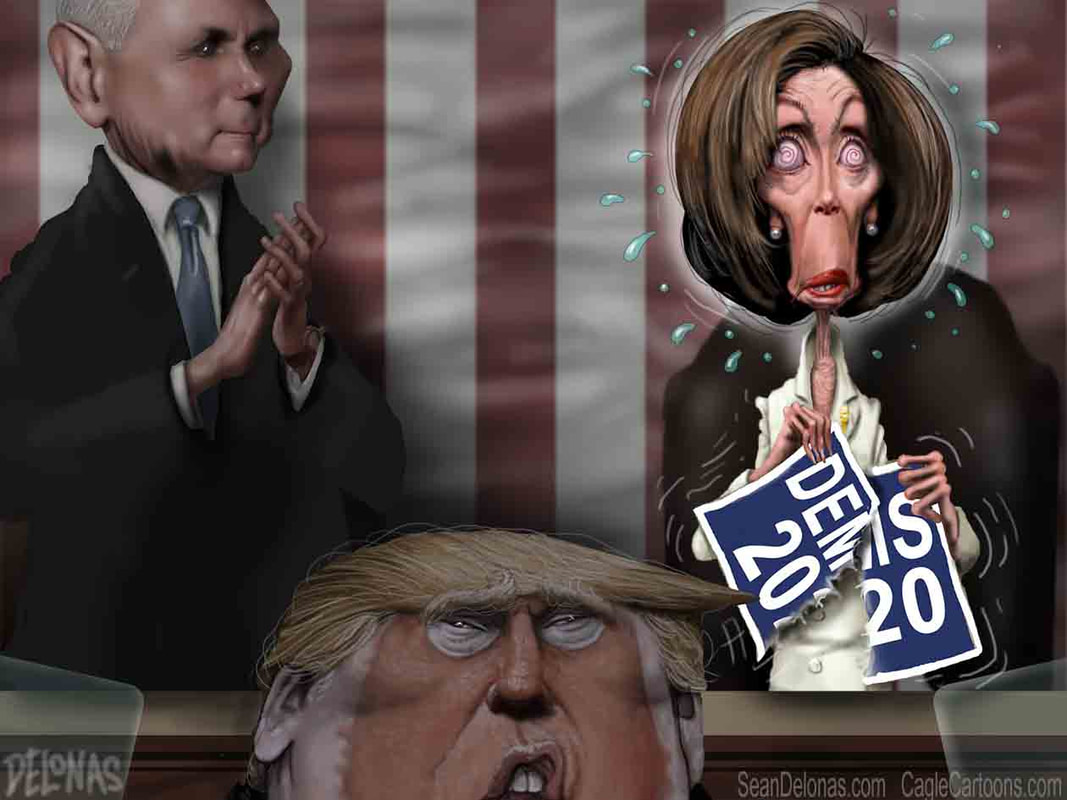 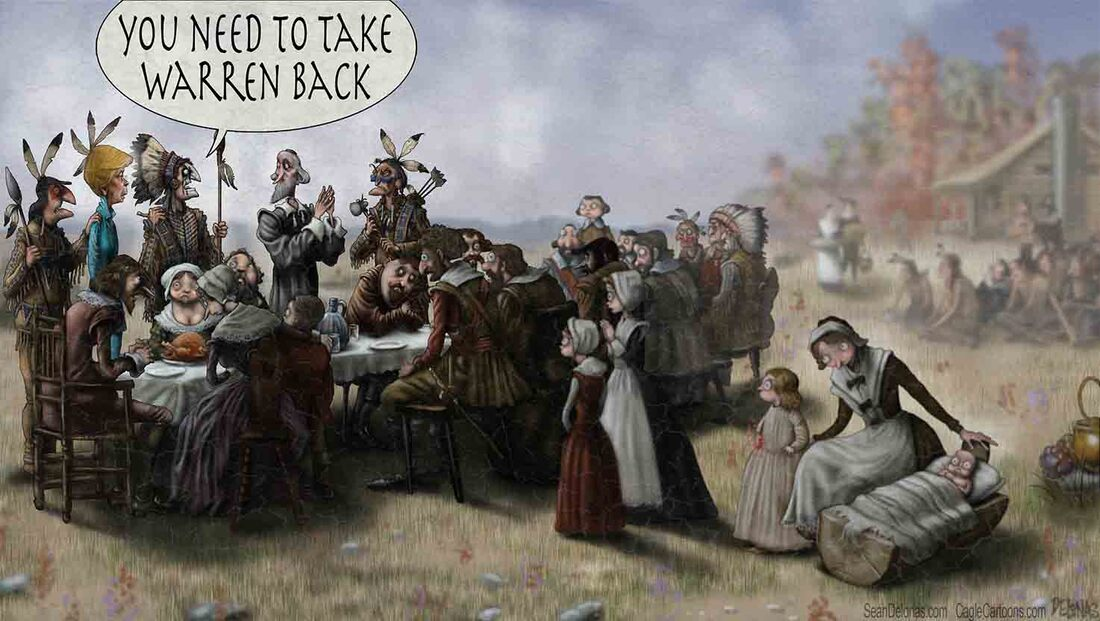 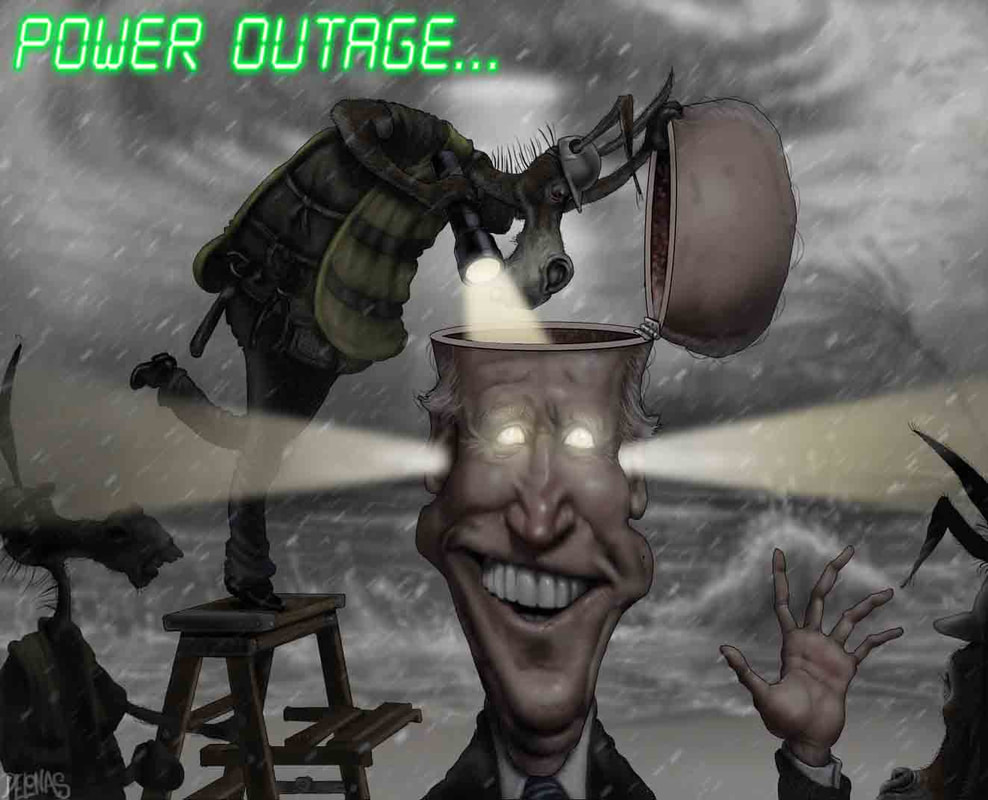 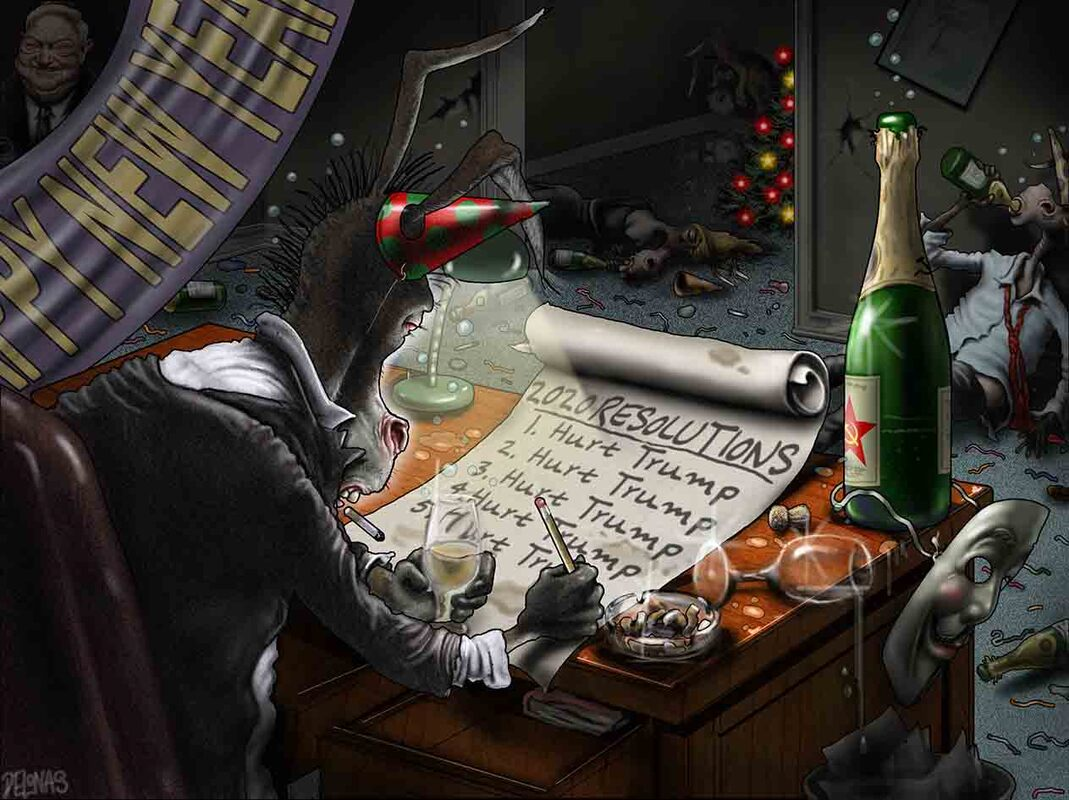 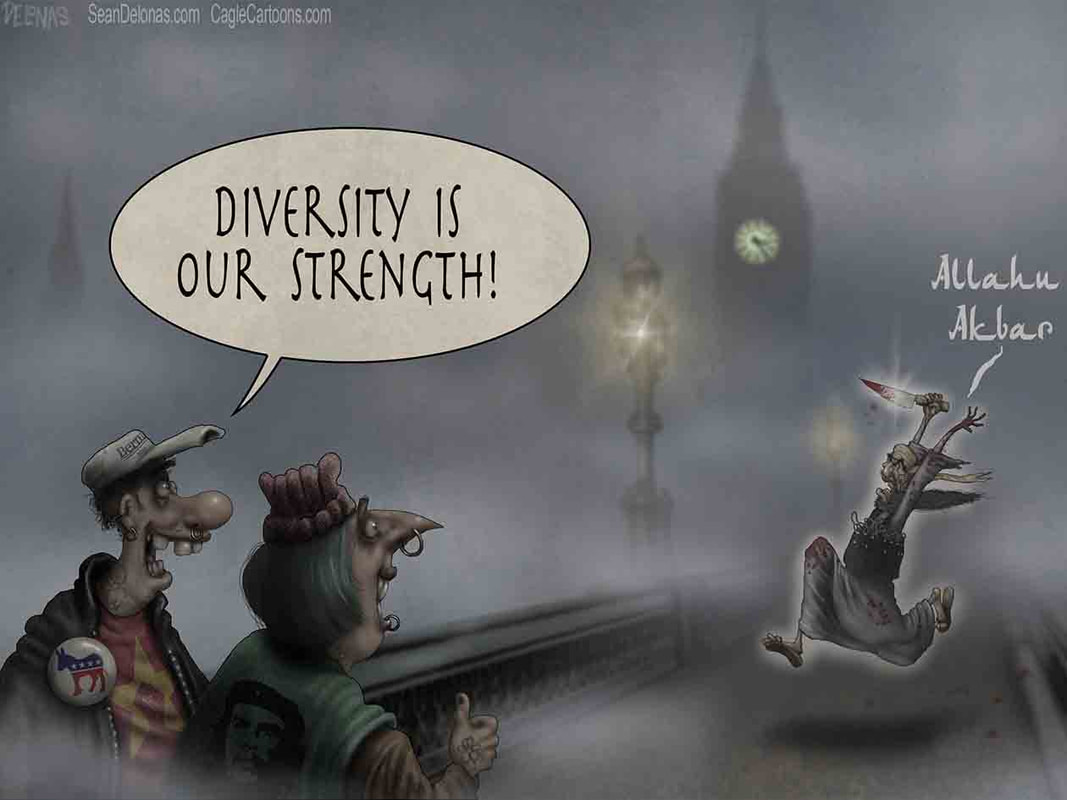 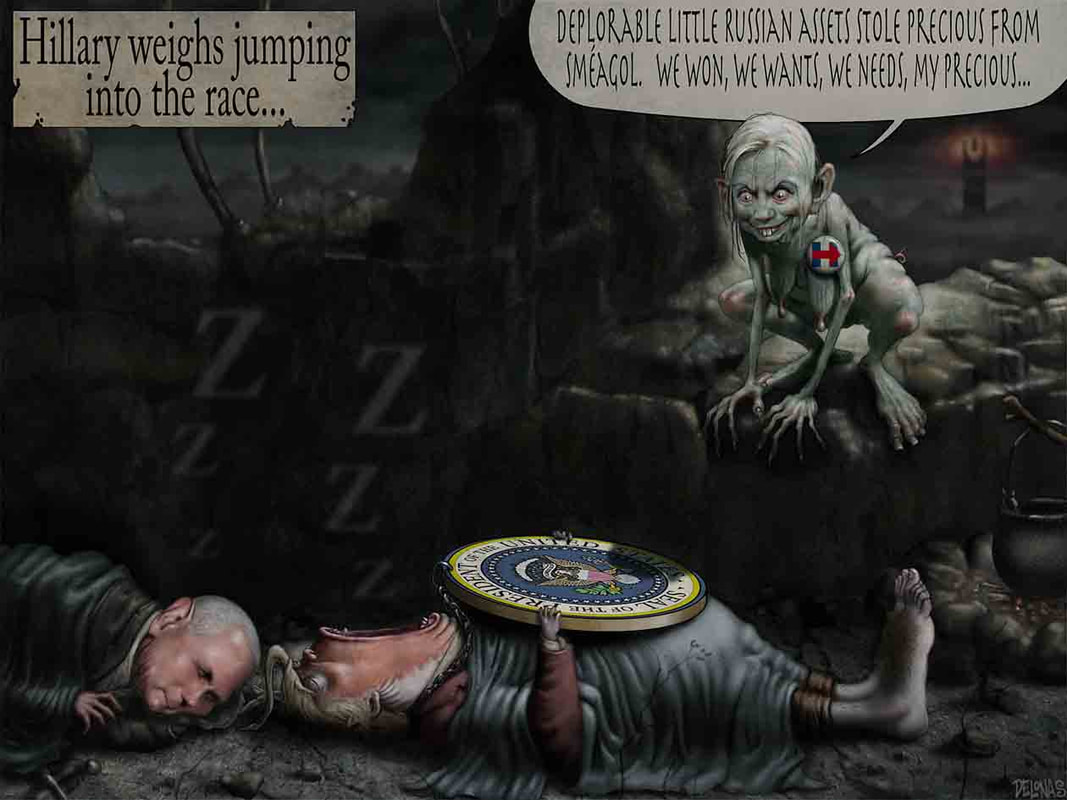 This is the first time I listened to Peter Hitchens. Not sure I'll repeat the experience (he was not particularly interesting), but:

- I was not aware he was the brother of Christopher Hitchens until I started listening to him. The similarity in the voice and intonation was so unmistakable I turned to Wikipedia to confirm. Very impressive!
- It’s almost beyond belief how diametrically opposite worldviews the two brothers managed to develop. It is almost comical.

This bit (starting at 17:17) is good though (even if not particularly original):

Labour party ceased to be the party of the English working class or trade unions, it gave that up, and became instead the party of bourgeois bohemians and pseudo-intellectuals, and political and cultural liberals.

A non-negligible part of open-source problems is communication.

Take the developer of actix. He is Kazakh. Quite possibly a genius, as someone who endorsed him on Linkedin insists, but, despite working with American companies for at least 9 years (of which at least some, and possibly all were spent on the other side of the pond), he is still struggling.
Collapse