Love the way the ear transforms and travels. Also, is there a vestigial shape of the ear in that final wing? 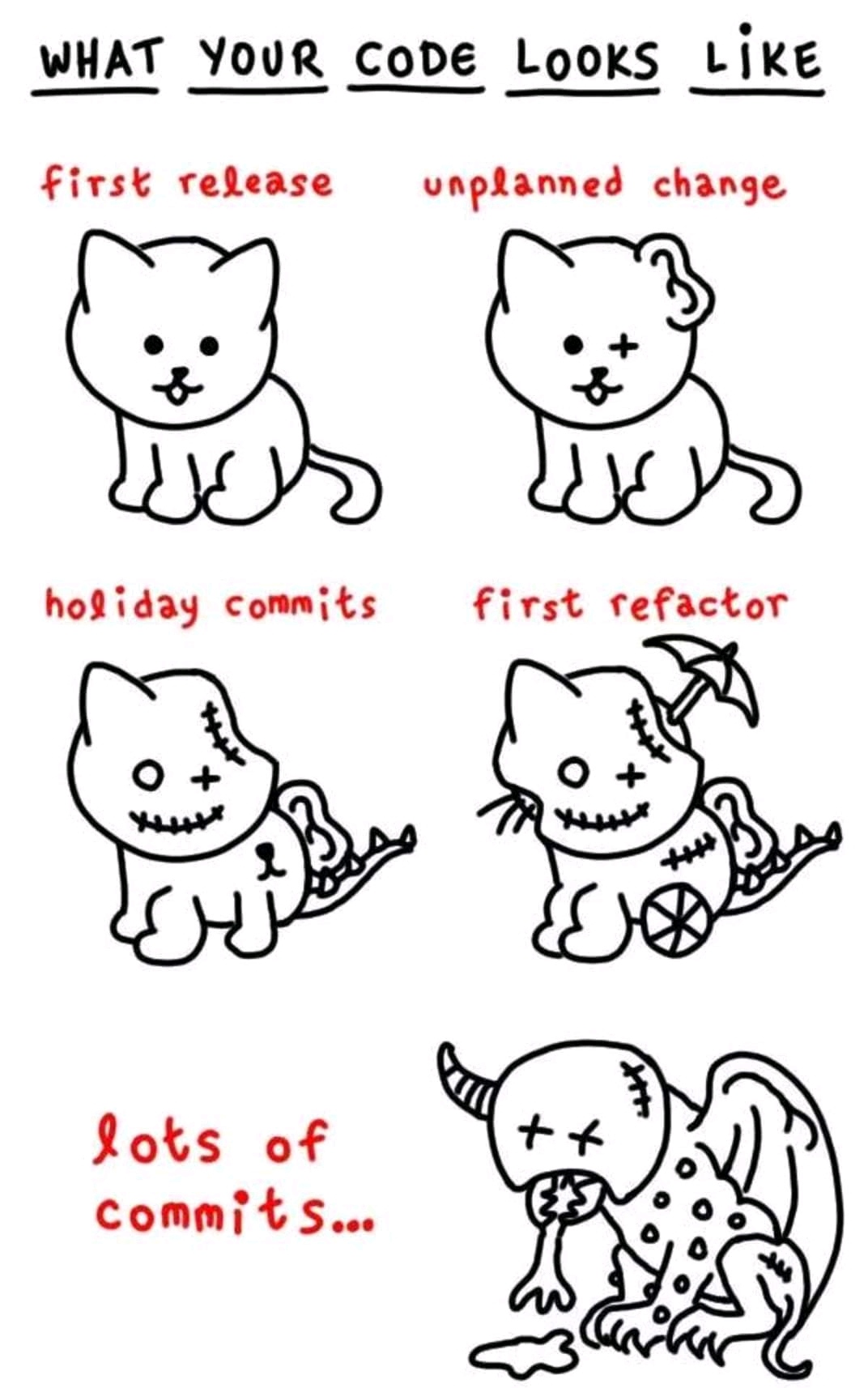 I feel dirty after reading this (it's a constant hazard of having a mail.ru account), but news.mail.ru has caught me with its news title, "Расшифровано значение имен в «Гарри Поттере»" (link). Sure, the wording of the title is enough to warn anyone of the likely quality of its content — and yet I clicked, and learned of an article published in a volume of proceedings of a recent conference on cognitive linguistics, which is embarrassingly shallow and derivative. The first author is a professor. The second author is a recent graduate. That’s the Russian author ordering tradition in action :-) The text reads as a report for a students conference. A depressing poverty of thought. A quick perusal of several wiki pages would have yielded better results.

Dan Simmons's Flashback is a mediocre sci-fi novel, with atrocious fragments of butchered Russian a la bad Hollywood movies, but what is interesting about it is that the author, through his characters, voices strong anti-left political views, which is rather rare for modern intellectuals. Some, like this fragment about the situation in the academia, sound surprisingly astute and prescient for the year 2011, when the book was published:

Leonard [an aging professor of English, thinking back from somewhere around 2030s] had noticed a turning point when the nation and world started heading for hell... or at least his part of it. He had been teaching in both the classics and English departments at the University of Colorado in Boulder in the 1990s when the university — under a sort of blackmail from the instructor in question — appointed a fake scholar, fake Native American, fake professor (but true hater) named Ward Churchill to be head of their newly created Ethnic Studies Department. It had been a surrender to absolute political correctness — a term already inextricably intertwined with the term “university” — and a surrender to a type of rabid mediocrity. When he had returned from the Yale conference after 9-11 to find that this Ward Churchill had written an essay comparing the victims in the World Trade Center and Pentagon to “little Eichmanns,” it hadn’t surprised Professor George Leonard Fox. His students — the few English majors and even fewer classics majors — seemed to move apologetically through the hallways at CU, clinging to the walls, while Churchill’s Ethnic Studies students — tattooed, multiply pierced, their fists commonly raised in anger — would stride like Gestapo.

Growing up in blissfully ideologically vacuous late soviet and postsoviet years, I have come to associate phrases such as "а у вас негров линчуют", or "свободу Анджеле Дэвис", or "в Африке дети голодают, а ты не ешь" (brilliantly captured in this stand-up routine) with satire at emotional involvement in faraway matters while affairs at home were far from rosy (a recent variation, "что там у хохлов", has reinforced those early impressions). Which is why I regularly get surprised by the earnest emotional involvement of many Westerners in the state of affairs in the Middle East (Israel/Palestine, Saudi Arabia), Far East (China, Myanmar), etc.
Collapse