The Guardian (underlining mine):

A researcher who lost her job at a thinktank after tweeting that transgender women cannot change their biological sex has lost a test case because her opinions were deemed to be “absolutist”.

To qualify as a “philosophical belief” under section 10 EqA, the belief must satisfy the five criteria in Grainger plc v Nicholson [2010] ICR 360, para 24 (“the Granger Criteria”):
(i) the belief must be genuinely held;
(ii) it must be a belief and not an opinion or viewpoint based on the present state of information available;
(iii) it must be a belief as to a weighty and substantial aspect of human life and behaviour
(iv) it must attain a certain level of cogency, seriousness, cohesion and importance; and
(v) it must be worthy of respect in a democratic society, not be incompatible with human dignity and not conflict with the fundamental rights of others.

However, I consider that the Claimant's view, in its absolutist nature, is incompatible with human dignity and fundamental rights of others.

So she did not lose her case because her opinions were deemed to be absolutist. She lost her claim that her opinion on the immutability of human sex be recognized as a philosophical belief, because a philosophical belief must not be "incompatible with human dignity etc.", and her position was deemed incompatible. Crazy, I know. But different from what the Guardian states.

Reminds me of the widely circulating stipulation that Pussy Riot members were convicted for violating the canons of the Trullan Council.

Also a lovely style. Zelensky is trying to wrest military aid to Ukraine from Trump. Nancy is throwing a snowball at him, and Greta is scowling at him. Rudy is falling; William Barr is setting fire to Mueller's report; Elizabeth Warren is fighting Joe Biden for democratic nomination; and there was something about NBA scandal with China that I forgot. Putin is predictably shirtless, although I am not sure what the cartoonist is referring to; nor why he is showing Moscow as background. It's 2019, not 2016, after all. 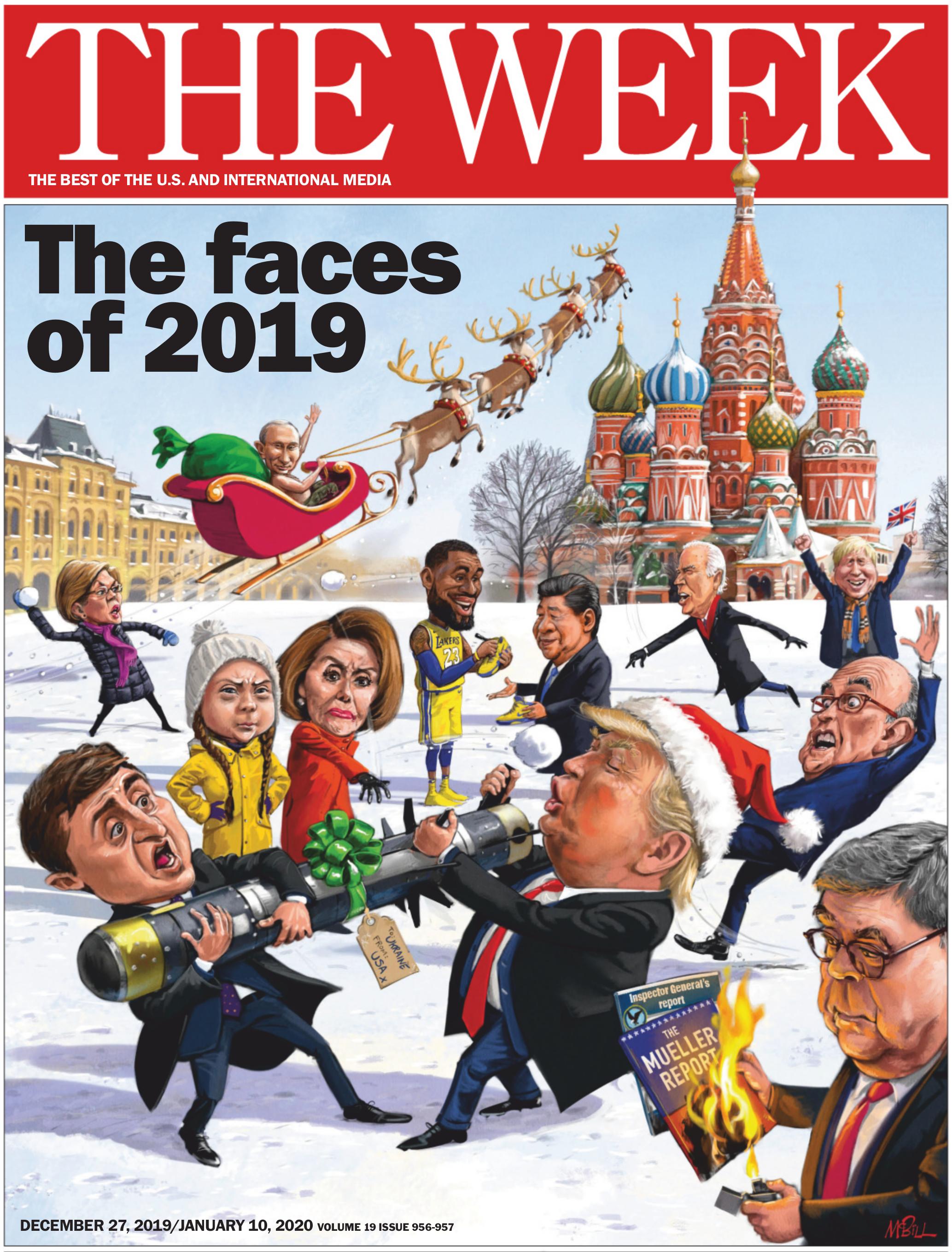 Alliteration, as a common poetic technique in titles: 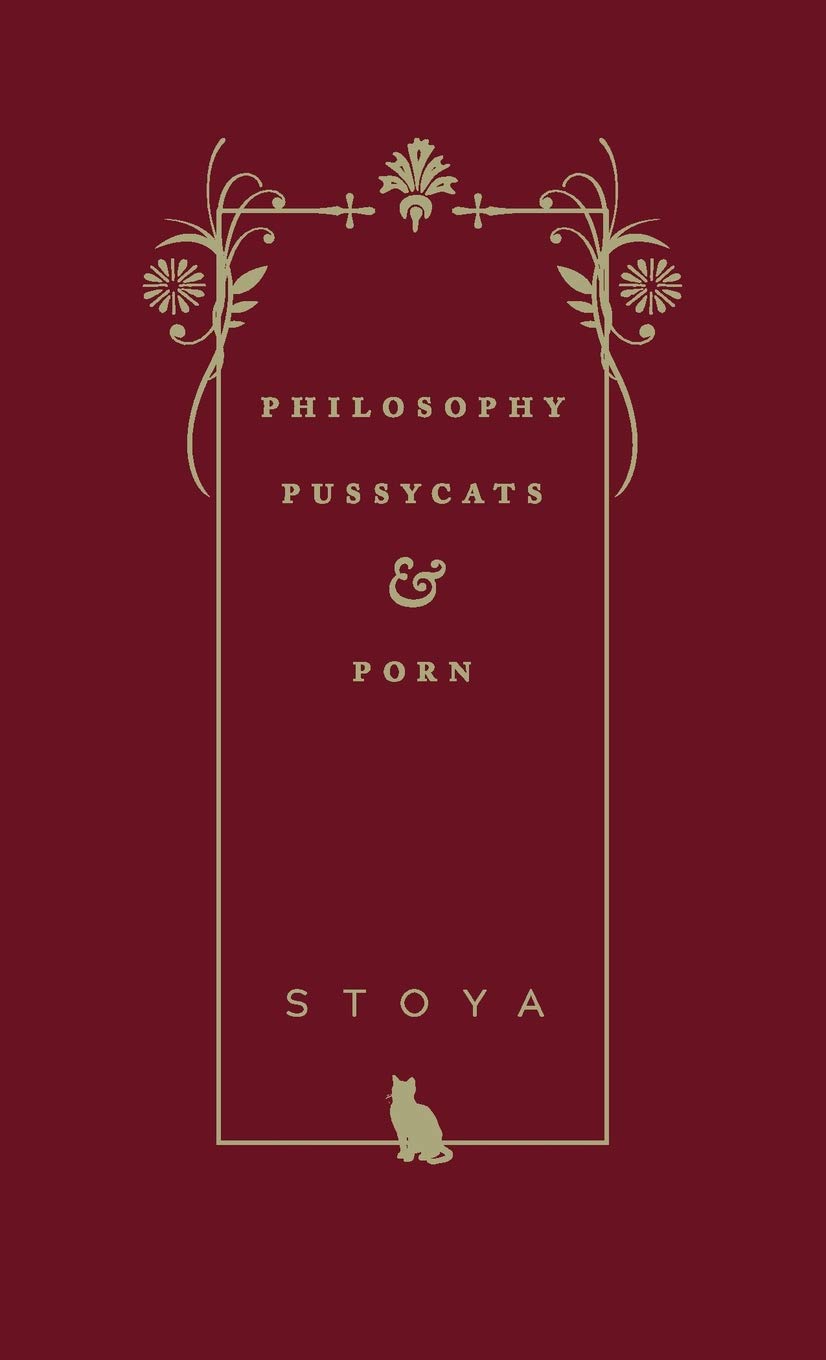 is, of course, impossible in translation: