There are two things very wrong with this text. First, that the author uncharacteristically drops the knowledge bar to the ground and educates his readers in the subject that is common knowledge among people with proper education, especially in the humanities (who, I assume, comprise the majority of Spectator's audience). And second, he completely ignores the fact that in Plato’s dialogues participants are earnest enough to cooperate with Socrates and to answer his questions directly. In contrast, politicians evade and deflect uncomfortable questions and press on with their talking points. A socratic dialogue involving a leader of a major political party, who is trying not to lose support of his base, is impossible. 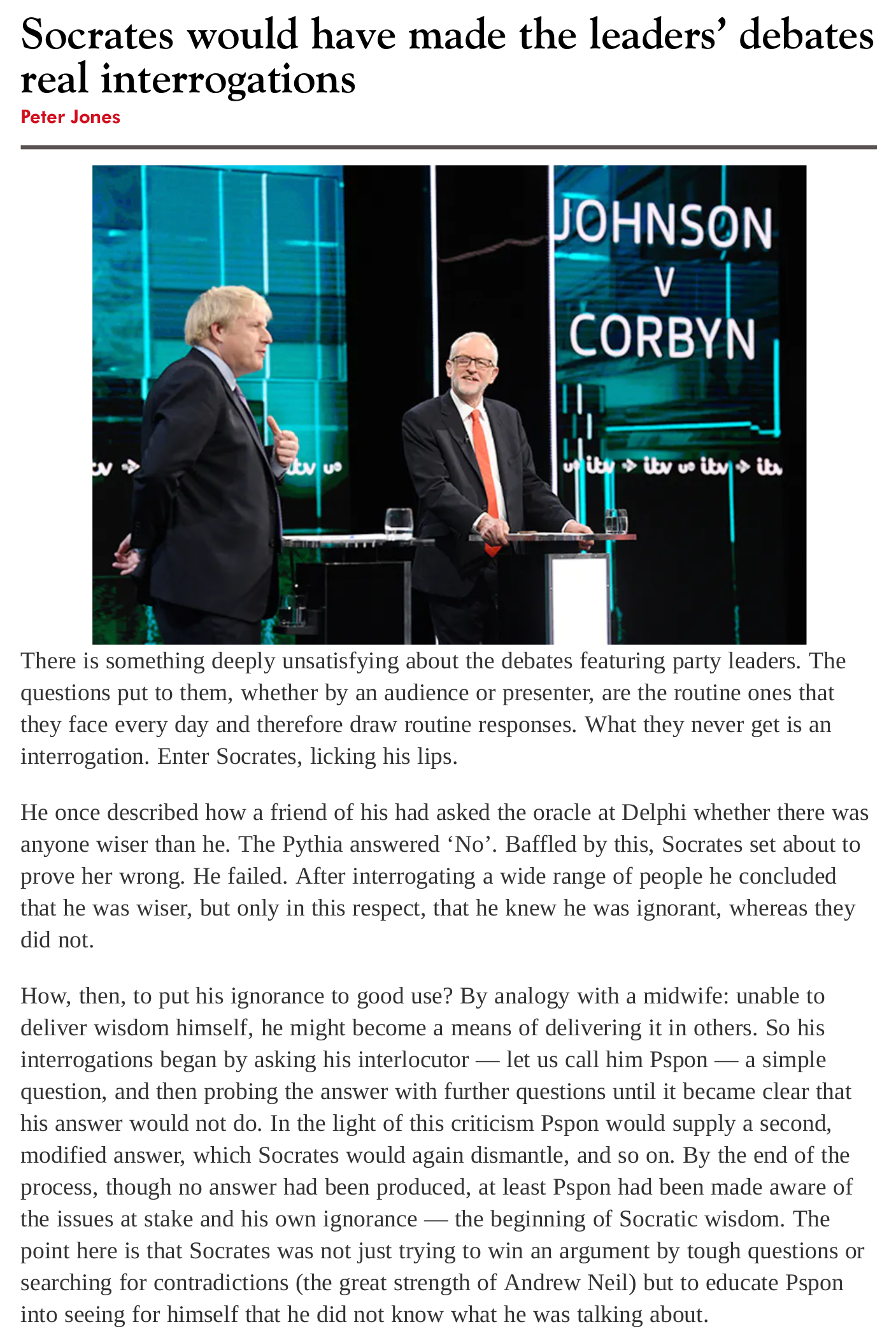 Suddenly, in the subject line of a promotional email, — Macbeth? 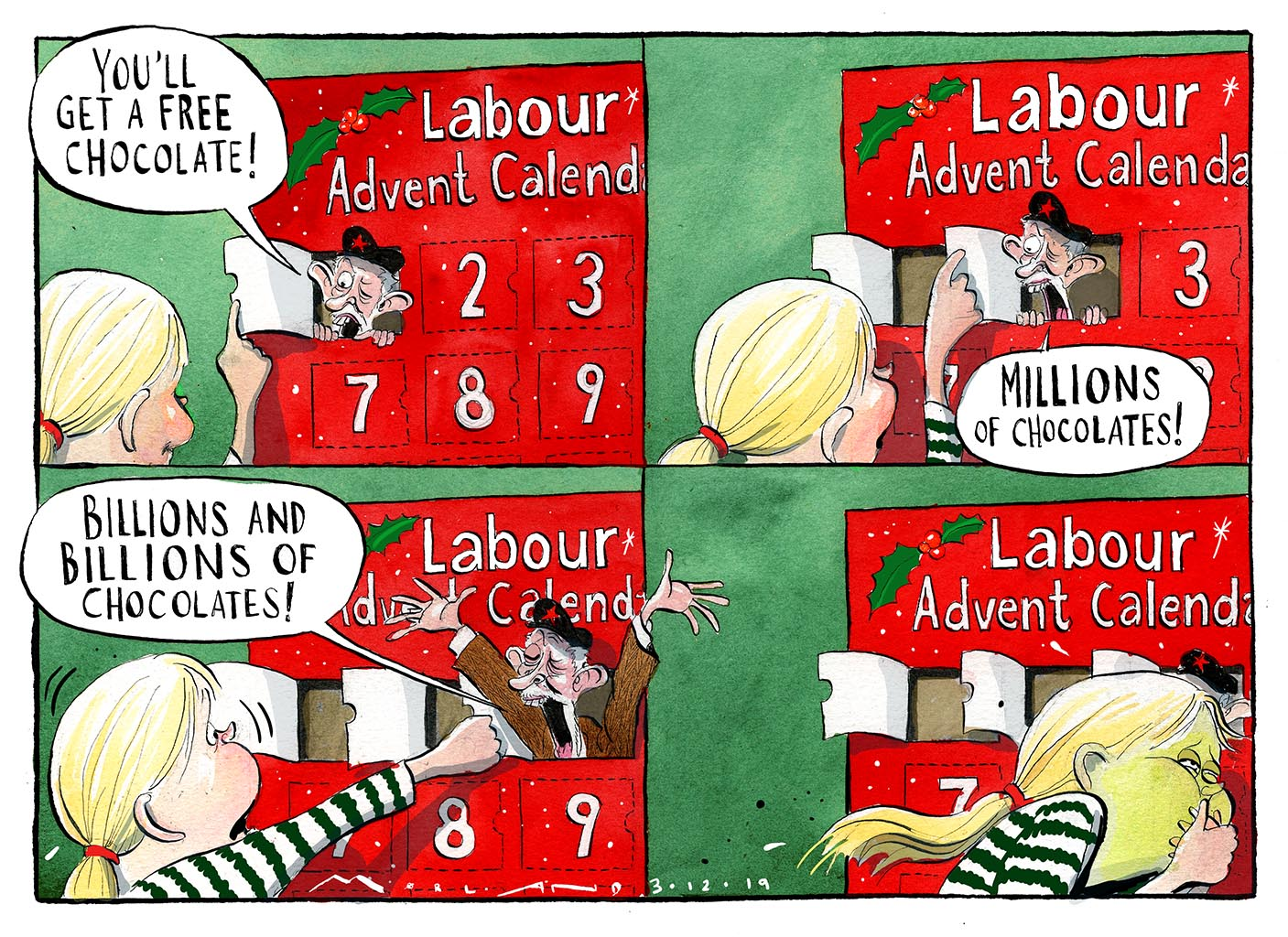 Also, the cover of the upcoming issue of the Spectator: 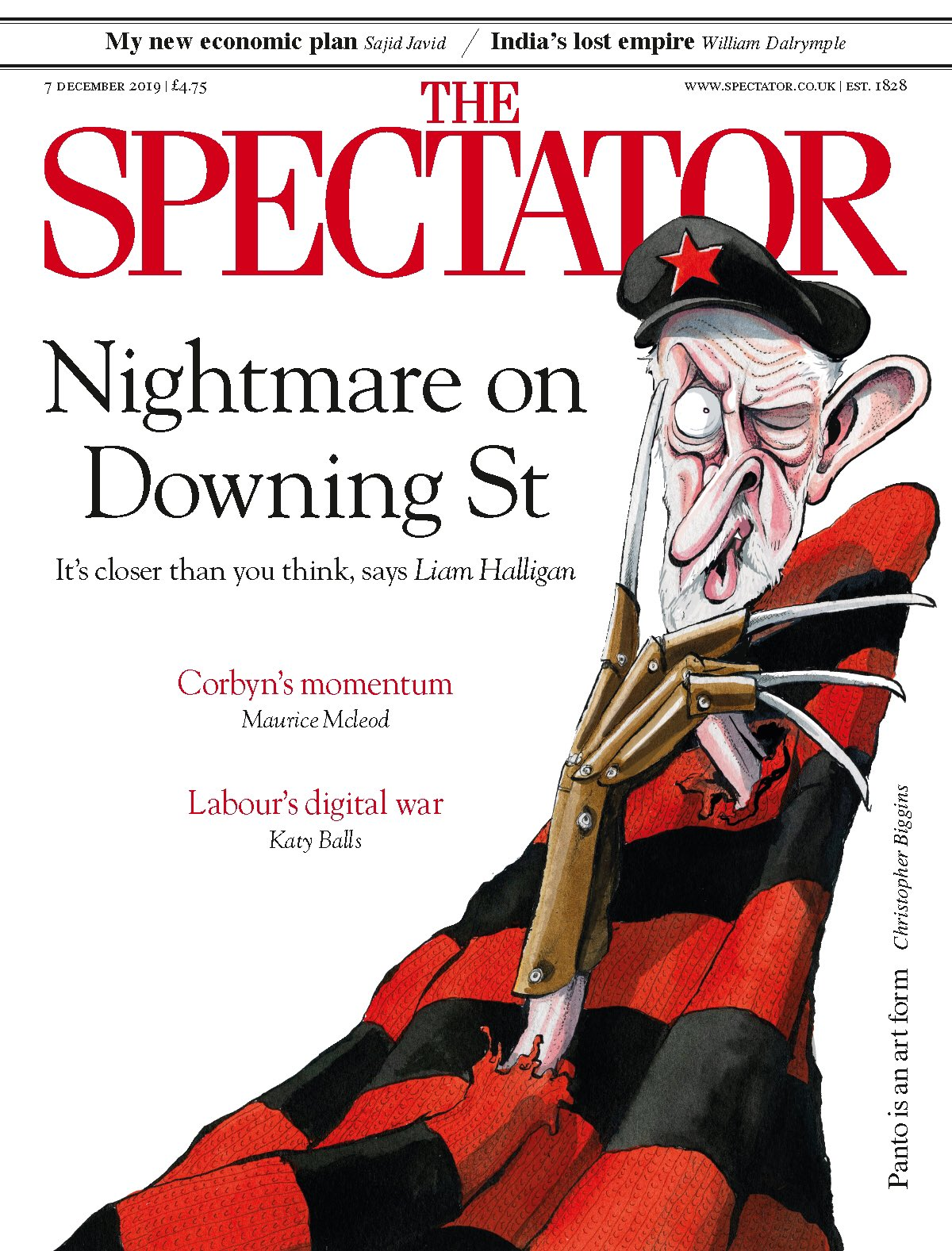 (both — by Morten Morland)
Collapse