Yesterday, at Chrome Dev Summit, the Chrome team toyed with the idea of showing the badge "usually loads slow" (as an aside: does modern grammar consider this an adjective still, due to morphology, or an adverb, due to syntactic role?) while loading poorly performing sites: 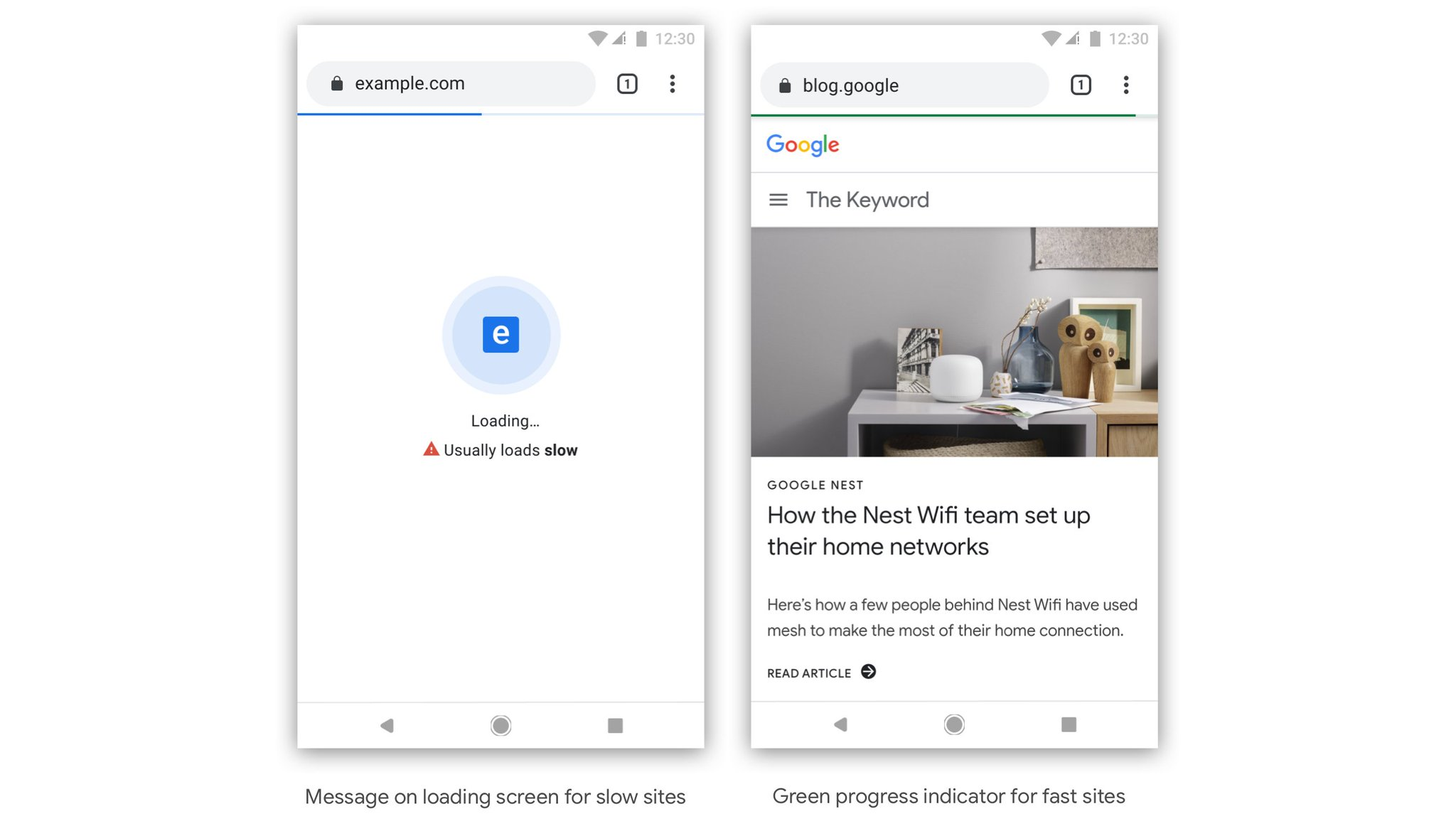 It’s interesting how differently people perceive it from me. As a user, I would probably be rather reassured by this badge — I would know that I’d have to be patient if I wanted to get to this site ("it sets expectations", as someone similarly minded said in that thread). But mine is a minority opinion.

A twitter thread, linked to from a developer’s feed, showing a video of a policeman trying to detain a man for eating on a train station

First, how the fuck can it be illegal to eat on a street? I remember my utter incredulity when, as a kid, I was told that in the US people can't drink alcohol on the street and conceal it in paper bag. I was like, wait, how is it anybody’s business what and where someone is drinking. I’ve since resigned to the idea that it may be someone’s business. But eating?! This is even more shocking than the discovery about drinking was then.

Second, I would have never thought of that man as "black", as the tweet says about him. 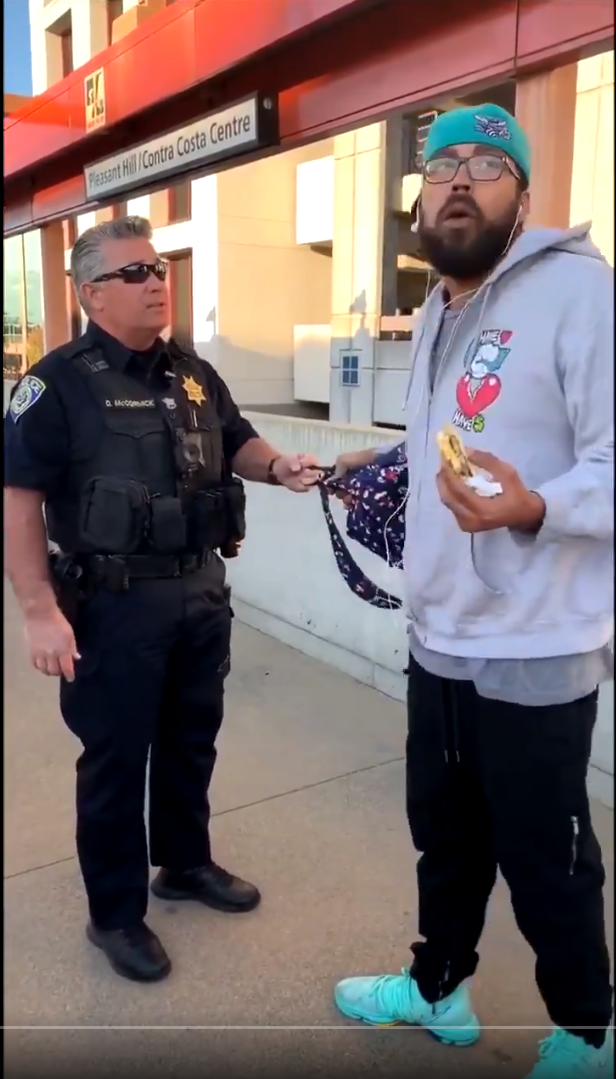 Third, the thread then explodes in indignation about how he is mistreated. While I totally share the view that any legislation against eating is complete and utter bonkers, I think the video plainly shows that he is resisting a police officer, and therefore a reasonable case can be made that this is sufficient grounds for whatever happens next.

In contrast to ReactConf, where the MC was an embarrassment, MCs at Chrome Dev Summit are amazing. Three out of four: Paul Lewis, Jake Archibald, and Surma. They are (or were) real web developers, have a great sense of humour (Paul and Jake are British, and it shows), and have been on podcasts and screencasts together long enough to have developed a great chemistry, as opposed to some of the speakers who sound mechanical reading their scripts from the telepropmter. From what I’ve seen of the Chrome Dev Summit (not much, but still), their act is among the highlights of the event.
Collapse