In 2009, there was a big scandal when The Telegraph published an article about excessive expenses of British MPs. One of the prime exhibits was a £1600 duck house in one MP’s garden: 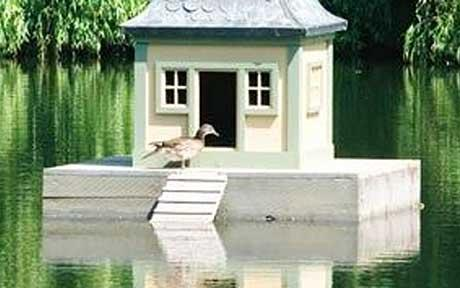 In 2016, Navalny, to the excitement and fury of his audience, reported a duck house at Medvedev’s mansion. 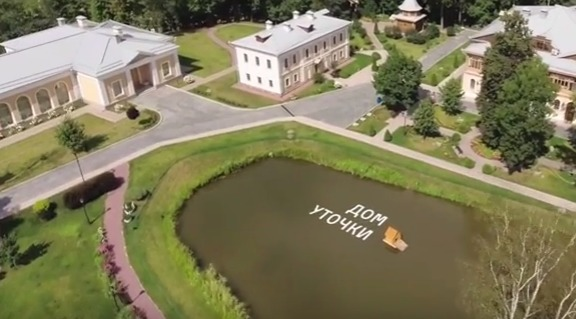 If that doesn’t demonstrate the derivative nature of the Russian culture, I don’t know what does :-)

"A sightless beetle that doesn’t fly was named Nelloptodes gretae in honour of Greta Thunberg", reports The Spectator.

At first I thought that they named it so precisely because it doesn’t fly, as a bit of a good-natured joke at Greta’s aversion to air travel; but Google showed quotations that are much more dull:

“I chose this name as I am immensely impressed with the work of this young campaigner and wanted to acknowledge her outstanding contribution in raising awareness of environmental issues.” ... “The name of this beetle is particularly poignant since it is likely that undiscovered species are being lost all the time, before scientists have even named them, because of biodiversity loss – so it is appropriate to name one of the newest discoveries after someone who has worked so hard to champion the natural world and protect vulnerable species.” 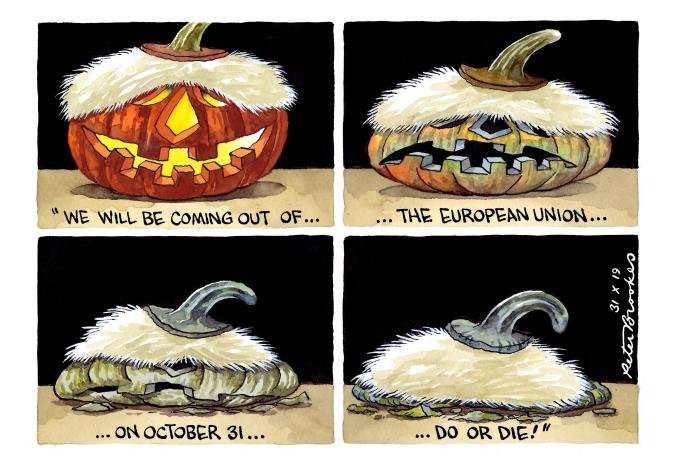 
And here Nigel (considered to command fairly little support) is putting his terms to Boris. He even wears the turquoise rosette — love the detail! 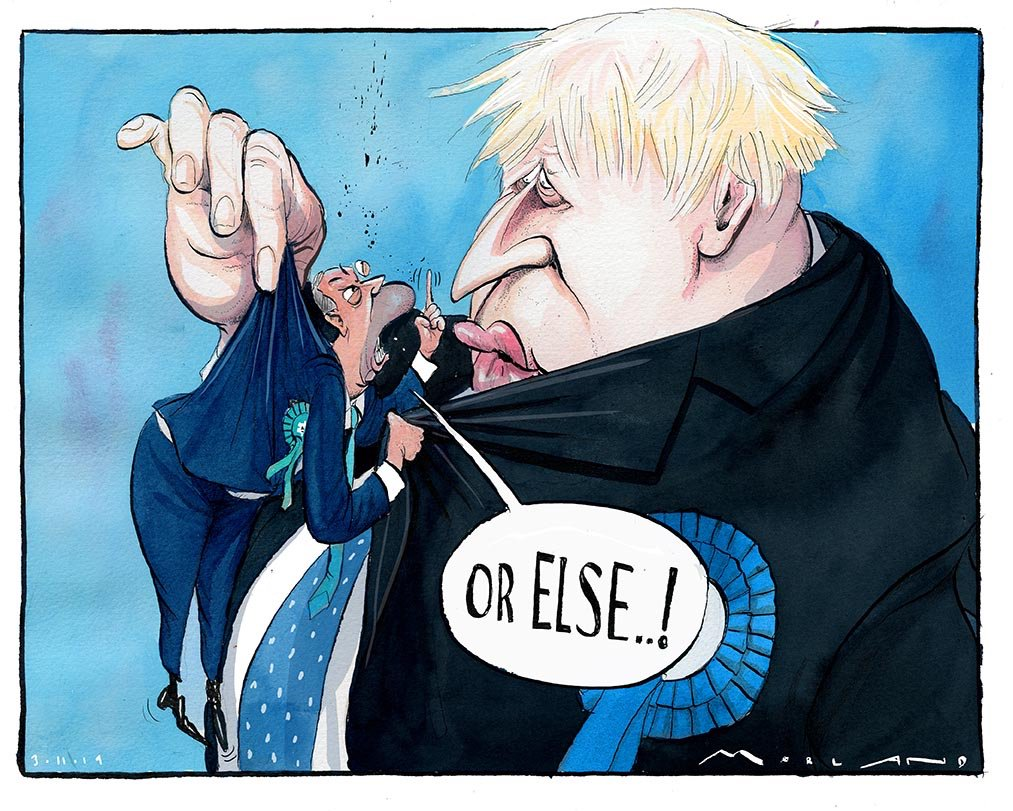