There are two somewhat prominent (i.e. ones that I’ve heard of) young comedians in the landscape of the British standup comedy who are Russian immigrants.

One is Konstantin Kisin (20 years in the UK, a host of the Triggernometry show on YouTube).

The other, perhaps better-known, is Olga Koch, who, incredibly enough, is a daughter of Alfred Koch, a Russian politician whom, despite him being a household name, I think I only heard on Echo Moskvy a couple of times, and who (I wasn’t aware of that) is now in exile in Germany.

Here’s her show on the BBC. She sounds truly bilingual (I would say, more fluent in English than Kisin), despite having spent her childhood in Russia. At times she exaggerates mercilessly, for example saying: "Did you know that in Russian we don't even have a word for empathy?" (at about 16:55) — and that despite the word сострадание being a morpheme-by-morpheme calque of empathy, and a slew of synonymous or semantically related words and phrases. But still, interesting to listen to.


P.S.: on second thought, сострадание is calque not from empathy, but from compassion.

LOL, took me a couple of seconds. Is this an average citizen’s reaction to the prospect of a general election? 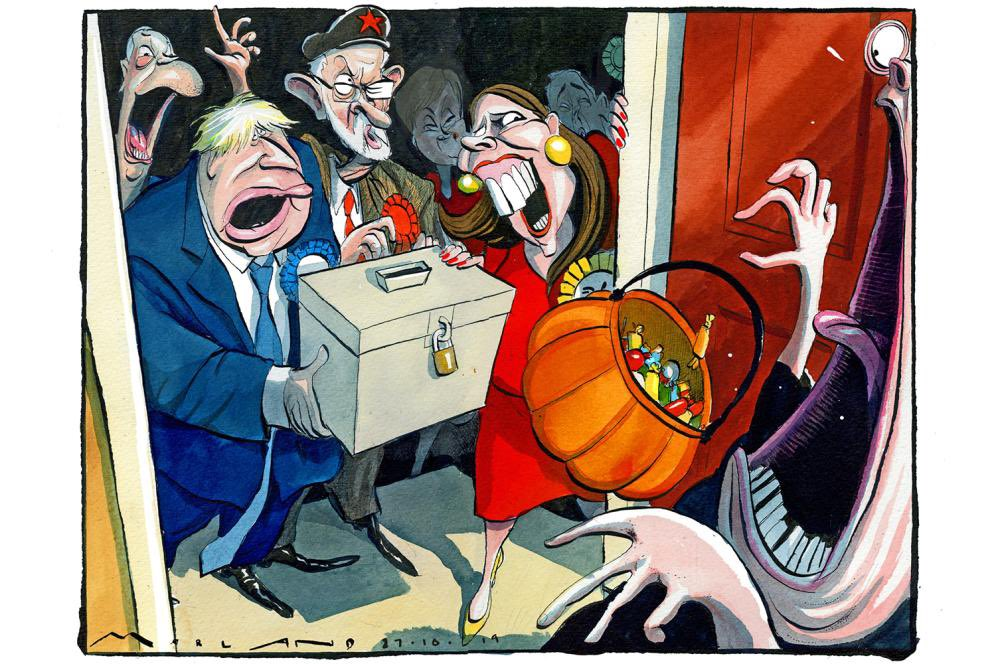