Lebedev’s agency announces a site they built for a client:

If viewed on a non-mac computer (macs hide scrollbars by default), one can see the horizontal scrollbar in the bottom of the page: 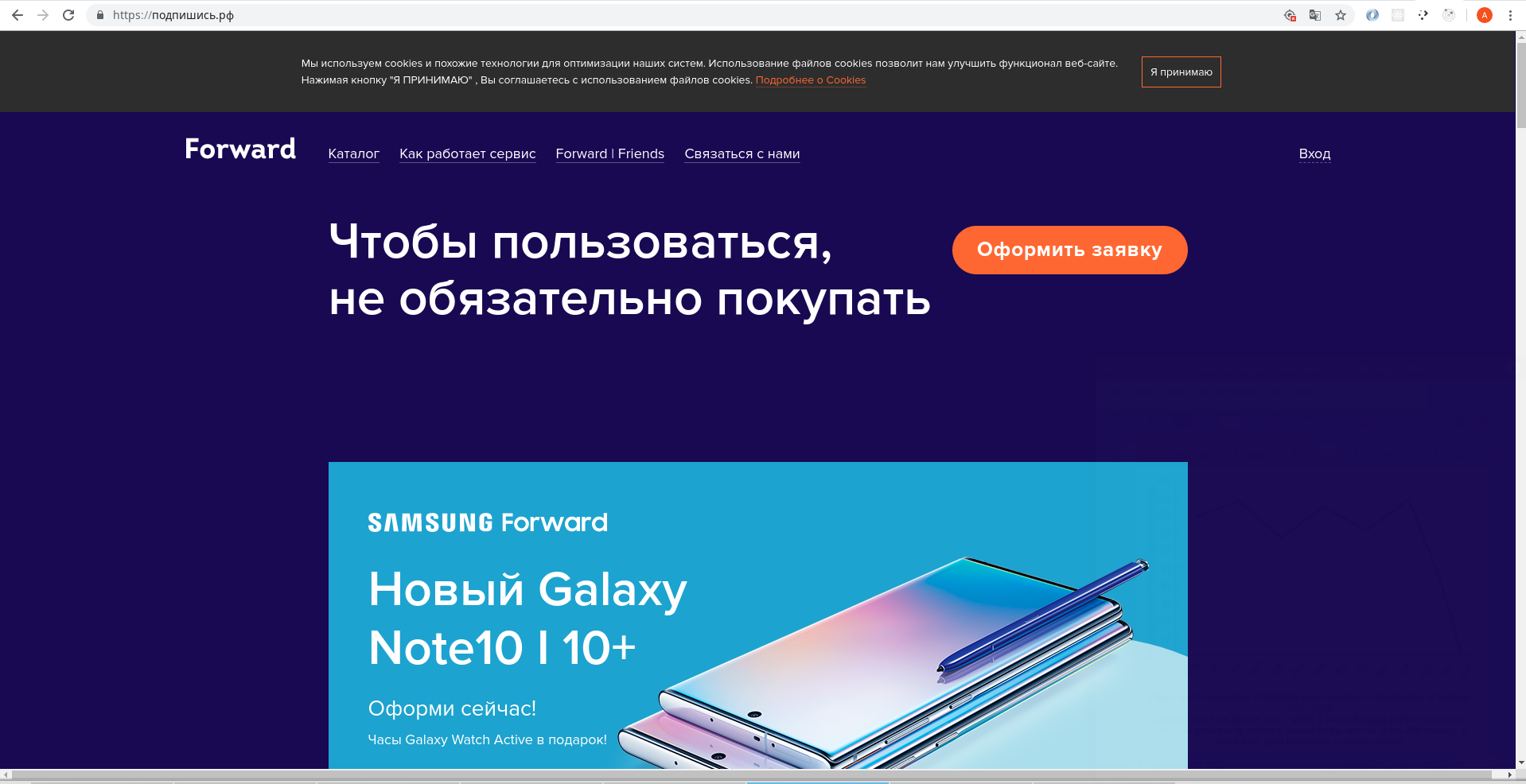 At first I thought it’s because the developer set the width of one of the main containers to 100vw — because I myself used to do that. 100vw, however, usually (not sure if always, in all browsers) will return the total width of the viewport, including the width of the vertical scrollbar, which means that if the page is tall enough to show the vertical scrollbar, 100vw will make its inner width greater than the visible inner width of the page, and a horizontal bar will appear. Which makes 100vw a pretty useless CSS rule.

But no, it turned out to be sillier than that. It’s the stupid top cookie banner that extends beyond the width of the page:

And the reason it does so is because they are using negative 15-pixel margins on it to override 15-pixel paddings inherited from what they use for their grid system:

The moral of the story is: CSS is tough. And you can bet the developer used a mac, because macs hide this kind of problem by not showing scrollbars by default.

Today’s harvest from The Spectator:

1) For the first time, saw a nickname for Corbyn, Magic Grandpa. Surprisingly, it appeared, in two articles, by two different authors, running almost side by side. The first article also called him "the imbecilic Catweazel-Lenin hybrid". I had to look up Catweazel. Turns out it was misspelled, too :-) Perhaps the author and the proofreader were thinking of weasels. 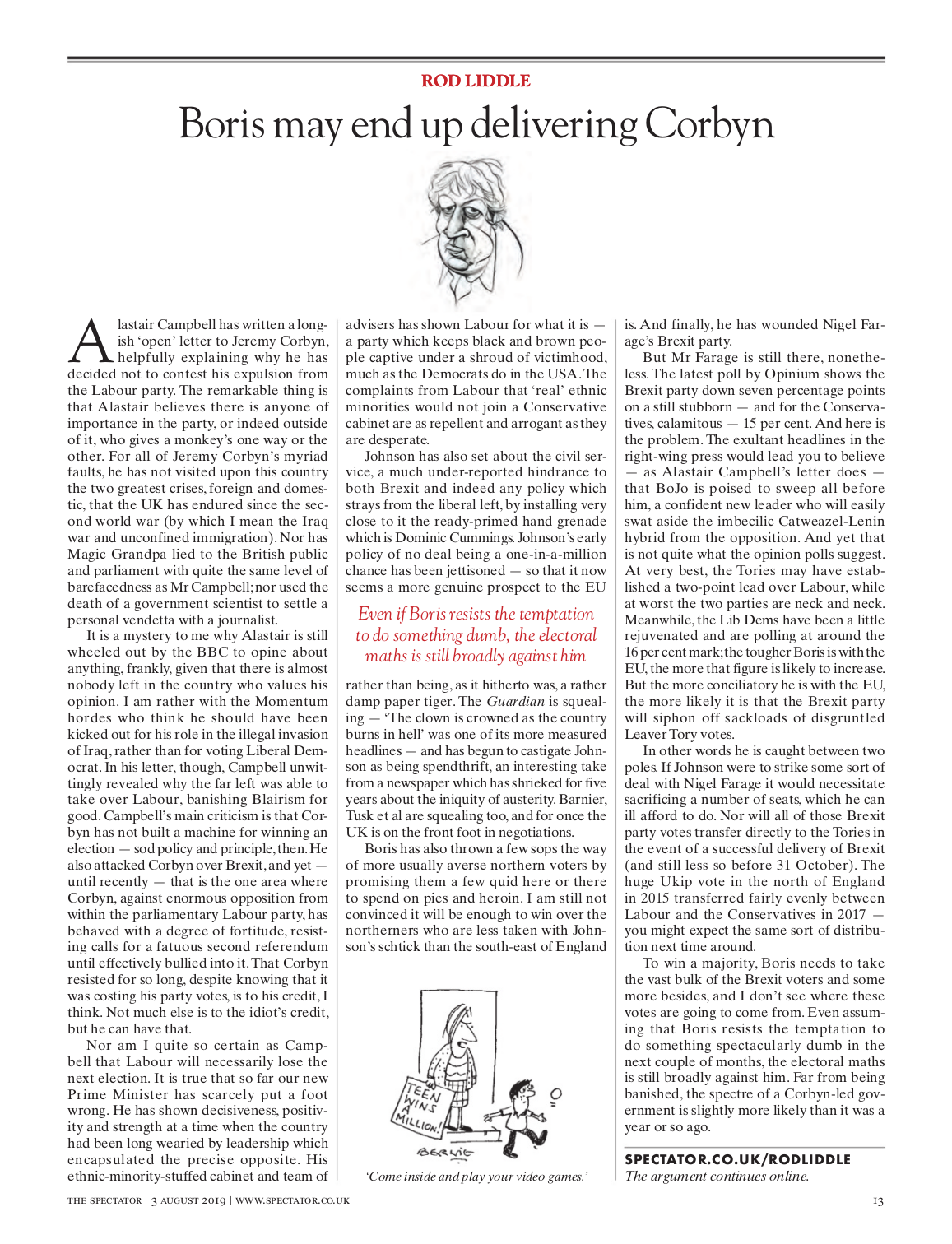 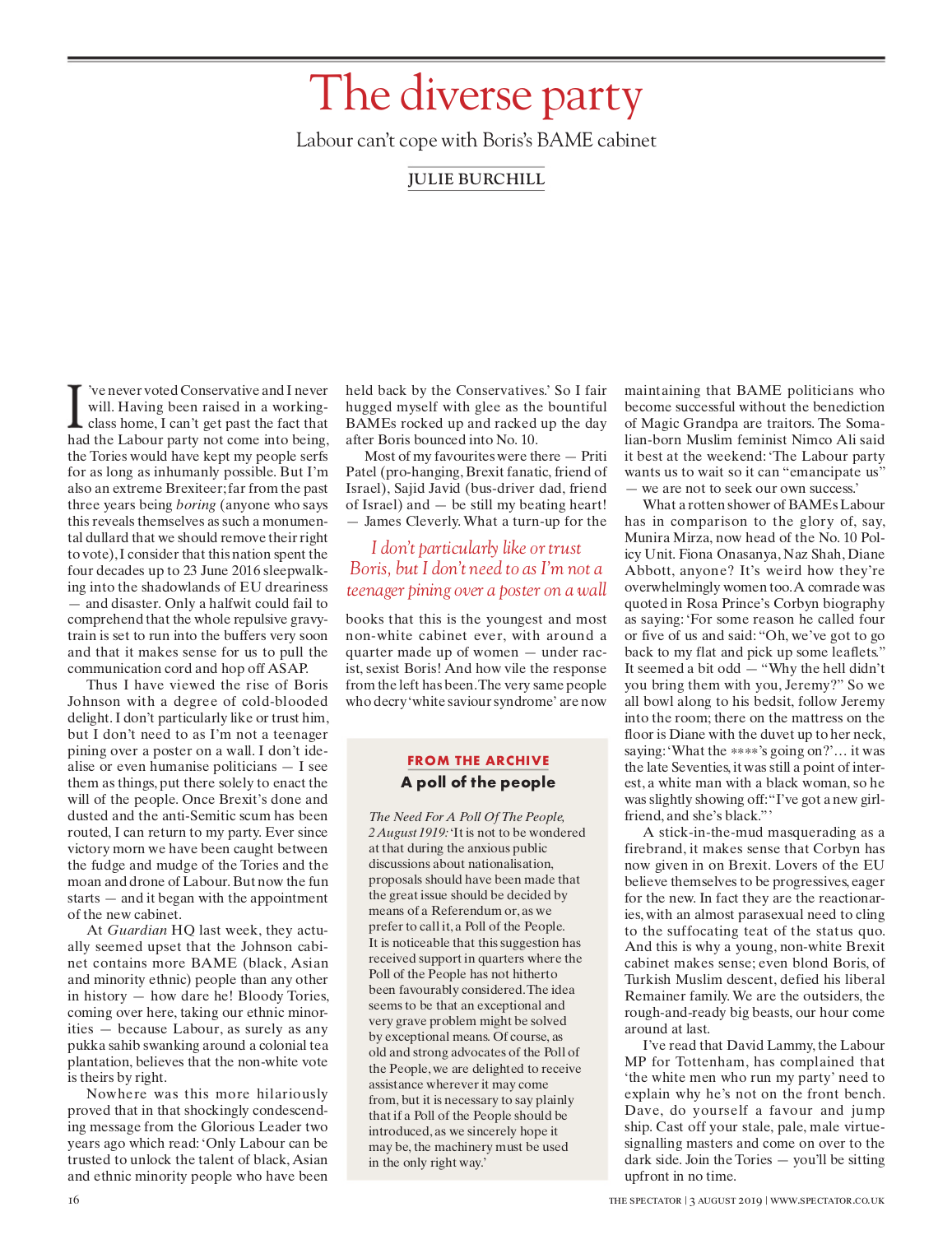 2) A somewhat cynical take on advertisers:

"For about 20 years the advertising industry has engaged itself in a bizarre charade called 'Pretending to be left-wing'. Instead of talking about advertising, the pages of Campaign are filled with industry leaders espousing standard-issue, establishment-approved liberal values. And although advertising remains the acme of capitalism, they like to pretend it’s a compassionate, caring, almost anti-capitalist co-operative. It’s almost beyond satire, because it’s hard to imagine a more ruthless, right-wing industry than advertising" 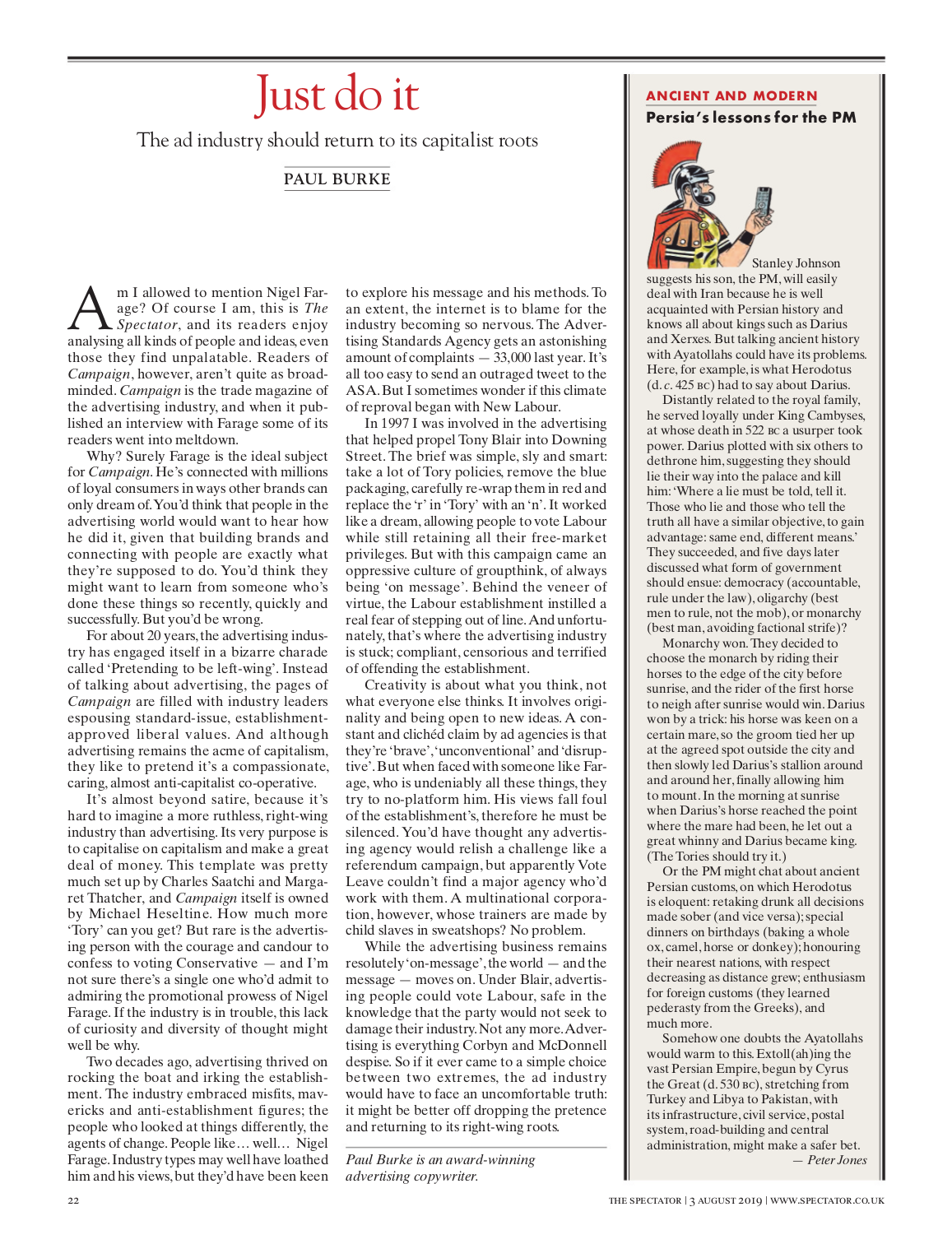 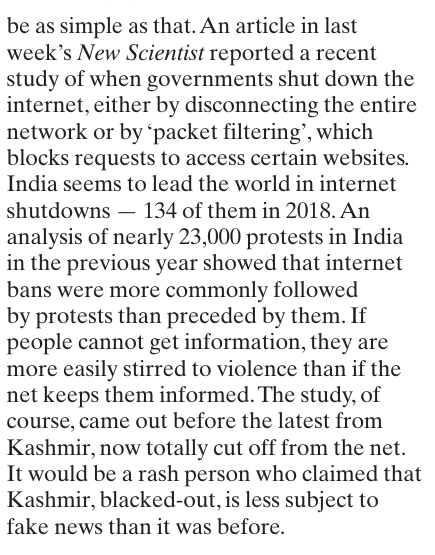 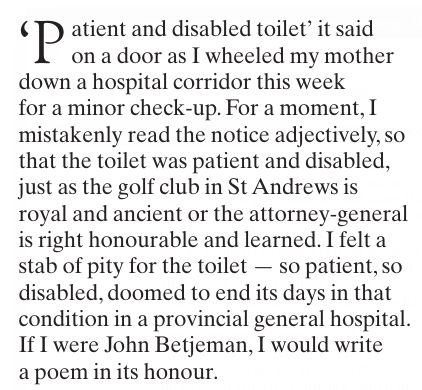 5) And an elegy about growing old: 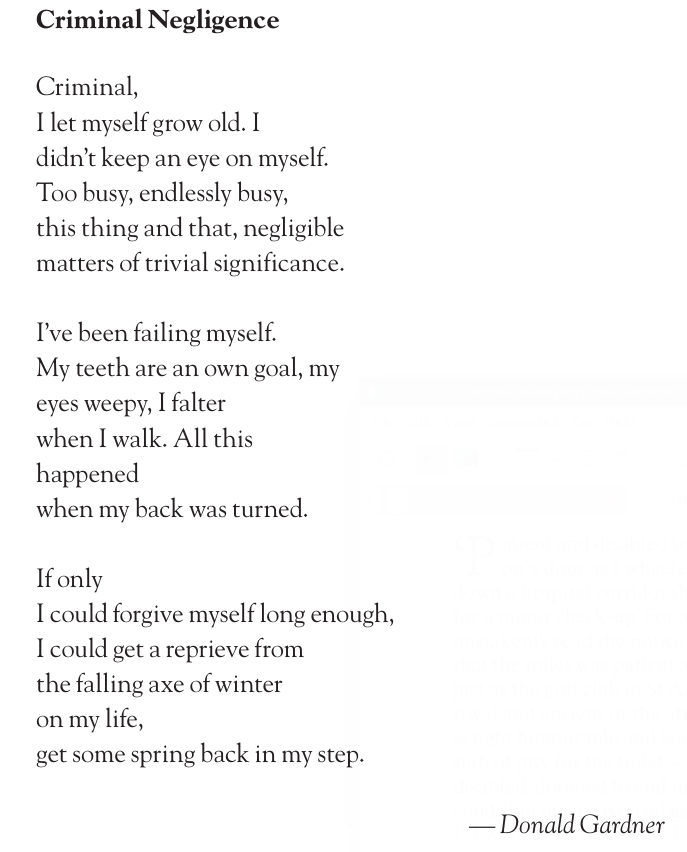 6) Oh, and a beautiful cartoon! Spectator’s artists are fantastic! 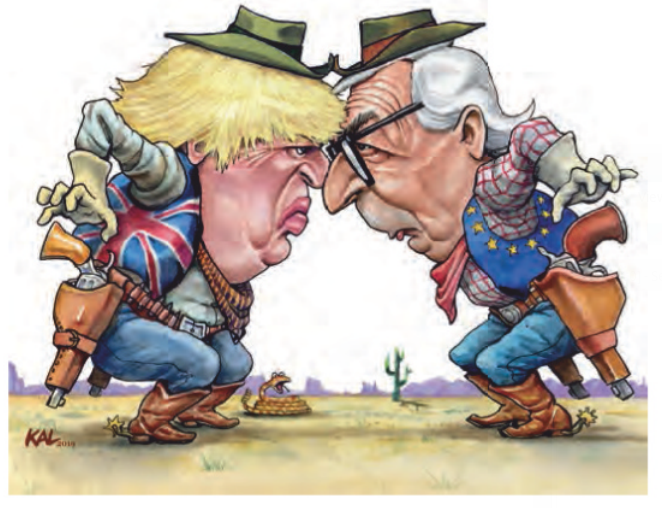