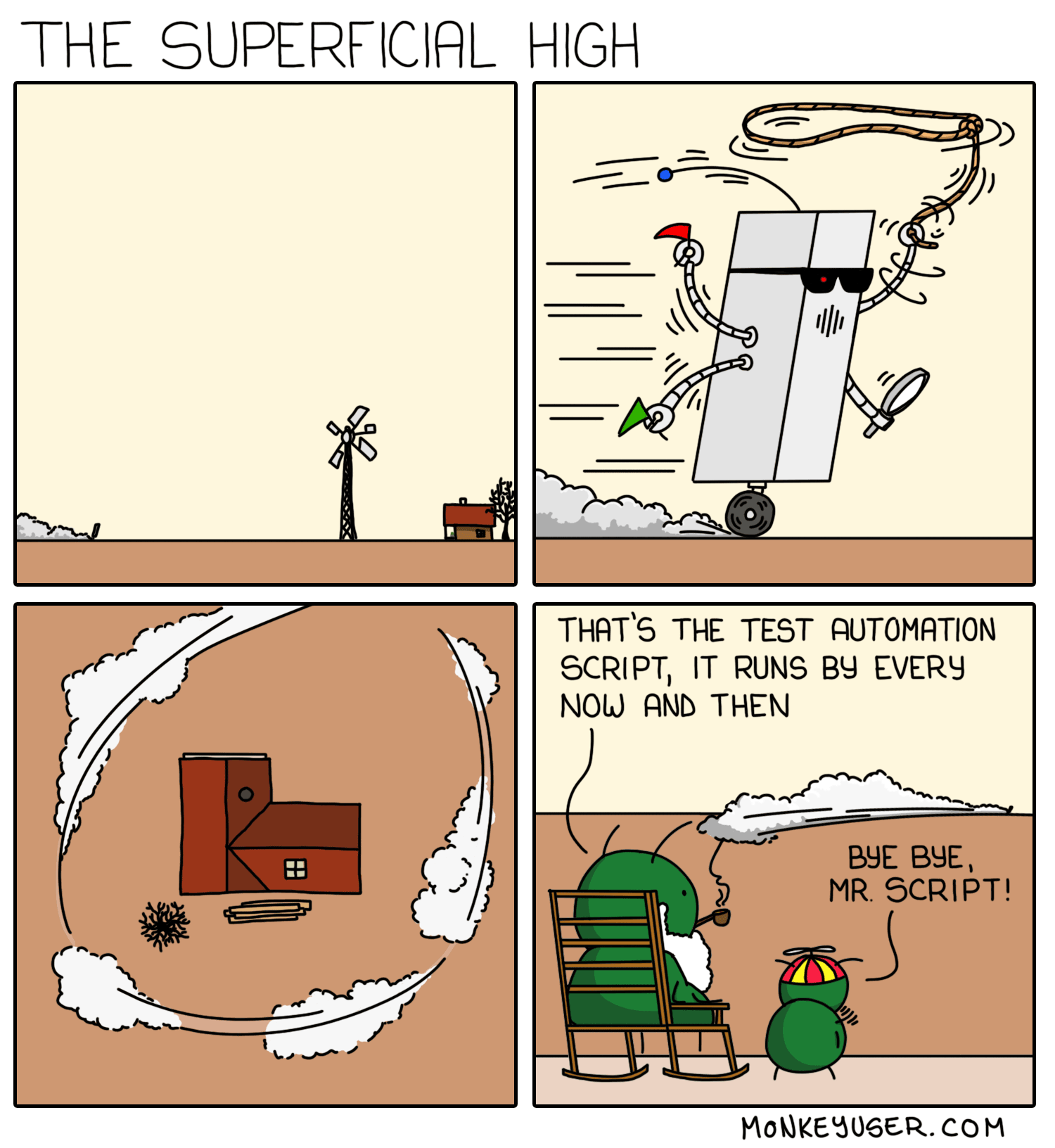 A surprisingly interesting conversation. Firstly, because there appears to be (well, to have been, to be precise, because he got fired) at least one academic who raised his voice in favor of research of differences in intelligence between different populations. Secondly, because he was not from some god-forsaken place, but from a college in Cambridge. Thirdly, because the conversation shows him to be an intelligent and moral human being, who advances the — self-obvious, I would have thought — thesis that the ethics of how to treat people should not derive from results of scientific inquiries, and even if there are differences in intelligence between different populations, it by no means follows that therefore some groups can discriminate against others. He also mentioned political correctness and the observation that there was a significant proportion of Americans who voted for Trump in an act of protest against political correctness (which I strongly relate to: if there is one trait I like about this pathetic nincompoop, it’s his frequent disregard for ceremony).