An interesting man, Stephen Kotkin. He authored two books on Stalin. He seems to be enough of an academic to be able to assume a historical distance when looking at contemporary Russia, and he paints it in very dismissive colors, saying that it makes little sense to draw parallels between Putin and Stalin. He also seems to be saying (though I am not sure I am interpreting him correctly) that Russia’s influencing attempts over social media are essentially just a facet of Americans’ own problem with social media. Curiosest of all, he is one of the few Americans I’ve heard not sharing the dominant Western position on Crimea: he says (at about 46 min.), "but the Crimea is going back to Ukraine the day after Texas goes back to Mexico". Somehow, this does not produce an indignant outcry from the audience. Which is refreshing: I am used to another position and other reactions:

Another example of syntactic ambiguity: an article titled GitHub, Bitbucket and GitLab open-source projects hacked and held for ransom (link)

open-source can function here as an adjective or a verb; and at first I parsed it as a verb and was very confused by the title. Is took another couple of attempts to see that it’s an adjective here. 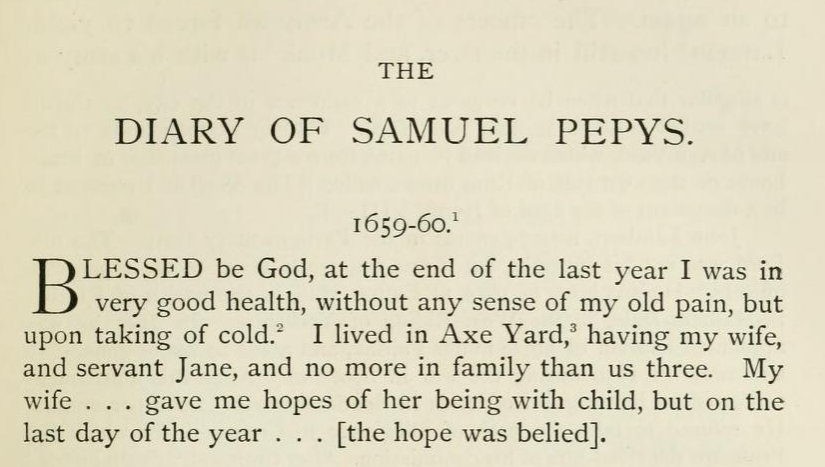 Quite shocking, really, how the nineteenth-century editor censored out the menses from the passage that, in later restored editions, reads: "my wife, after the absence of her terms for seven weeks, gave me hopes of her being with child, but on the last day of the year she hath them again." Unmentionables indeed!
Collapse