At the same time, I learned that nouns, adjectives and pronouns also had sets of word-endings, called cases, each expressing a grammatical relationship. Case comes from casus in Latin, which had a wide range of meanings, such as ‘fall’ and ‘accident’; so in using this word to describe nouns, grammarians seem to have thought of the different forms of a noun as ‘falling away’ from the basic form. As with verbs, the noun inflections were organized into tables, and these too had to be painstakingly learned. I remember calling these noun tables conjugations, and being told off because they were declensions.

I too remember how confused I was by the words склонение and спряжение, and how the word падеж was as etymologically opaque to me as word case must now be to English-speakers.

He continues, describing along the way how accusative was a Latin mistranslation from Greek; Not sure about the genitive: 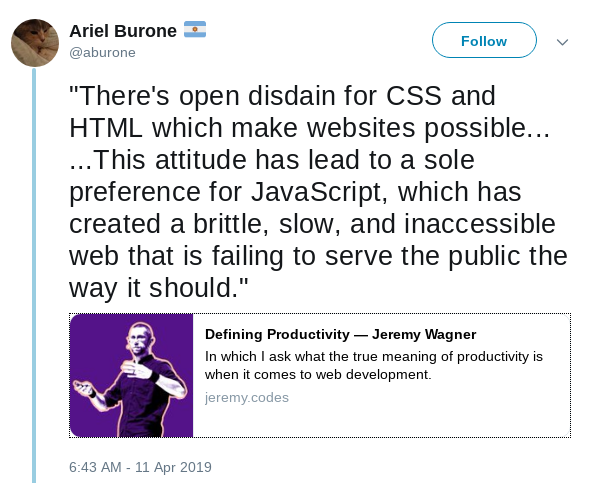