I was listening to The Square and the Tower, by Niall Ferguson, when he started reading Robert Burns's poem (which Google lists under its first line, "I Hae a Wife O' My Ain"). I didn’t realize it was Ferguson himself who was narrating the book, nor that he was Scottish, but when he started reading, and suddenly switched from a very proper RP to a delightful Scottish accent, with a charmingly rising inflection in the end of phrases (is it the high rising terminal that Wikipedia talks about), I was completely fascinated. So much so that I made a clipping: 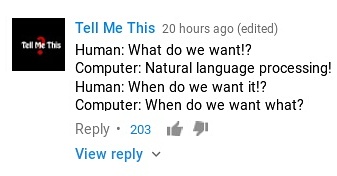 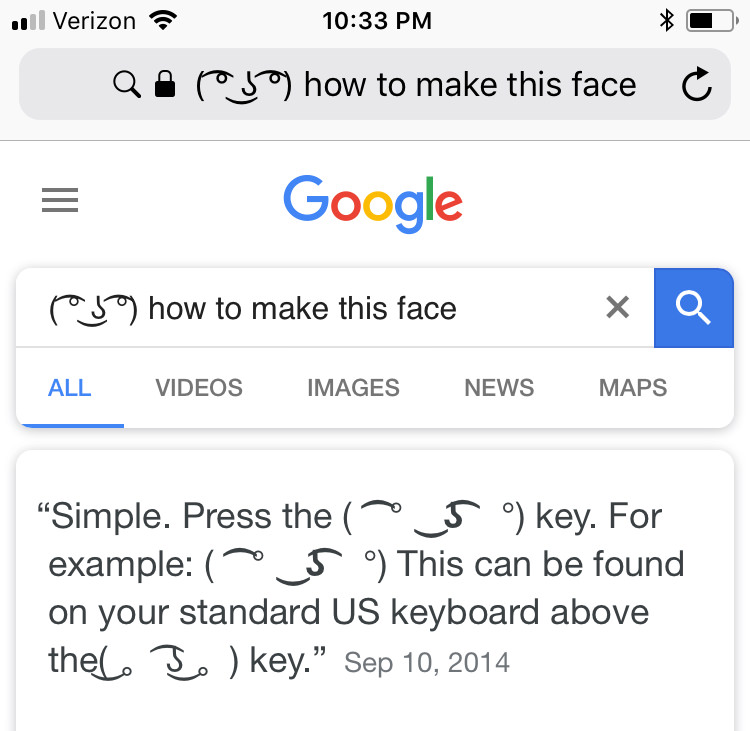