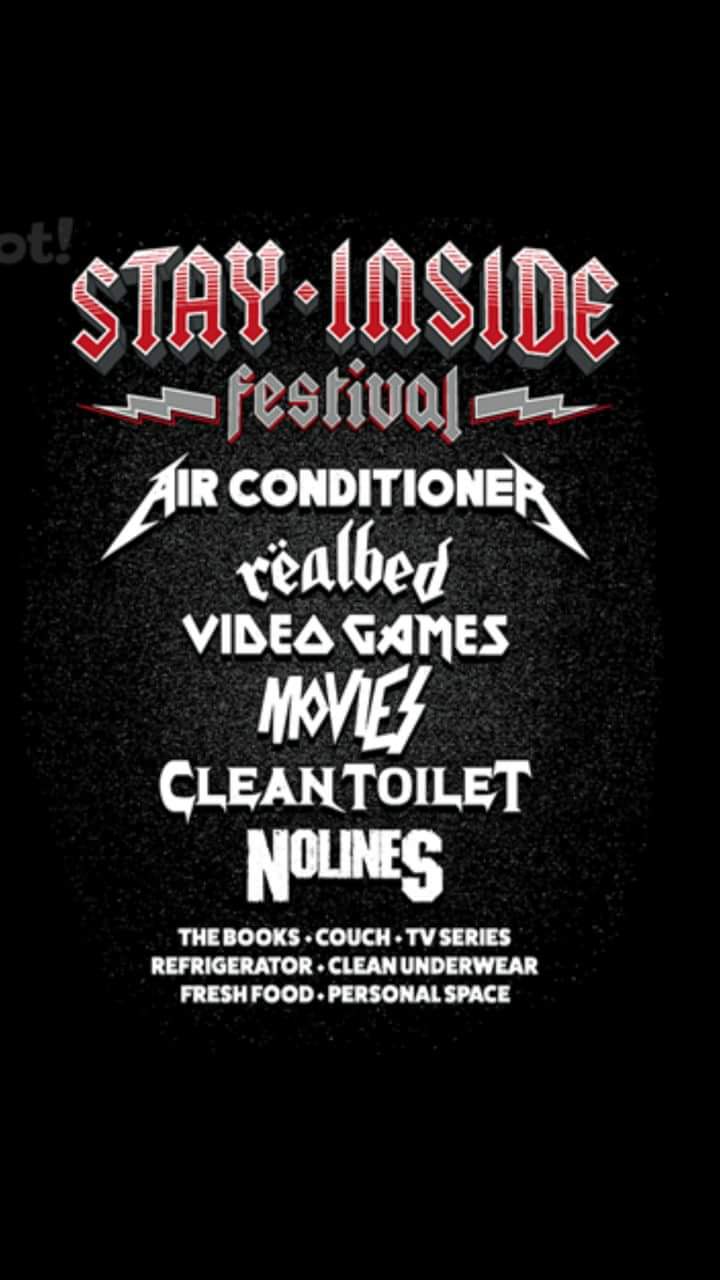 Came across a new podcast for web devs called Syntax.fm. Nothing remarkable, but definitely tolerable. Hosted by two pretty active figures in the community: one is the author of various intro-level javascript courses; the other more or less the same, only he doesn't commercialize his tutorials as much as the first one does.

Anyway, for me that podcast was definitely listenable, so I went to check what tutorials that second host (the one who is not putting them behind paywalls) is producing.

Turns out, I saw one of his videos a couple of weeks ago, when Gatsby came out of beta. What that guy did was just download Gatsby and start doing some most basic things with it on camera. Said he just wanted to try it out without bothering to read the docs.

And then there was me listening to that podcast and thinking to myself that that was a decent conversation those two were having, and how I should probably listen to another episode.