...that a JavaScript promise chain with a rejected promise will behave differently depending on the number of arguments provided to the then method.

The promise on line 2 gets rejected, but its then method has only one argument, which is a callback for cases when the promise is successfully resolved. This callback does not get called; instead the error is passed to the next promise. Consequently, the rest of the promise chain will not get called either, and the error will propagate towards the catch block.

2) Now a similar case, but this time the then method of the rejected promise is supplied with two functions as arguments

(also, I realized that it's easier to write all this stuff in English without any attempt to translate or transcribe web dev jargon into Russian)

The Man in the High Castle 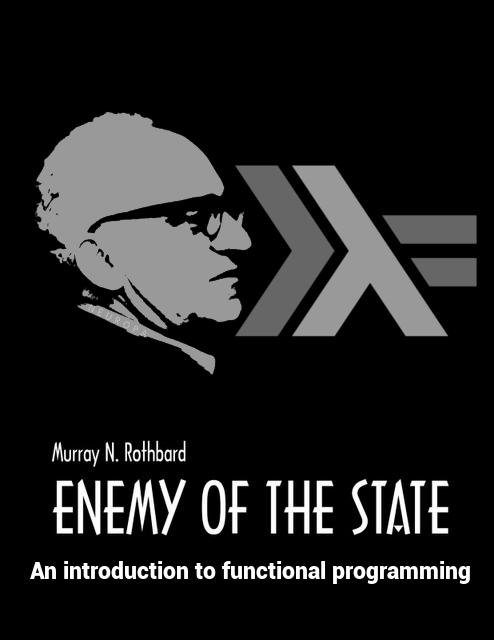