Anathema didn't only believe in ley-lines, but in seals, whales, bicycles, rain forests, whole grain in loaves, recycled paper, white South Africans out of South Africa, and Americans out of practically everywhere down to and including Long Island. She didn't compartmentalize her beliefs. They were welded into one enormous, seamless belief, compared with which that held by Joan of Arc seemed a mere idle notion. On any scale of mountain moving it shifted at least point five of an alp*.

*) It may be worth noting here that most human beings can rarely raise more than .3 of an alp (30 centi-alps). Adam believed things on a scale ranging from 2 through to fifteen thousand, six hundred and forty Everests. 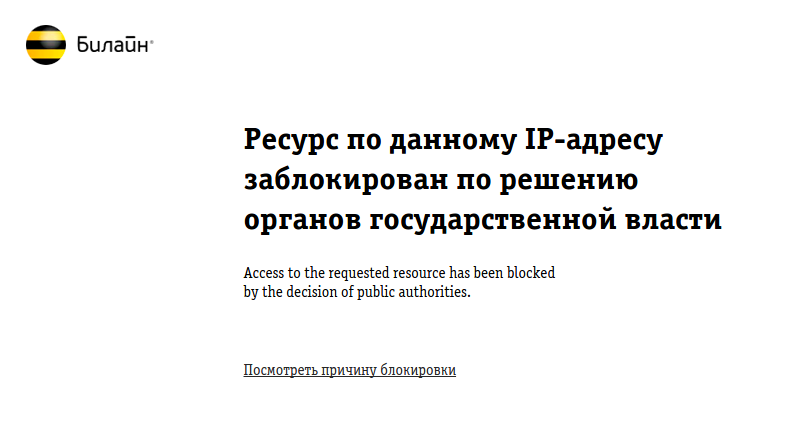