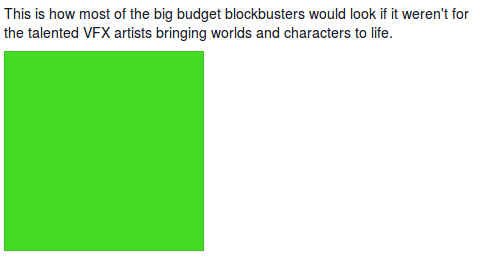 At street level and in popular culture, Americans are freer with profanity now than ever before—or so it might seem to judge by how often people throw around the “F-bomb” or use a certain S-word of scatological meaning as a synonym for “stuff.” Or consider the millions of fans who adore the cartoon series “South Park,” with its pint-size, raucously foul-mouthed characters.

But things might look different to an expedition of anthropologists visiting from Mars. They might conclude that Americans today are as uptight about profanity as were our 19th-century forbears in ascots and petticoats. It’s just that what we think of as “bad” words is different. To us, our ancestors’ word taboos look as bizarre as tribal rituals. But the real question is: How different from them, for better or worse, are we?

It’s useful to recall that, when it comes to profanity, there were once people who considered themselves every bit as enlightened as we see ourselves today, with the same ardent and appalled sense of moral urgency. They were people who said “Odsbodikins” and did everything they could to avoid talking about their pants.