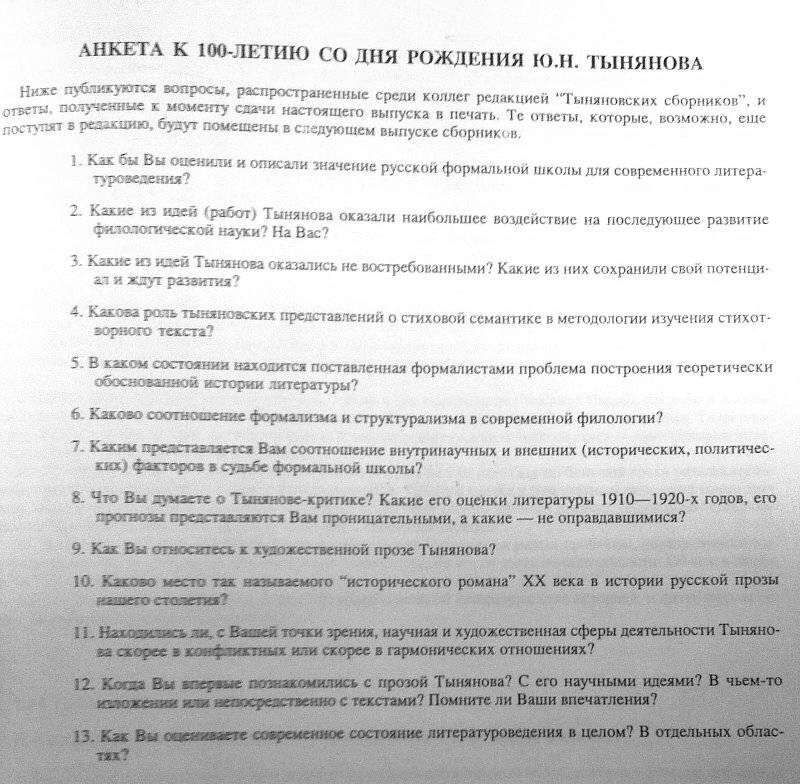 THE FLOWER GIRL. Ow, eez ye-ooa san, is e? Wal, fewd dan y' de-ooty bawmz a mather should, eed now bettern to spawl a pore gel's flahrzn than ran awy athaht pyin. Will ye-oo py me f'them? [Here, with apologies, this desperate attempt to represent her dialect without a phonetic alphabet must be abandoned as unintelligible outside London.]

HIGGINS [indignantly] I swear! [Most emphatically] I never swear. I detest the habit. What the devil do you mean?
MRS. PEARCE [stolidly] Thats what I mean, sir. You swear a great deal too much. I dont mind your damning and blasting, and what the devil and where the devil and who the devil—
HIGGINS. Mrs. Pearce: this language from your lips! Really!
MRS. PEARCE [not to be put off]—but there is a certain word I must ask you not to use. The girl has just used it herself because the bath was too hot. It begins with the same letter as bath. She knows no better: she learnt it at her mother's knee. But she must not hear it from your lips.
HIGGINS [loftily] I cannot charge myself with having ever uttered it, Mrs. Pearce. [She looks at him steadfastly. He adds, hiding an uneasy conscience with a judicial air] Except perhaps in a moment of extreme and justifiable excitement.
MRS. PEARCE. Only this morning, sir, you applied it to your boots, to the butter, and to the brown bread.
HIGGINS. Oh, that! Mere alliteration, Mrs. Pearce, natural to a poet.