This is one other lesson that I haven't learnt in time, and that I am afraid might bite me, hard. We are using Jest, mocking module dependencies left and right. Meanwhile, there's a big shift coming with ES modules becoming the preferred way of library distribution; and I do not know how well Jest is going to handle that.

These are moments when I get pissed at the current state of web frontend.

I've never watched a long conversation with Jay Bhattacharya before — only his occasional quick appearances on mainstream news. This conversation was, to me, more interesting than what Rogan had with Sanjay Gupta:

English-speaking countries that have outlawed dog ear cropping or tail docking refer to these practices as mutilation.

Not as a completely unnecessary aesthetic/cosmetic surgery. But as a mutilation.

Constructing the reality through language.

Horrors of typescript. I can read (but doubt I would be capable of writing) something like this (the use of template literal types is fascinating, btw): 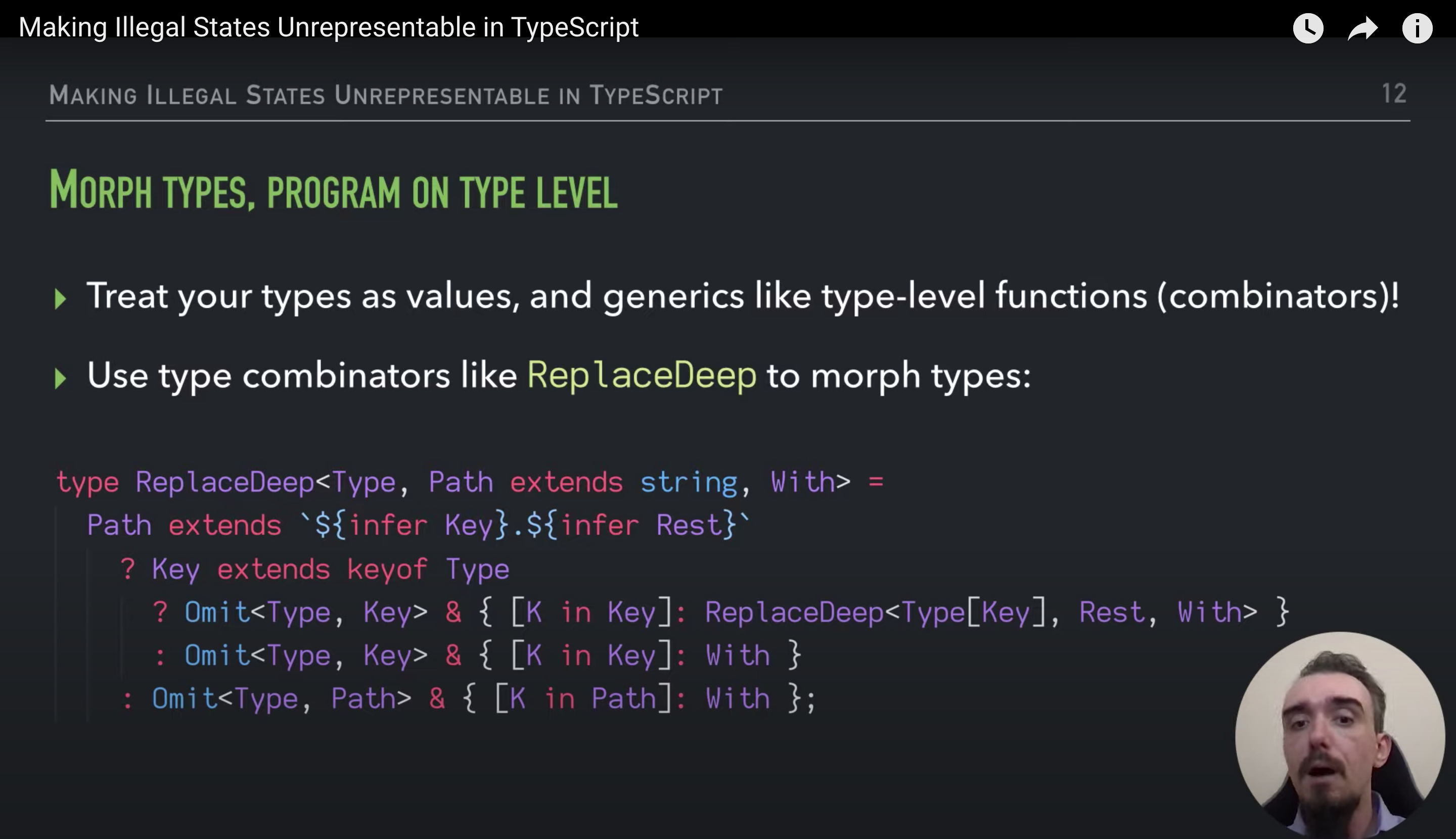 whereas this I can't even read (i.e. understand why it's doing what it's claiming to do): 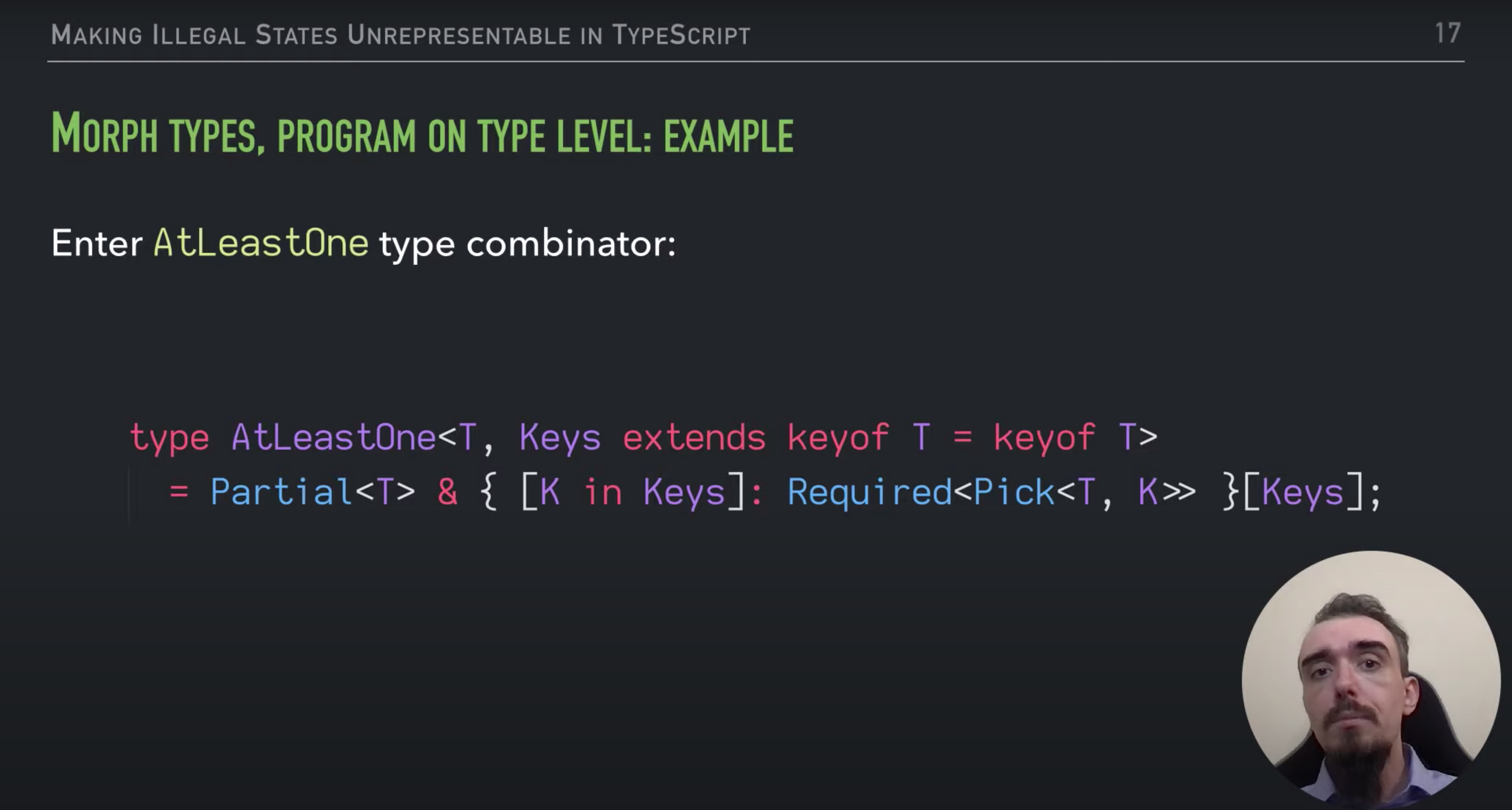 From a tech talk given in 2019. Something I did not expect: 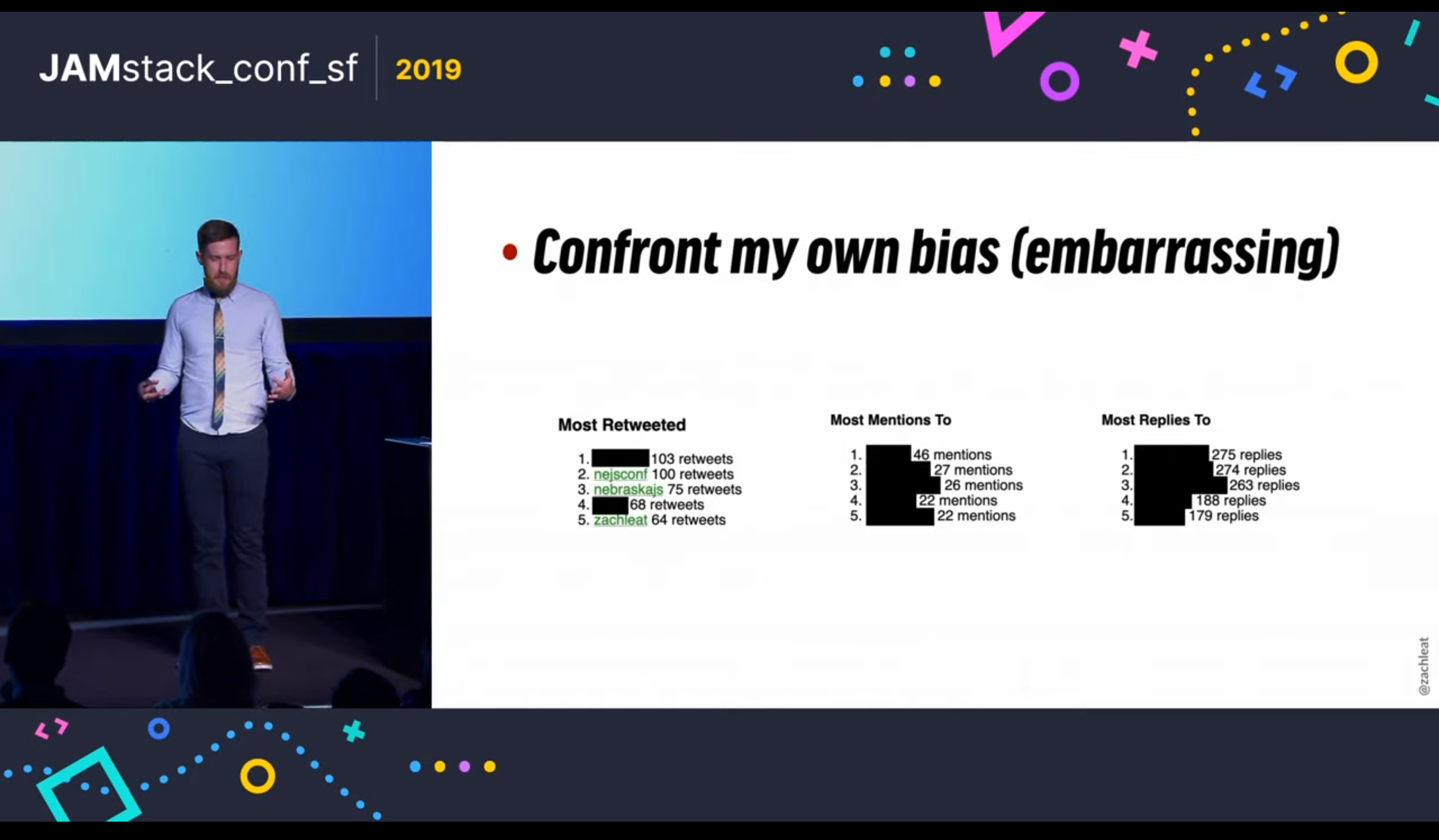 That was a problem for him.

The keynote speech at the Next.js conference has this weird flex element to it, where the CEO of Vercel, the company behind Next, is filmed working around what looks like their San Francisco office (showing off?), and talking to the camera with the soulless intonation of a run-off-the-mill business executive, making his speech barely distinguishable from millions of others by executives from google, apple, and such. Why did he feel a need to do this? Where is the hacker spirit of his earlier talks? So odd!

This is bullshit, right? Immediately after the 1917 revolution education was in shambles. And there were still several years of the civil war to fight. 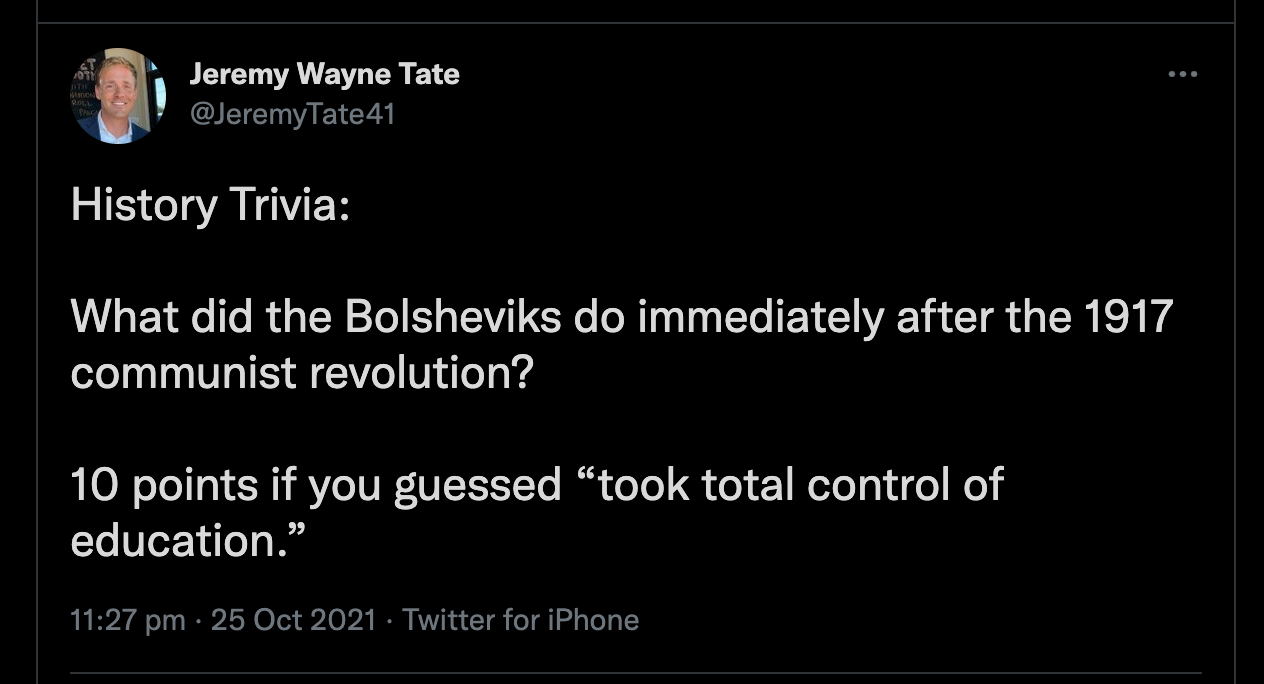 I was stumped by the asterisks in the second bleeped word. Could only think of hand, but that's not what it was. In any case, it's a perfectly innocent word and doesn't deserve asterisks. 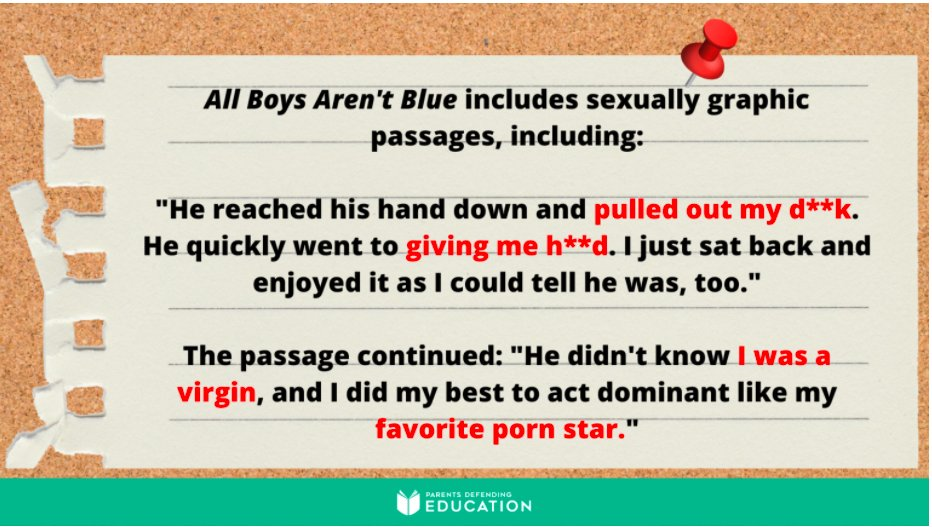 Which/whose corporate interests is he talking about? Which corporations are interested in what? I am so confused.